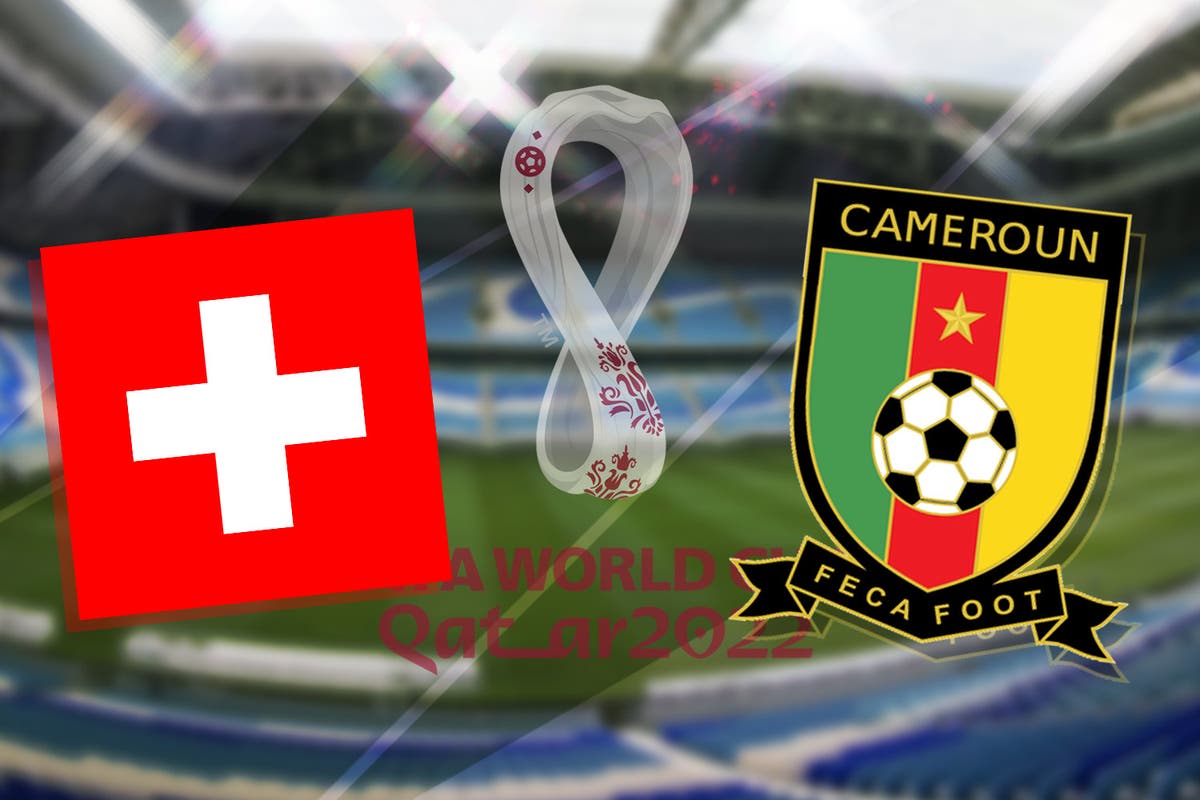 
Day four at the World Cup kicks off with an intriguing Group G encounter between one of the surprise packages of last year’s European Championship against a Cameroon side who finished third at a home Africa Cup of Nations.

This group, which also features Brazil and Serbia, is expected to be very competitive, with the runners-up spot behind likely winners the Selecao firmly up for grabs, and victory today for either team could go a long way to securing a coveted last-16 spot. Though both teams had been sweating over the fitness of key players, in goalkeeper Yann Sommer and Andre-Frank Zambo Anguissa, respectively – although both are fit enough to start.

Switzerland will fancy their chances in a first ever meeting with Cameroon, but the Indomitable Lions are no pushovers and are capable of recording a big early win on this Thursday morning, as they’ve proved at major tournaments in the past. Follow Standard Sport’s LIVE coverage of the World Cup Group G game below with our dedicated match blog.

Cameroon have just lacked a bit of quality in the final third since they went behind. Their best moments came in the first half, and they’ll rue not taking any of those early chances.

Seferovic shimmies through and has a golden opportunity to make it 2-0 deep in injury time. It’s blocked, but it won’t matter, this is a 1-0 victory for the Swiss.

93 mins: A piece of slightly comical defending from Nkoulou, looking to chase back and stop the Swiss counter-attack, as he slips and concedes a corner.

This will game Rieder the chance to take a short corner and keep the ball in that area of the pitch.

90 mins: Another change for Switzerland as Comert replaced Rodriguez, a fairly defensive change.

And it’s only the six added minutes. Last chance saloon for Cameroon.

89 mins: A decent save from Onana to stop a fizzing, trademark shot from Xhaka.

86 mins: Cameroon don’t look particularly likely to get an equaliser at the moment. Not sure why Choupo-Moting went off, he was their most dangerous player.

83 mins: A desperate piece of defending from Nkoulou denies Switzerland getting a second. It’s only a corner.

From that kick, there are appeals for a handball and a penalty, which are continuing now, with the Swiss players surrounding the referee. Hmmm, the replay isn’t conclusive.

82 mins: Sommer was briefly worried there, as an over-hit cross from Fai flies over his head.

Vargas comes off for Switzerland, Rieder the man coming on. Cameroon, meanwhile, bring on Ngamaleu in place of Brentford’s Mbeumo, who has been quiet in the second half and looks to have run out of steam.

79 mins: A few meaty challenges flying in, with Switzerland’s defence holding firm at the moment. Xhaka is marshaling his troops, playing the ball safe to frustrate Cameroon.

76 mins: Final 15 minutes (plus the inevitable 10 minutes plus of added time, probably) for Cameroon to find themselves an equaliser.

They’re playing plenty of long balls, which will give the Swiss defence some questions to answer.

74 mins: Nkoudou and Aboubakar are the next two changes being readied by Cameroon boss Rigobert Song. Hardly a surprise to see them being introduced, as two senior fowards, and they’re doing it just in time for a corner kick.

Choupo-Moting will come off and pass the armband to Aboubakar, while Toko Ekambi is the other man replaced. 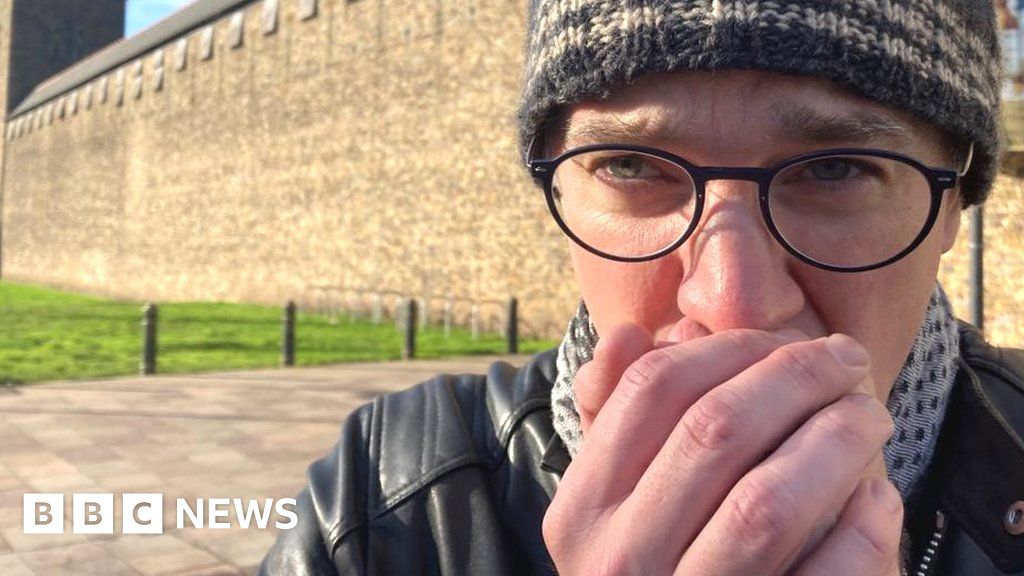 Staying warm: What does an unheated room do to your body?