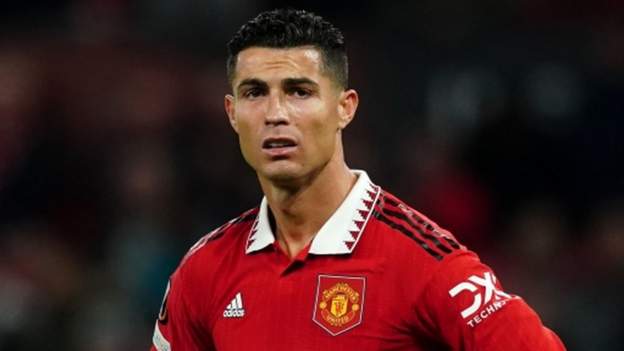 The decision follows a controversial interview in which the 37-year-old criticised the club and said he had “no respect” for manager Erik ten Hag.

Both parties stated that Ronaldo’s exit was “mutually agreed”.

“The club thanks him for his immense contribution across two spells at Old Trafford,” said a Manchester United statement.

They wished “him and his family well for the future” and added “everyone at Manchester United remains focused on continuing the team’s progress under Erik ten Hag and working together to deliver success on the pitch”.

United are fifth in the Premier League in Ten Hag’s first season as manager, with the season taking a break for the World Cup in Qatar.

Ronaldo is with Portugal at the tournament and is set to captain them in their opening Group H game against Ghana on Thursday.

He talked to the media in Qatar on Monday, saying that he will “speak when he wants” and his row with United will not “shake” the Portugal squad.

Ronaldo, who scored 145 goals in 346 appearances for United, left Juventus to rejoin the Old Trafford club in August 2021 – 11 years after he left to join Real Madrid.

He had just over seven months remaining on his £500,000-a-week contract with United and his departure leaves him free to sign for another club when the transfer window opens in January.

“Following conversations with Manchester United we have mutually agreed to end our contract early,” said a statement from Ronaldo.

“I love Manchester United and I love the fans, that will never ever change. However, it feels like the right time for me to seek a new challenge.

“I wish the team every success for the remainder of the season and for the future.”

Both parties are happy and we can move on – Ferdinand

Ronaldo had not played for United because of an unspecified illness since he captained them in their 3-1 defeat at Aston Villa on 6 November.

He was dropped for the Premier League game at Chelsea last month by Ten Hag after refusing to come on as a substitute against Tottenham three days earlier.

In his TalkTV interview last week, Ronaldo said he did not regret refusing to come on as a substitute for the final few minutes in a win against Spurs as he felt Ten Hag had “provoked” him.

He also spoke about how, in general, he felt “betrayed by the club” and, along with his view of Ten Hag, added that he thought he was being forced out of the club.

He also said he had seen “no evolution” at the club since former manager Sir Alex Ferguson retired in 2013.

Ronaldo mentioned that he was close to joining Manchester City prior to his return to United, while he had turned down a £305m deal to move to a Saudi Arabian club in the summer.

He talked about the loss of his baby son in April and how touched he was by a tribute paid to him by Liverpool fans at a game against United at Anfield in the days afterwards.

United responded last Friday with a statement to say they had “initiated appropriate steps” in response to the interview.

“Cristiano obviously did that interview with the mindset that he wasn’t happy and wanted to get out of the club. He made that very clear,” former Manchester United defender Rio Ferdinand told BBC Sport.

“I think Erik ten Hag got what he wanted in this situation as well. Both parties are happy and we can move on.

“The next chapter for Cristiano? It depends what his motivation is. Play in the Champions League? Money? To continue playing somewhere with a nice climate?

“We’ll find out in due course I’m sure.” 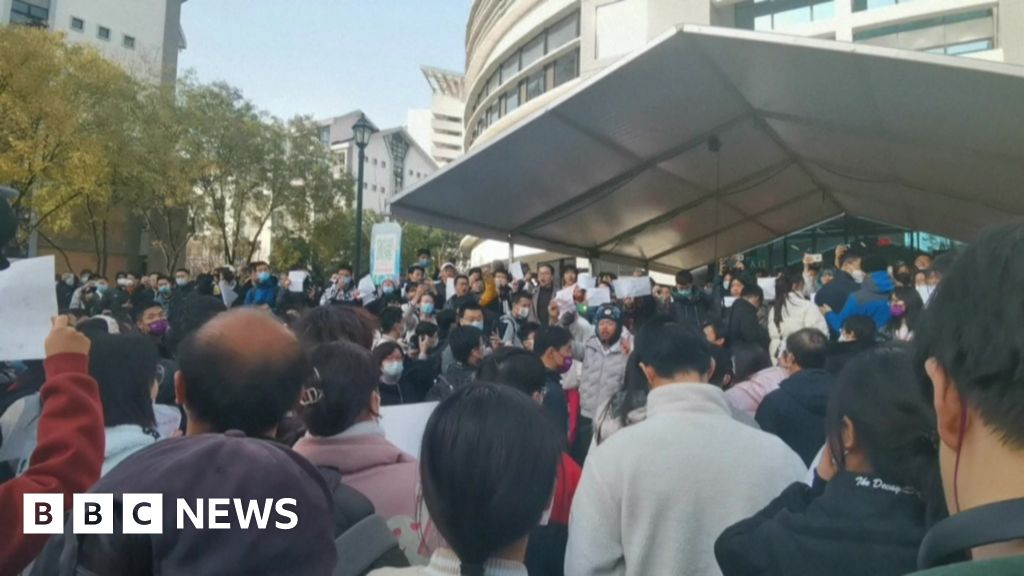