Boy George branded I’m A Celebrity co-star Scarlette Douglas ‘inappropriate’ after she brought up his much publicised arrest and time behimd bars on camera.

In 2009, Boy George was sentenced to 15 months in jail for the false imprisonment and assault of Norwegian model Audun Carlsen, after being convicted of handcuffing and beating him with a metal chain at his flat. The Culture Club icon was released after serving four months of his sentence and has been touring and recording new music ever since.

While much has been made of Matt Hancock’s controversial past since his late arrival on I’m A Celebrity last week, George’s conviction hadn’t been discussed, until Scarlette broached the subject in camp, asking: “What happened with you BG and some guy in handcuffs and a radiator?”

READ MORE: Chris Moyles has ‘secret’ link to Boy George outside of I’m A Celebrity

A clearly rattled Boy George replied: “That’s not true,” with Scarlette telling him “I don’t know the story, I just heard radiator, handcuffs…”

Standing his ground, Boy George said: “It’s not true, no radiators. Handcuffs is true but the radiator bit wasn’t true, but thanks for bringing it up.”

As Scarlette tried to apologise, by saying she wouldn’t be surprised if it was ‘a fake story,’ George responded: “Sometimes these things, they go into the ether, and people keep saying them and they become folklore.”

Unimpressed by Scarlette’s behaviour, Boy George retreated to the Bush Telegraph and said: “Scarlette blatantly talked about my court case. I thought it was inappropriate what she did, actually. I thought she shouldn’t have said what she said to me. And I thought I handled it really well as it’s a big sore point for me when people say things like that.”

Back in camp, Scarlette said: “I don’t even know what the full story was, I just remember hearing handcuffs and radiator.”

Going into detail on the case, Karma Chameleon singer George replied: “Good job I know what the full story was. The best way to explain my thing, Scarlette, if I beat someone up there would be photographs. And there were none, because it didn’t happen. So when you beat someone up, the first thing the police do is take a photograph and they show them in court.

“There was no photos because I didn’t do that. But I did do one thing. I did handcuff him, yeah. Because I’d handcuffed the guy I’d already assaulted him. So, when I said ‘I did it’, I thought, I’ll tell the truth they’ll let me go home. I went to prison for four months. I was on tag for four months as well.” 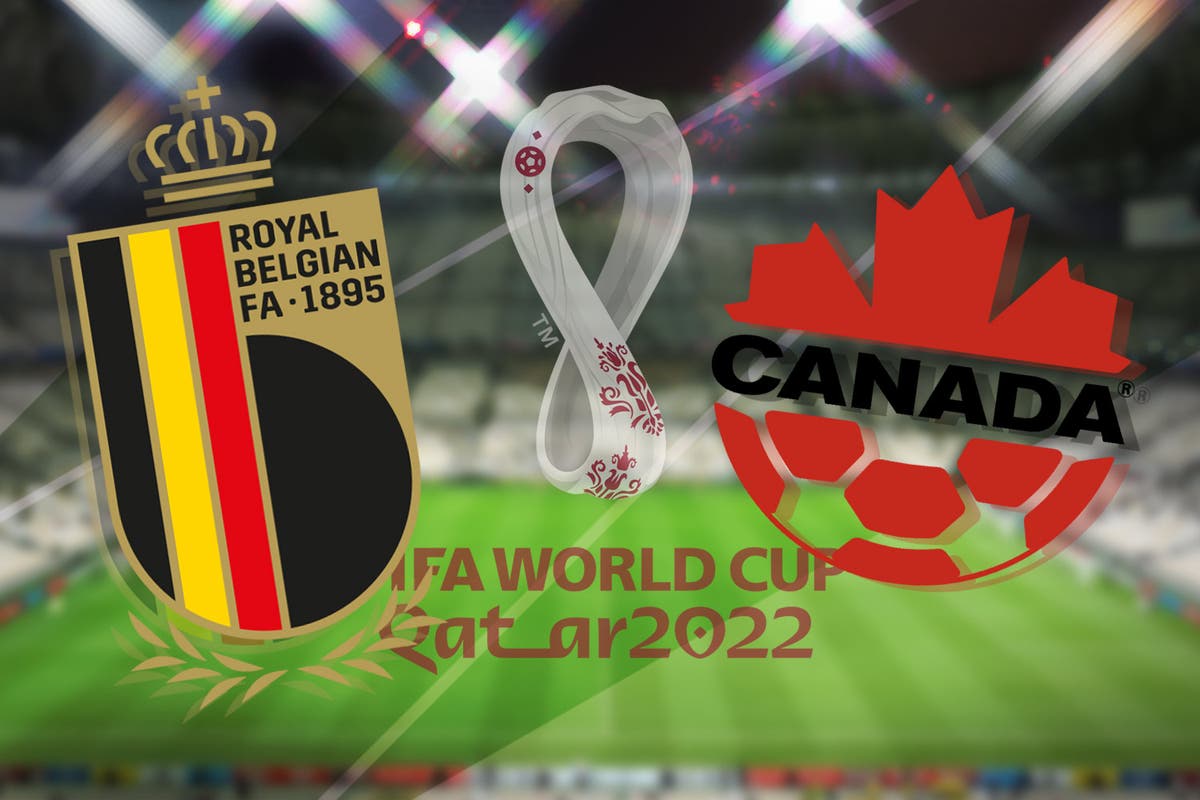 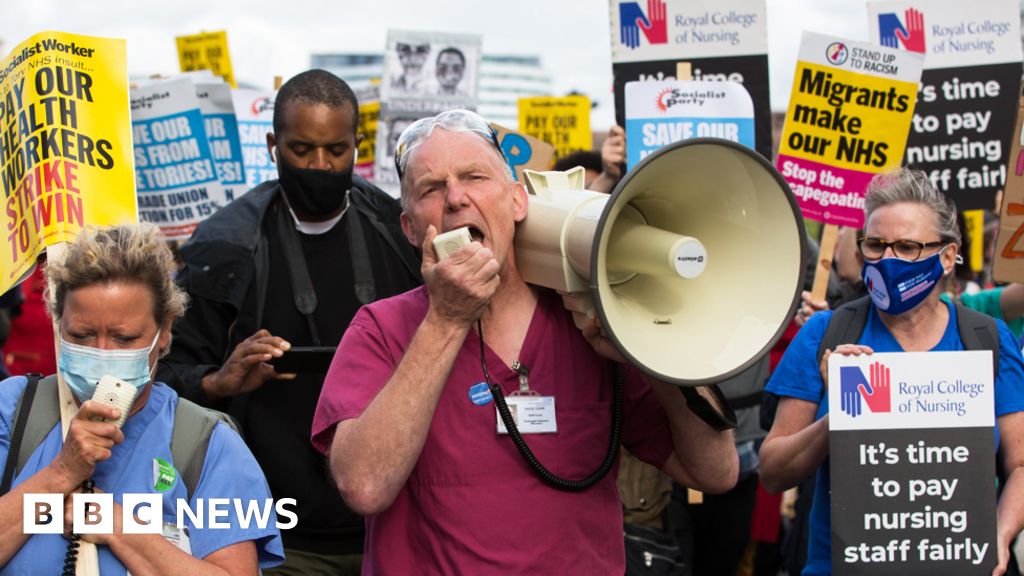