The UK has seen the highest net migration since the end of the Second World War.

An estimated 504,000 more people came to the UK than left last year, a figure greater than the population of Liverpool.

Office for National Statistics data shows that in total more than a million people arrived in the country last year.

The report also said an estimated 35,000 people arrived across the English Channel in small boats in the year ending in June 2022.

But earlier this month that figure was put at more than 40,000 according to data released by the Ministry of Defence.

The gross number of people who arrived in the UK was estimated at 1.1 million.

According to the ONS the bulk of the increase was driven by students arriving to study. A total of 487,000 student visa were issued in the year to June 2022, an increase of 71%.

The number of people granted asylum in the UK in the year to June 2022 was 24% lower than in 2019, despite there having been a 77% increase in applications.

A total of 63,089 applications for asylum were made – the highest since 2003 and 75% higher than during the peak of the European Migration Crisis in 2016. 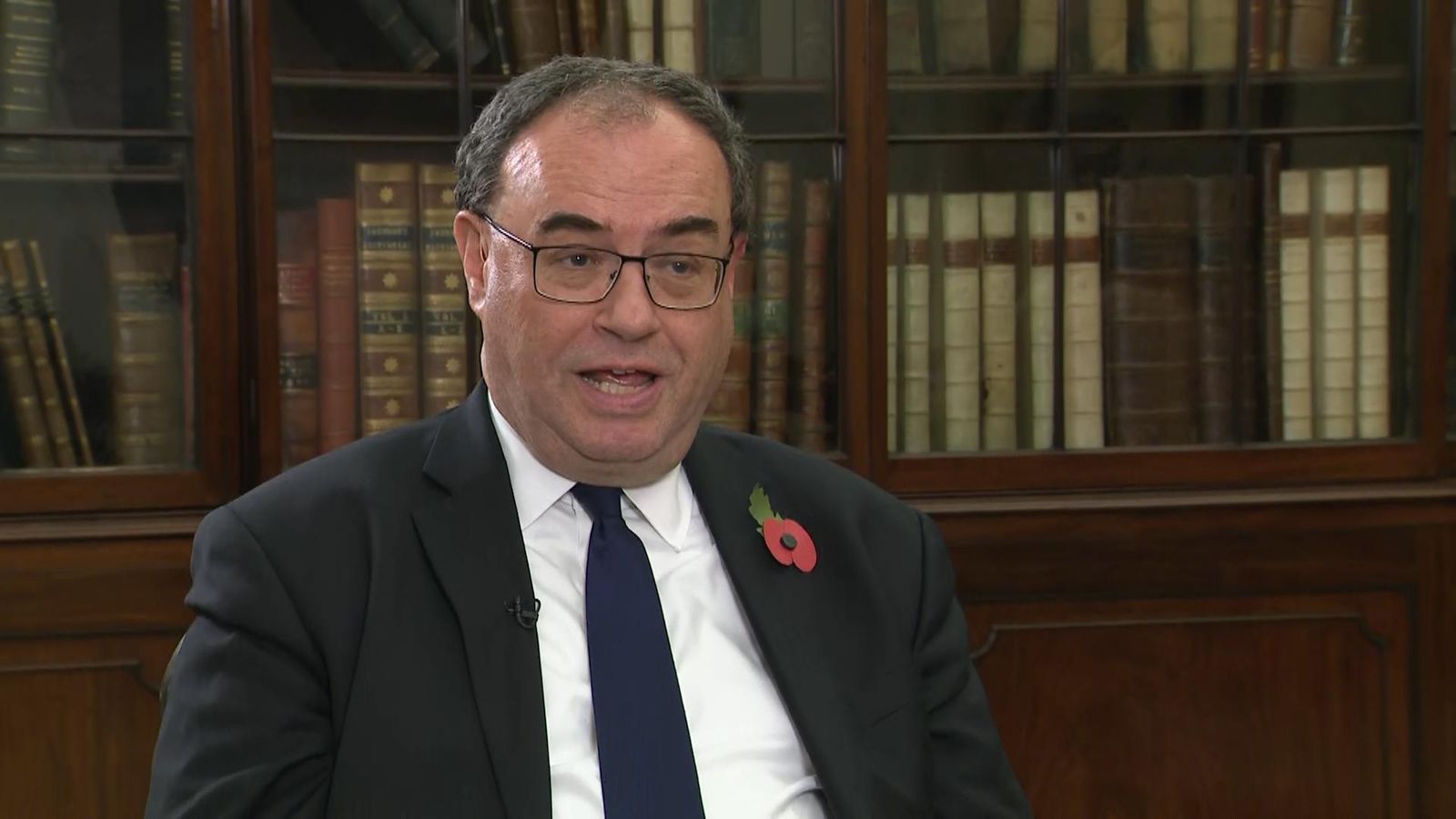