90+1 min A terrible clearance from Rochet is picked up by Cho, who finds Son, and from the edge of the box he drives just wide. That was a difficult chance, but we’ve seen him take harder ones. We’ll have seven added minutes, and Danny Murphy thinks it’s hard to grasp, but the truth is we should have similar every time.

90 min Valverde, who’s looked likelyish when on the ball, takes it 30 yards out, has a look, then absolutely explodes into a screeching drive that clatters the near post – though I think Seunggyu had it covered.

88 min Bentancur tosses a ball into the box from the right touchline and Cavani extends every fibre of neck and skull to get a touch, but the ball drops beyond the far post despite Vina’s best efforts to catch up with it.

84 min “Greeting from the cold north,” says Anders Naess. “Off topic, but for walrus-based heraldry it’s hard to beat the shield of arms of Svalbard.”

Heraldry always makes me think of 15-1. One of my mates was on it and possesses an absurd general knowledge, but got two questions which William G prefaced with that very word.

83 min Pien Meulensteen – who’s done a really good job, I think – refers to Group Haitch, which makes me think I’ve solved a problem within the England squad. Harry Maguire can be Aitch, and Harry Kane can be Haitch. You’re welcom,e lads.

81 min Cavani comes off the front and holds up well – that ability makes him a better option than Suarez, I think – and finds Nunez, to his left, who nips back inside and curls seeking the far post, while Cavani flings hair seeking to impart a little deflection. Both fail.

80 min Danny Murphy is disappointed in Uruguay and so am I. There’s been a lack of zip and risk in their play and I also wonder if they suffer, as Portugal did in the Euros, from the manager picking an ageing genius to the detriment of the team.

79 min Double change for Uruguay, De La Cruz and Vina on for Vecino and Olivera.

77 mim I said I was sure we’d get a goal, but excuse me whole I interrupt myself, a turn around the corner from Inbeom and Cho, pulling off the front, has space! He looks, then tries a low shot from 20 yards that he drags a touch, so it scuttles a yard or two wide of the near post.

75 min Son isolates Caceres and shows Pellistri how it’s done, a skip inside inciting the shift of weight that allows him to dip outside, Bentancur forced to hump clear his low cross.

75 min Triple change for Korea, Lee, cho and Son on, Uijo, Sangho and Jaesung off.

72 min Uruguay probe, and they’re getting Pellistri on the ball and in space now. But this time, his cross, aimed for Cavani, is read by a defender – Younggwon I think – who dives to head clear.

70 min Uruguay are upping the pressure now, but Korea have defended and are defending superbly.

69 min And there’s Cavani over those two yards, Valverde’s ball swinging into him so he can take it away from his man and around the corner with his first touch, but his second, a shot, is well blocked by Minjae.

68 min “Your brining recipe/recommendation is particularly appropriate today,” says Matt Burtz, “as it is Thanksgiving here in the USA (though ideally the brining would have happened yesterday). It’s fashionable nowadays to profess one’s dislike for turkey, but I love it.”

If ever a bird needed a brining, it’s turkey. Happy Thanskgiving all, and enjoy the various forms of ball you’re being served.

66 min I don’t totally get that change. Suarez is doing nowt, but the problem isn’t just him, it’s that his team are struggling to get involved. Cavani might score – he gives an aerial option, and a bit more of a burst over two yards – but he’s not going to change the balance of play.

64 min Minjae is down, having hurt knee and ankle being rousted on the outside. I think he’ll be fine to continue, though, and Uruguay replace Suarez with Cavani.

63 min Moonhwan down the right and he squares to Son, whose first touch its clever and almost perfect. But the ball runs away from him, Uruguay go across the back four, and Godin drill a brilliant ball out to Nunez down the left. He skirts around Minjae, runs along the by-line, and looks up to see Suarez in the middle, then opts to go alone with no angle, and, with Yunggwon blocking him off, no hope of one. But he tries a shot anyway, and Seunggyu saves as Nunez knew he would. Strange behaviour, strange player.

60 min Uruguay are really struggling to get their better players on the ball in good areas. They probably need to remove Suarez and get another midfielder on, but they’re actually preparing Edinson Cavani, who’s returned from his sabbatical in the Peak District.

58 min “All this talk of flags and no one has mentioned Sicily!” exclaims Pete Salmon. “A Medusa with three legs and wings! Wheat! The red stands for Palermo and the yellow stands for Corleone. Literally everything you need to know about Sicily in one rectangle.”

56 min Caceres shoves Son over then treads on his boot, so there’s a break while he’s treated. I’m not sure who’s directing the replays during this competition, incidentally, but I am sure that they’re never of what I want to see again, when I want to see it again. Caceres is booked.

54 min Wooyoung slides in on Nnuez, introducing studs to ankle, but without attracting a card. The free-kick is pumped towards the box and Pellistri jinks across a challenge, allowing Bentancur, on the burst, to take it off him and ram a shot from the edge that Minjae blocks really well.

53 min Korea want a penalty for shove by Bentancur as that punch was disbursed, but there was nowhere near enough in that, and to emphasise the point, he escapes the box with some lovely footwork.

52 min Outswinger from Son, 83 men up at the near post, and the ball goes across the face of goal where Rochet punches clear.

52 min Sangho goes at Olivera again and forces a corner with a cross that’s blocked behind.

51 min Jinsu finds Son, who isolates Gimenez and looks to skirt around him; if he can, he’ll have a shot on. But Gimemez doesn’t fall for the feint and times his challenge to perfection; he’s playing superbly here.

50 min The crushed filling in a Suarez-Wooyong sarnie, Jinsu gets a bang on the swede, but he’ll be fine.

48 min Uijo runs across the face of the box, so Gimenez absolutely flattens him with a very fine tackle. I’m enjoying the way the refs are letting the games run here – we can err on the side of laxity when it comes to allowing challenges that win the ball.

48 min Son pulls left and tries to twinkletoe Caceres, who’s having no such thing.

47 min If this game is a draw, this group will get very interesting, and already I’m wondering if we might see all four sides involved until the end.

46 min “The flag tierlist generator could definitely be used for this:,” says Carwyn Morris. “There is even a ‘community rank’ which puts Brazil top and South Korea in the S tier along with. .. the UK?! Clearly some patriotic list makers here.”

Our players have returned.

Disaster strikes! “Korea has run out of take out fried chicken!” laments Richard Prasad. “Can’t find anywhere that’s taking orders … at least there’s still beer. World Cups past, when Ji-Sung Park was Korea’s talisman, when we listened to Korean commentary every time they’d say his name we’d drink. Got messy. Now listening to him on commentary. And drinking whenever they say Heung-min Son’s name.”

How is Park’s commentary? His cushty trio with Tevez and Evra was one of my favourite things about 00s football.

Oh yes, Paul Haynes sends us the flag of Zheleznogorsk.

Half-time email: “If you’re not already familiar with it, you should seek out the flag for the state of Maryland,” says John Powers. “It’s loud, it’s obnoxious, and they display it everywhere…” 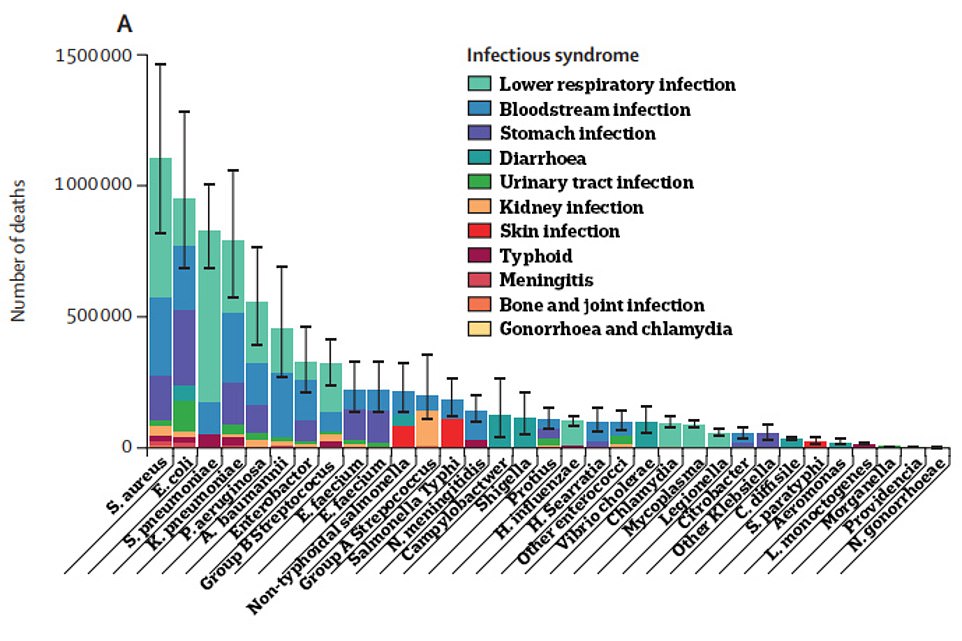 Mermaids boss ‘forced out’ as staff revolted against her ‘incapable leadership’