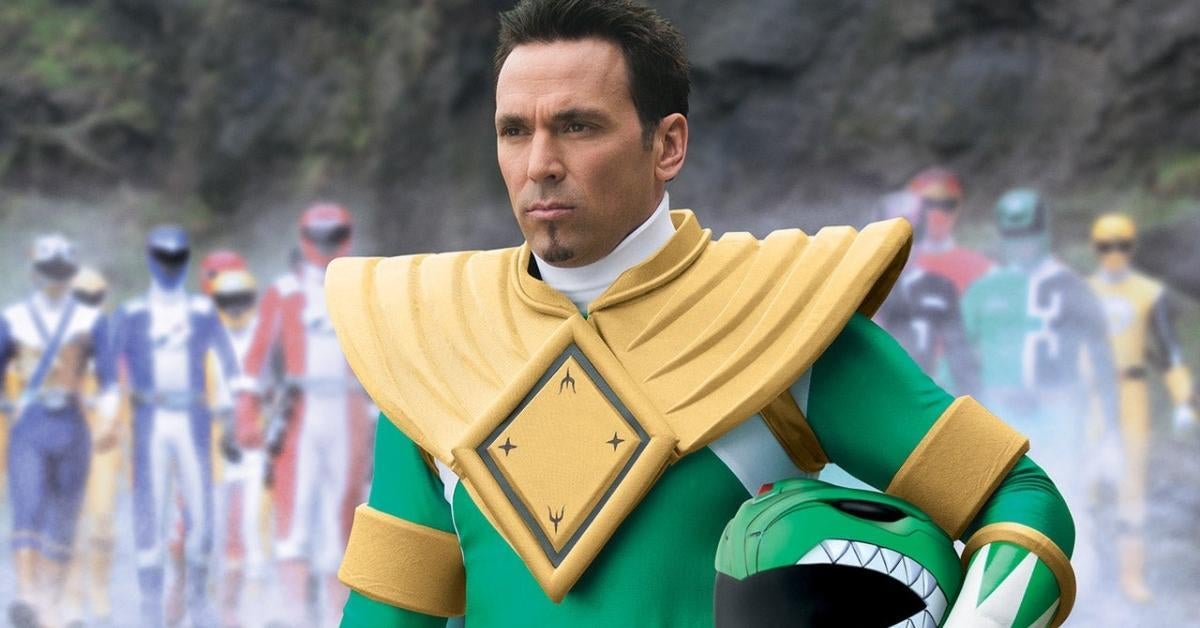 
Jason David Frank, legendary star in the long-running Power Rangers and more action franchises, has died at the age of 49. While in the latter half of his career Frank had been more focused on original efforts such as the Legend of the White Dragon project, many who became familiar with the star most likely recognize more of his work as Tommy Oliver in the massive Power Rangers franchise. Jason David Frank made his first appearance with Power Rangers during the famous “Green With Evil” saga during Mighty Morphin Power Rangers in 1993. This five episode special introduced kids all over the world to the brainwashed into evil Tommy Oliver who not only immediately became a fan favorite villain, but soon became one of the biggest heroic warriors in the series’ history. Following Oliver’s original stint as the Green Ranger, he would return in subsequent seasons in various other forms.

“Please respect the privacy of his family and friends during this horrible time as we come to terms with the loss of such a wonderful human being,” a representative for Frank told TMZ. “He loved his family, friends and fans very much. He will truly be missed.”

Mighty Morphin Power Rangers co-star Walter Emmanuel Jones took to social media this morning to express his grief and disbelief, saying that he “can’t believe it, and “My heart is sad to have lost another member of our special family.”

Blake Foster, who appeared in Power Rangers Turbo, said he was stunned as well in a post that said “[I] cried all night. Heartbroken yet again. Lost my hero, our leader, my friend and an icon.”

An icon on screen for many kids of a certain generation, and an athlete who took on the mixed martial artist world in the years since, Jason David Frank’s impact on media is one that will be felt for a long time.

Subsequent years saw Frank return to the franchise in many other different ways. Serving as a Legendary Ranger figure for the franchise as a whole in the TV series, video games, comics, and more, Frank’s Tommy Oliver became one of the mainstay heroes that fans most associate with the series. Frank fully embraced his role in pop culture, and it’s hard to imagine that the Power Rangers franchise — which is celebrating its 30th anniversary this year with new projects — would be as successful as it is today without his help.

In addition to Power Rangers, Frank had a successful career that spanned film, TV, and mixed martial arts. Ranked in six different types of marital arts, including an 8th dan black belt in Shotokan Karate, Frank was able to use his real-world athletic talents both as an athlete and as a performer in stunt- and combat-heavy roles.

Early in his career, Frank’s youthful good looks landed him small parts on series like Sweet Valley High and Family Matters. After becoming synonymous with Tommy Oliver, Frank’s action-hero cred took him to roles like Fall Guy: The John Stewart Story and as Bloodshot in Ninjak vs. the Valiant Universe. He also became well-known as a geek culture figure, appearing in Making Fun: The Story of Funko and his own websires My Morphing Life.

Legend of the White Dragon, a project designed to star Frank by Ninjak producer Aaron Schoenke, is currently set for a 2023 release, although that may change if Frank did not complete his work on the project.

ComicBook.com offers our deepest condolences, thoughts, and more to Jason David Frank’s family, friends, and loved ones at this very difficult time.

If you, or someone you know, is struggling with a mental health crisis, there is no shame in asking for help: just call 988, or go to this website to learn more information about suicide prevention. 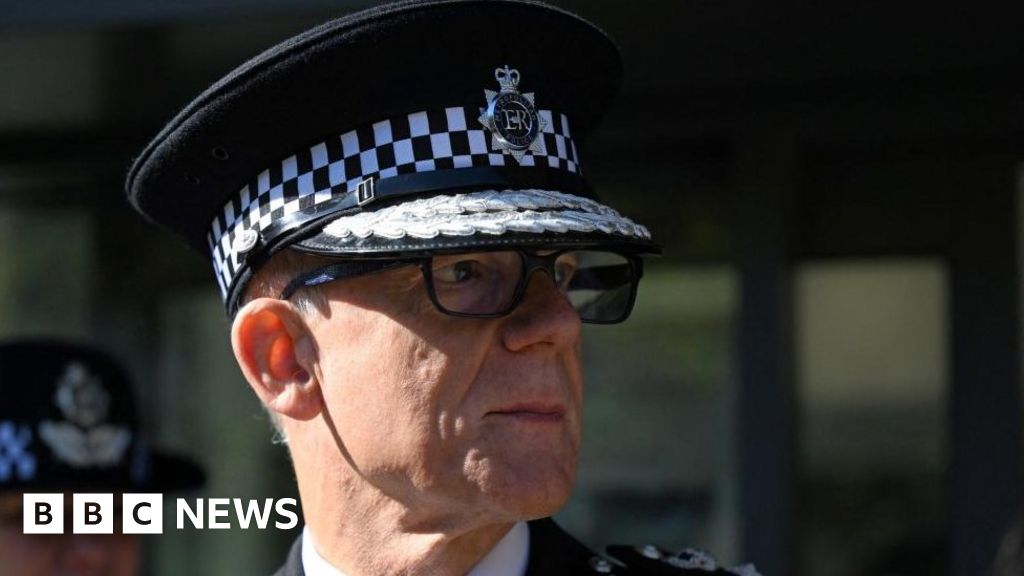