A 31-year-old man has been charged over the abduction and murder of a schoolgirl in France, one month after the killing of a girl in Paris caused outrage.

The latest victim, a 14-year-old named as Vanesa in French media, was taken on her way home from school in the town of Tonneins last Friday in the rural Lot-et-Garonne region.

A local Frenchman, who spent the day smoking cannabis in his car, confessed to raping and strangling her before dumping her body in an abandoned building, local prosecutors said in a statement on Sunday.

While in custody, he said he had not planned the crime and did not know the victim, adding that “his acts were sexually motivated”.

“This man is overwhelmed by the seriousness of his acts. For the moment, he will stay in his cell and will meet experts who are the best placed to explain what appears completely inexplicable,” his lawyer, Alexandre Martin, told the BFM news channel.

The killer, named as Romain Chevrel, lived with his partner and has a one-month-old daughter. He was convicted for sexually assaulting children when he was 15.

Murders of schoolchildren are extremely rare in France and the killing of a 12-year-old girl in Paris in October caused shock and anger. The victim was abducted, sexually assaulted and murdered after school in a crime called “evil” by the president, Emmanuel Macron.

The case kicked off a fierce political row because the alleged killer was a mentally disturbed Algerian woman, in France illegally and the subject of an expulsion order. 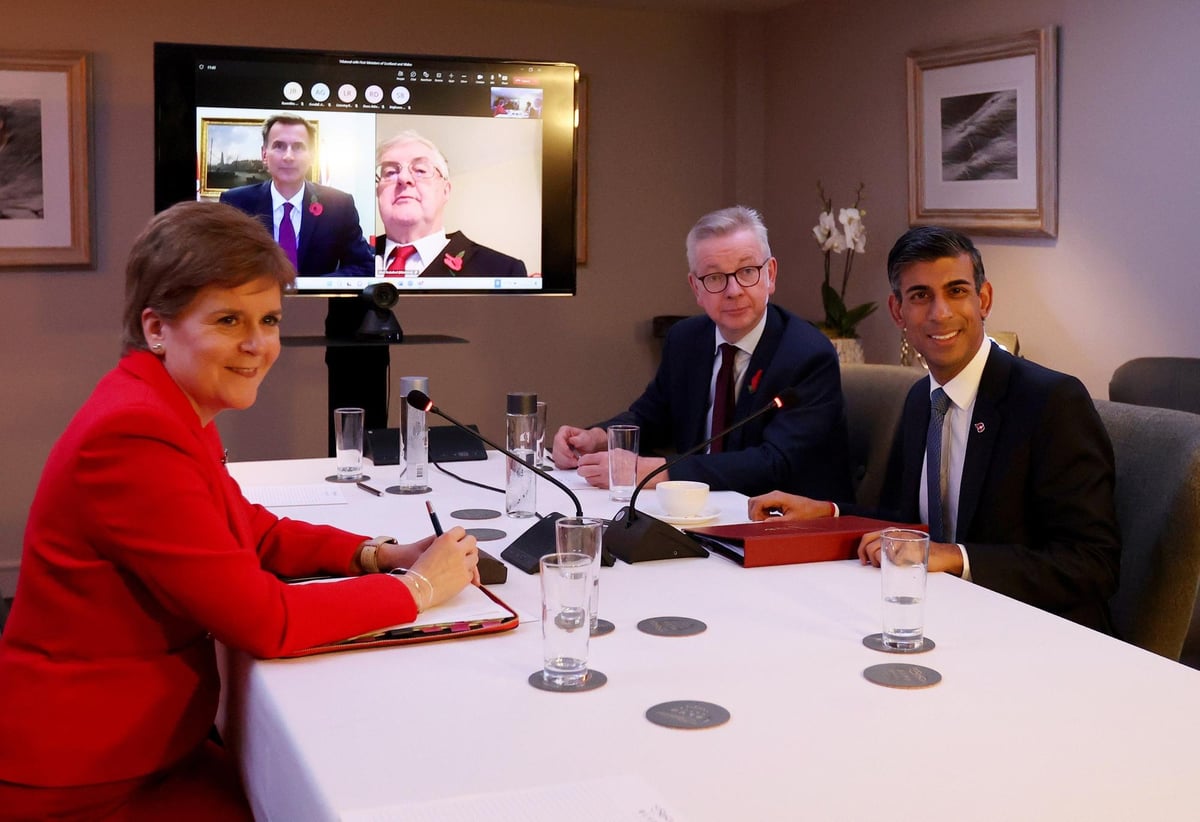 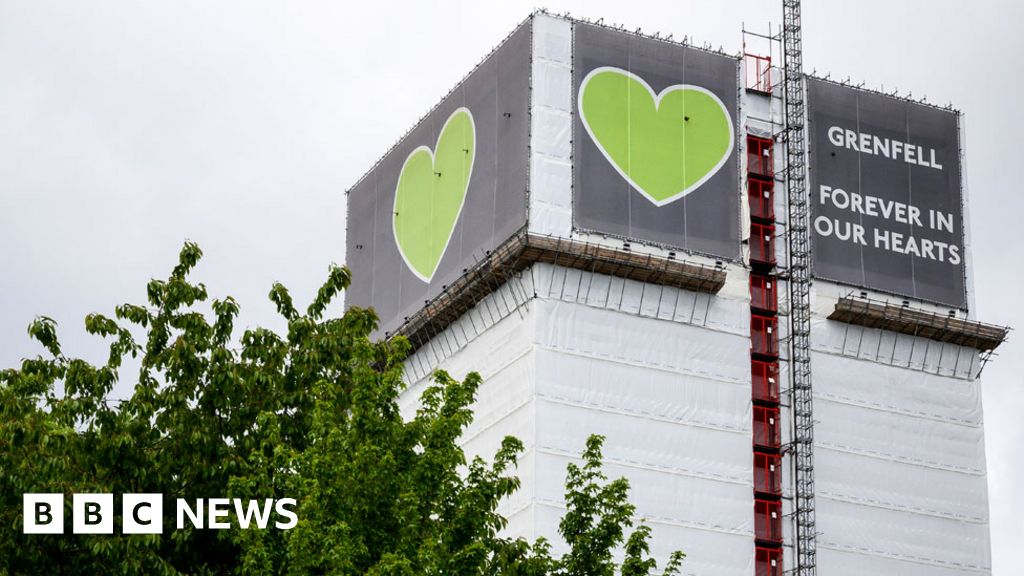