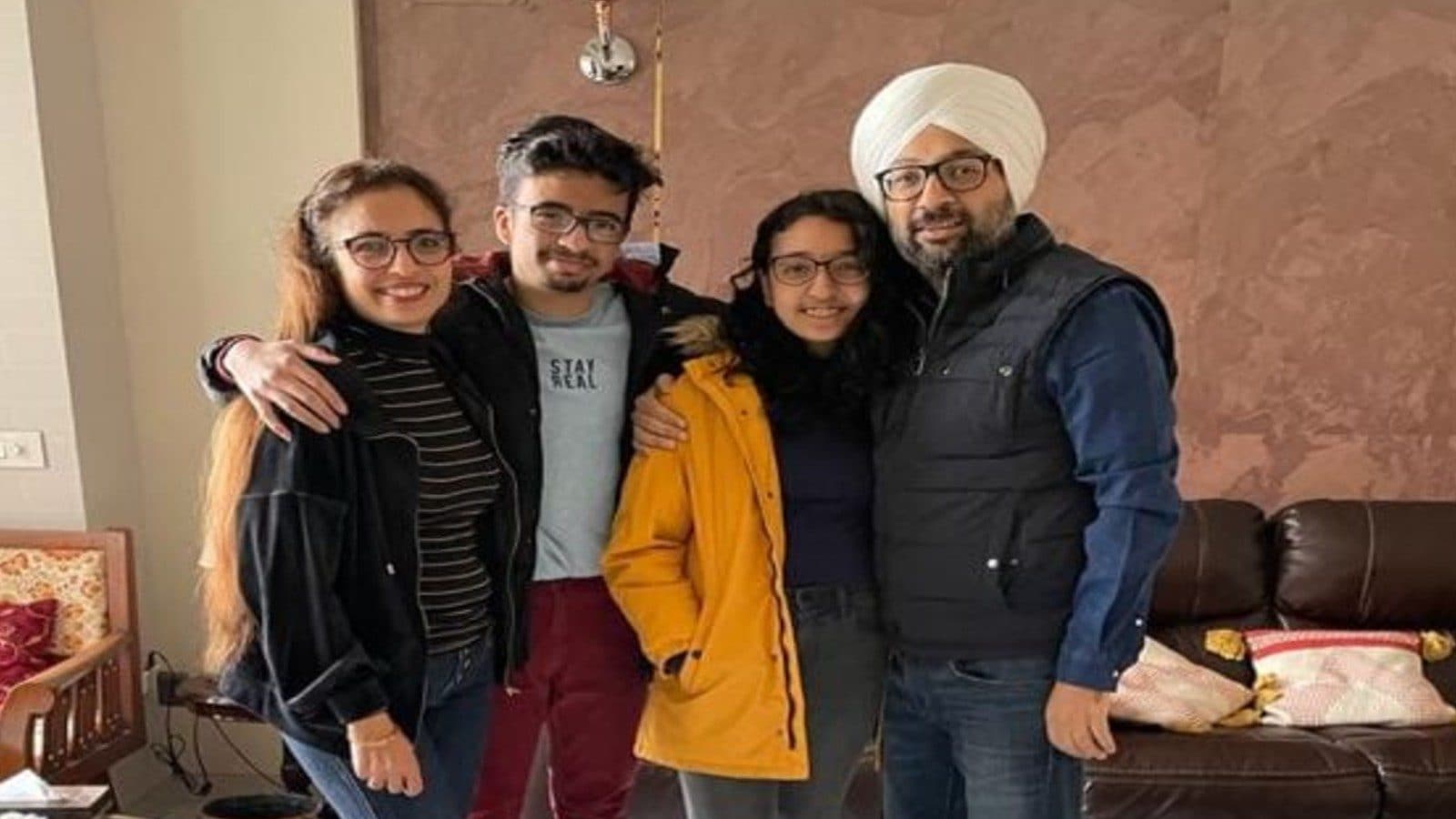 
08When Kabir Singh Suryawanshi was diagnosed with autism at the age of two, doctors told his mother that she should not pin hopes on him learning as most children do, recalls Molly Suryawanshi on the day her son topped the CBSE class 10 term 1 board exams.

On March 12, 2022, when the Central Board of Secondary Education declared its class 10 term 1 results, Kabir was among the highest scorers with 96 per cent marks.

He took the examinations under the general category and studied in a mainstream school, Ridge Valley. But Kabir’s education journey was supported by counsellors, therapists, and his mother who left her career as a chartered accountant (CA) to look after him. In the process, Moly also educated herself and is now an autism specialist and a behavioural therapist.

Recalling her journey, she told News18.com, “More than a moment of pride, it’s a moment of gratitude for me. I remember being told to leave all hope but how could I? I nurtured hope in my journey with Kabir. I have tried to be result-oriented instead of problem-oriented. I have taken a very clinical approach with him.”

Kabir deals with gross motor issues, had a speech delay, said his mother. She also worked with him on developing techniques to make Kabir understand things better, his attachment style, among other behvioural patterns.

“It is important to understand that he is not doing what he is doing purposefully and work towards each goal that we want to achieve,” said Molly. Kabir’s father spearheads the dermatology department at Dr Reddy’s.

Kabir too says that it was the mantra taught by his mother, “keep calm, work hard”, which helped him during his examinations. While it was tough for him to navigate through the changed pattern as CBSE held a multiple-choice question (MCQ)-style test for the first time, Kabir says that he went to the exam hall with the idea of focusing only on things he knew the answers to as stress could easily derail his performance.

While he was hoping for a good score, he did not expect to top his school and certainly not be among the top scorers across the board, said Kabir.

The teenager still faces problems in socialising, and communicating, along with other behavioural issues. He also told News18.com that he could not just sit and study for long durations like most of his peers and instead took a break after every two hours.

“I also tried to practice as much I could to familiarise myself with the exam pattern. I took mock papers before the exams and during the last few days focused on areas where I was lagging,” said Kabir, who is now preparing for term 2 tests, which will begin from April 26.

Confident of cracking his class 10 with good marks, Kabir aims to pursue Physics, Chemistry, Mathematics, Economics, Computer Science, and English as subjects in classes 11 and 12. He, however, is yet to decide what course to go for in college. There are “so many things that I can do”, he said.

He says that the journey started for him earlier than his peers as he had to focus on behavioural and communication skills before going to school. It was “difficult for all of us”, said Kabir, talking about his family. He says he has had to change schools a number of times. Kabir is a native of Bhubaneswar but had moved to Mumbai in 2008 for better treatment. The family shifted to Gurugram in 2013 and Kabir has been with Ridge Valley School since then, which he says is the longest he has spent in a school. He also has a younger sister.

“I worked very hard but I could achieve it through sheer luck and the determination of my parents,” he said.

Advising his peers, Kabir advised them to keep it simple, study properly, do the homework, and work hard. “Practicals are easy marks and can help anyone get high scores but not many focus on practical exams like theory exams,” he said. US Woman Bags Guinness World Record For Longest Nails. Her Story Will Leave You Emotional 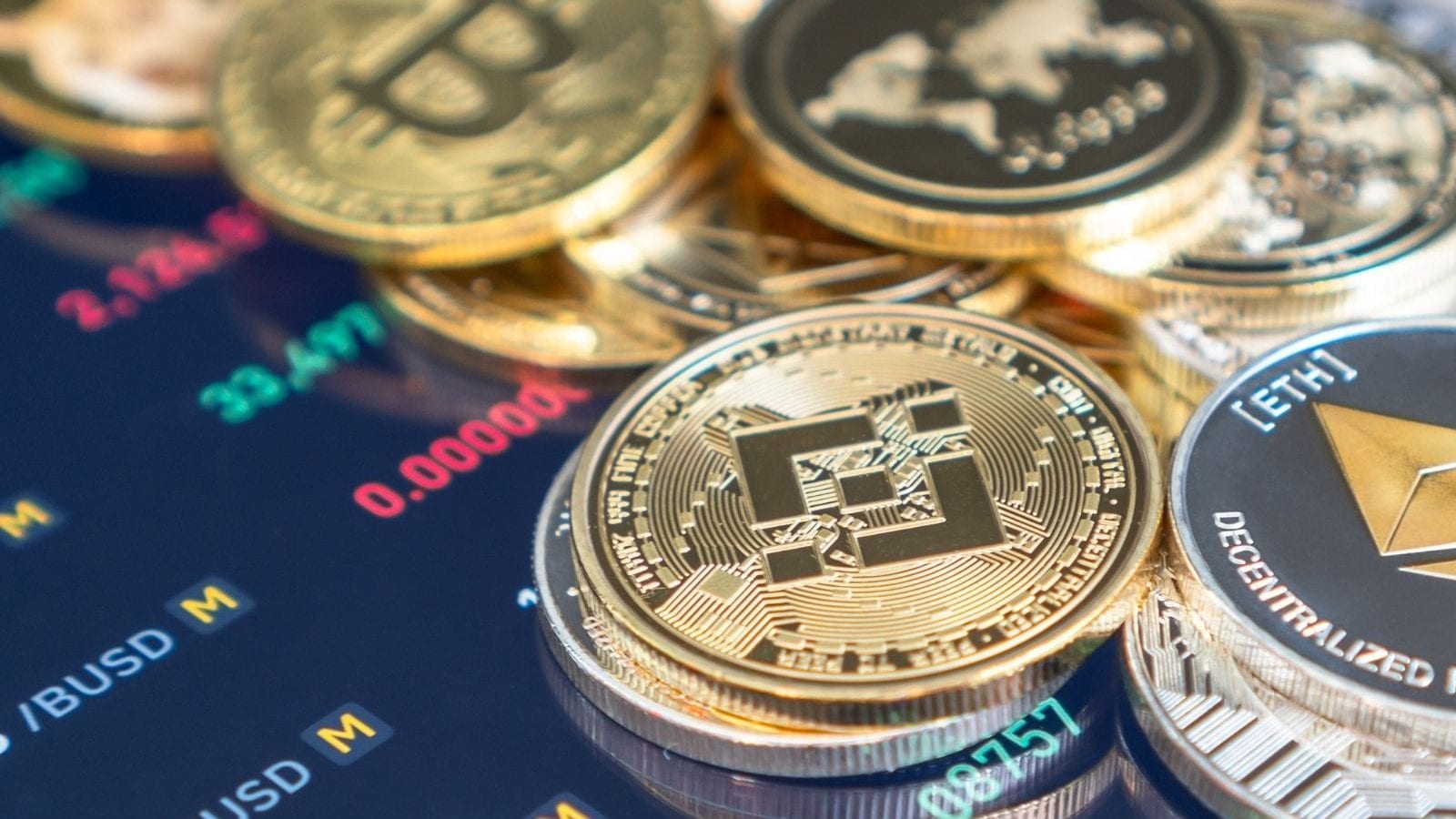