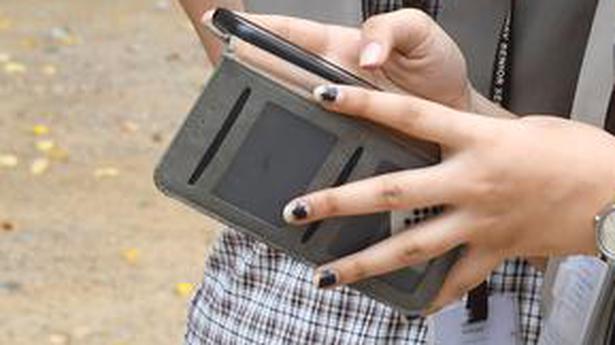 
As many as 99.83 % of students in the Bengaluru region passed the CBSE class 12 examinations for the academic year 2020-21. Students from Bengaluru region bagged the fourth spot among all the regions in the country.

A press release issued by CBSE stated that the overall pass percentage across India as well as foreign students is 99.37%.

The board said that with examinations cancelled, students were evaluated based on a formula that was approved by the Supreme Court.