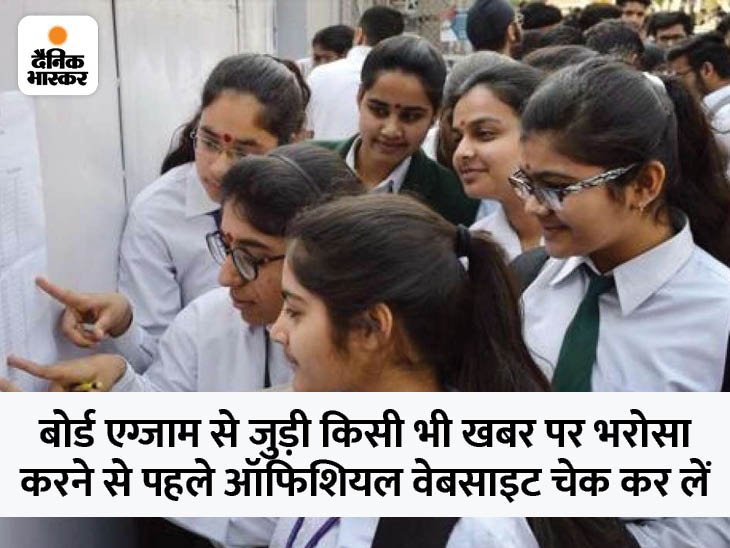 Students are waiting for the result of CBSE Term 1 exam. Till now no official announcement has been made by the board regarding the result. At the same time, CBSE has also warned to beware of fake news. Recently a tweet of CBSE is going viral on social media in which CBSE Term 1, 12th exam date and time of 2 pm has been given. However, this news has been called completely fake by CBSE.

CBSE tweeted that no such information has been given by CBSE. Along with this, a warning has also been given to beware of fake news. CBSE Term 1 Result will be released on the official website. Students should check the official website before relying on any news. central board of secondary education (CBSE) Will declare the result of term 1 exam soon.

Official sources say that the CBSE Class 12 result will be released first. This result will be announced by the board on the official website cbse.gov.in. To check the result from the website visit here : cbse.gov.in , cbseresults.nic.in 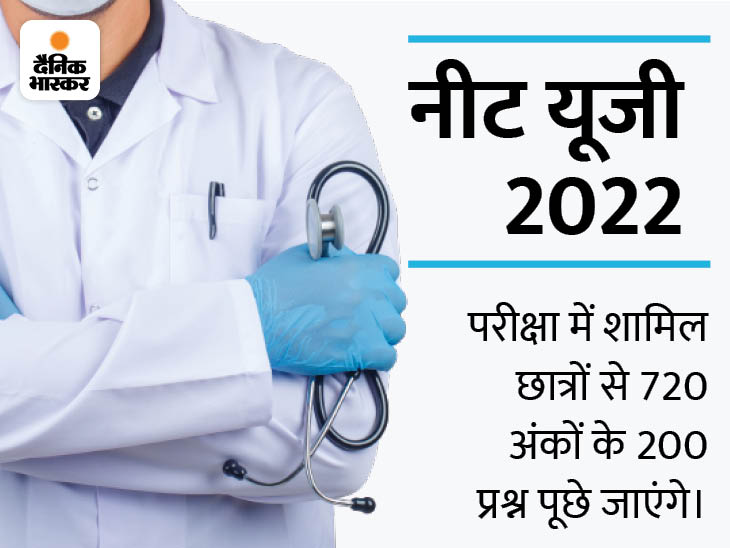 NEET UG 2022, on July 17: Students will get 20 minutes extra time in the exam, more than 18 lakh candidates applied 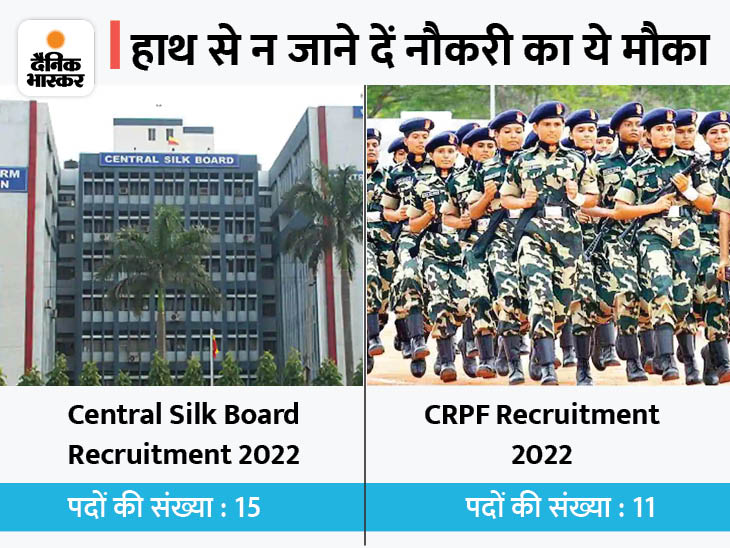 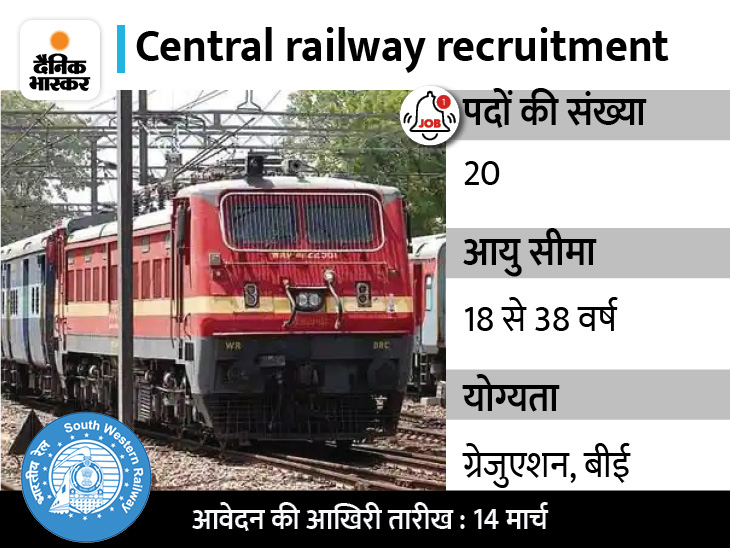