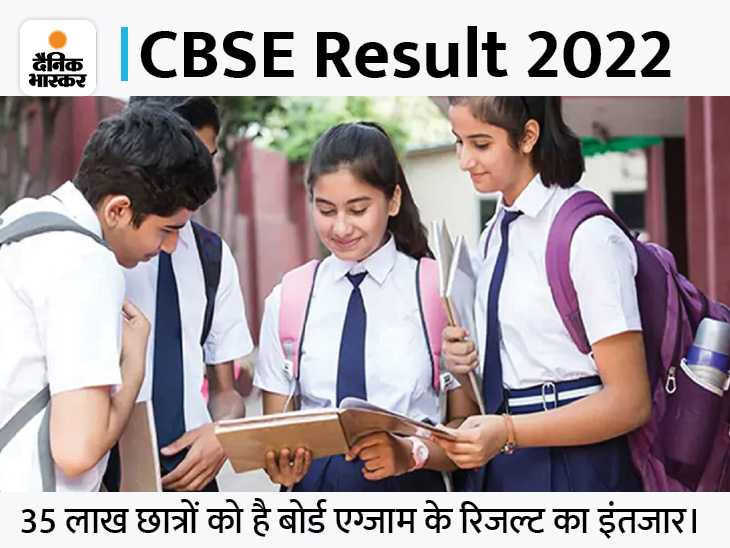 The board examinations of class X and XII have been completed by the Central Board of Secondary Education (CBSE). Now the students are waiting for the result of the exam. The education boards of all the major states of the country have declared the results of class 10th and 12th in their respective states.

CBSE students are also now demanding to release their results as soon as possible. According to estimates, around 35 lakh students had appeared for the class 10th and 12th board exams at thousands of centers across the country.

When will the result come

Till now no official date has been announced by CBSE regarding the release of the result. However, it is being claimed in various media reports that the 10th result can be released by the end of June and the 12th result by the second week of July.

There were reports that CBSE has decided to make the final result of the students on the basis of performance in 30 per cent Term-1 and 70 per cent Term-2. However, going ahead, CBSE had called it wrong. At present, students are running the trend on social media. The demand of the students is that they should get the best result in both the terms. Students are also running the hashtag #CBSEconsiderBestOfEitherTerms on Twitter. However, so far no reaction has come from the board on this demand. 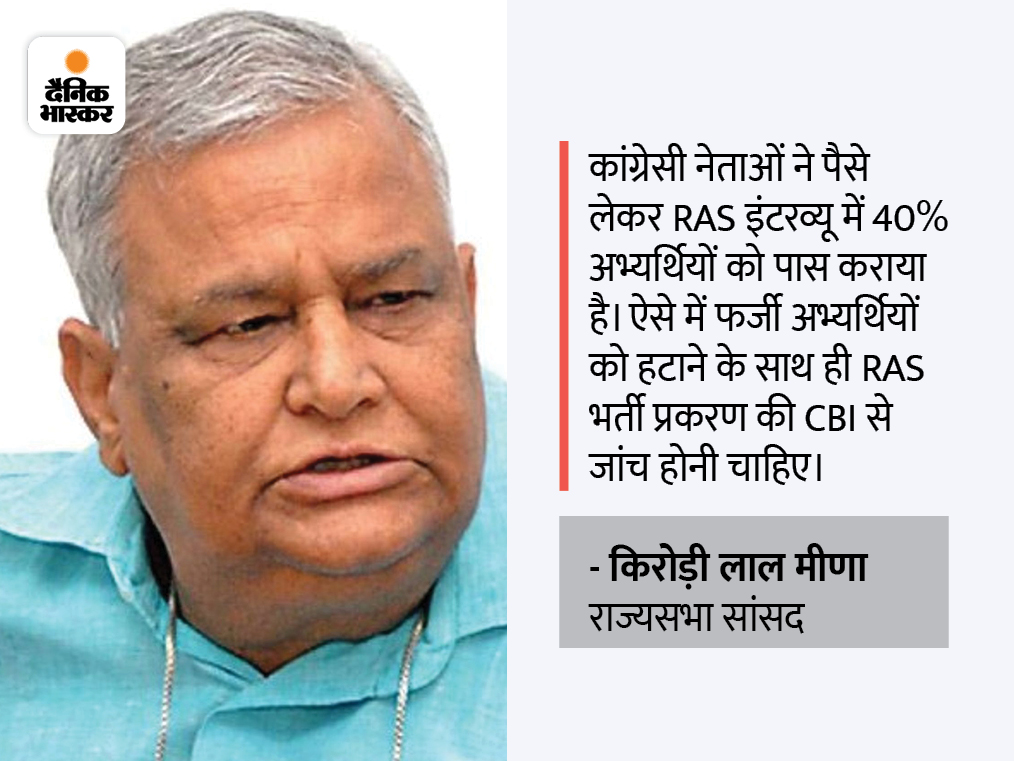 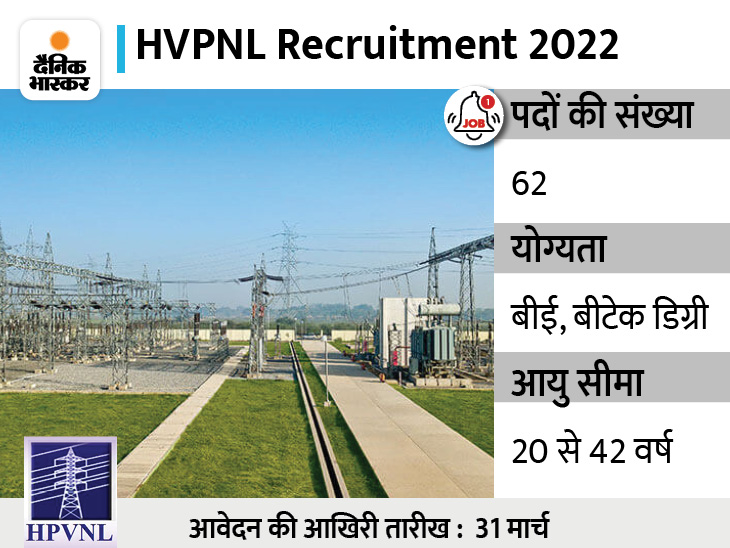 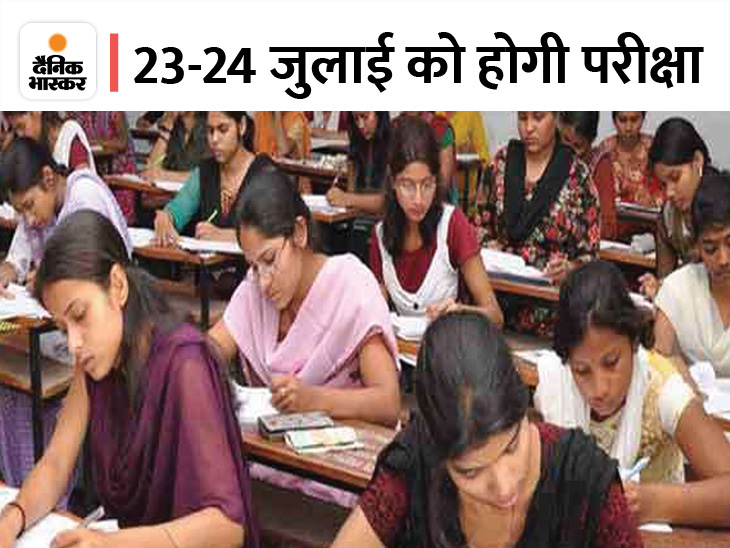 Controversy started on Grade III Teacher Recruitment Examination: Unemployed demanded to release syllabus on the basis of topic, 46 thousand 500 posts will be recruited