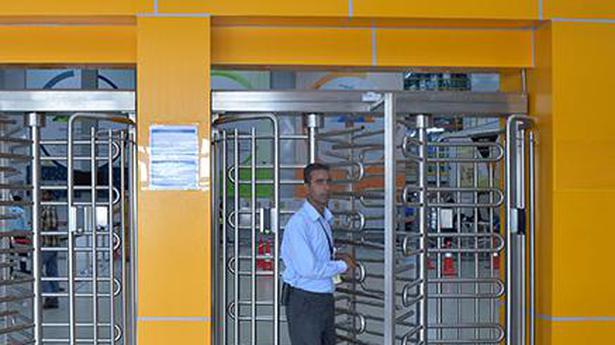 
India’s antitrust regulator has accused Amazon of concealing facts and making false submissions when it sought approval for a 2019 investment in a Future Group unit, a letter to the U.S. e-commerce giant seen by Reuters showed.

The letter complicates Amazon’s legal battle with Future Group over the Indian firm’s move to sell retail assets to Reliance Industries — a case that is now before India’s Supreme Court.

Amazon has argued that terms agreed upon in its 2019 deal to pay $192 million for a 49% stake in Future’s gift voucher unit prevent its parent, Future Group, from selling its Future Retail Ltd. business to Reliance.

In the letter dated June 4, the Competition Commission of India (CCI) said Amazon hid factual aspects of the deal by not revealing its strategic interest in Future Retail when it sought approval for the 2019 transaction.

“The representations and conduct of Amazon before the Commission amounts to misrepresentation, making false statement and suppression or/and concealment of material facts,” CCI said. It also noted that its review of the submissions made had been prompted by a complaint from Future Group.

In the four-page ‘show cause notice’, the CCI asked Amazon why it should not take action and penalise it for providing false information.

Amazon said in a statement it had received a letter, was committed to complying with India’s laws and would extend its full cooperation to the CCI.

“We are confident that we will be able to address the CCI’s concerns,” it said. 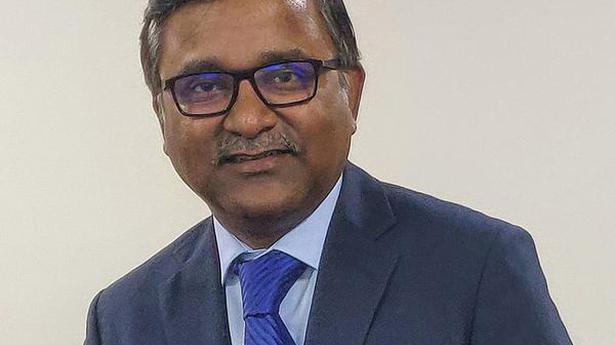 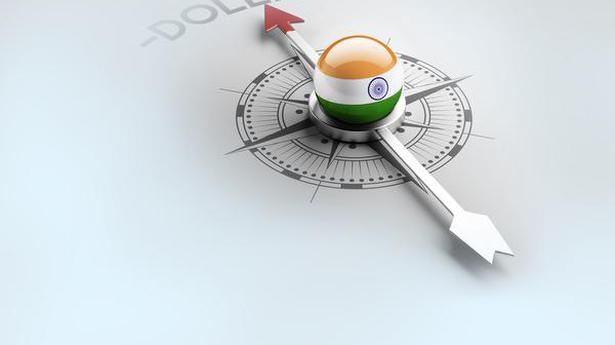 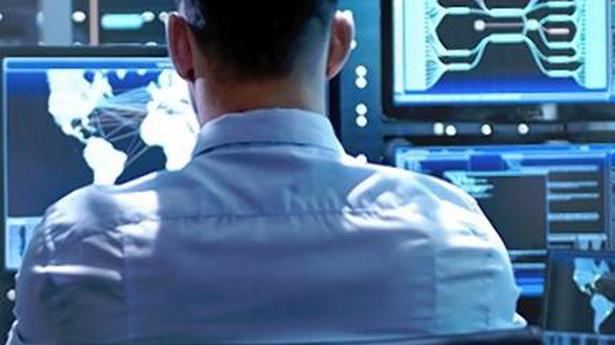 ‘42% of firms will continue to invest in cybersecurity’