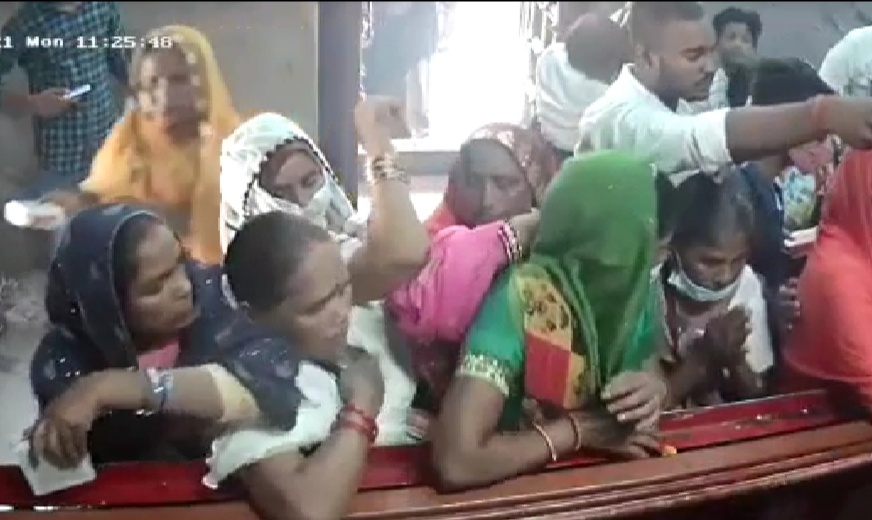 It is clearly visible in the CCTV how the gold chain is being pulled from the neck of the devotee in the sanctum sanctorum of the temple.

Chain snatchers in Ayodhya are so fearless that they pulled the gold chain from the neck of the woman in the sanctum sanctorum of the Badi Devkali temple. This act of chain snatcher was caught on CCTV.

SSP ordered to register a case
It is clearly visible in the CCTV how the gold chain is being pulled from the neck of the devotee in the sanctum sanctorum of the temple. After this, the woman who stole the gold chain left the temple without worshiping. The victim’s family informed the incident to the Devkali police post but there was no hearing. After that, there was a demand for action by meeting the city Kotwal, but there too no hearing was held showing the fear of legal trouble. When the matter reached SSP Shailesh Pandey, showing readiness, he registered a case and ordered immediate action.

Nagar Kotwali police remained insensitive
Despite the photographs of a woman blowing a gold chain from the neck of a female devotee in Dharmanagari Ayodhya, the city police did not even listen to the victim woman by becoming insensitive. Kotwal Suresh Pandey even said that if you write a case, then the chain will be in legal trouble. Exhausted, the victim Bhagauti Prasad Sonkar contacted the top officials and the media. As soon as the matter came to the notice of SSP Shailesh Pandey, a case was registered immediately. 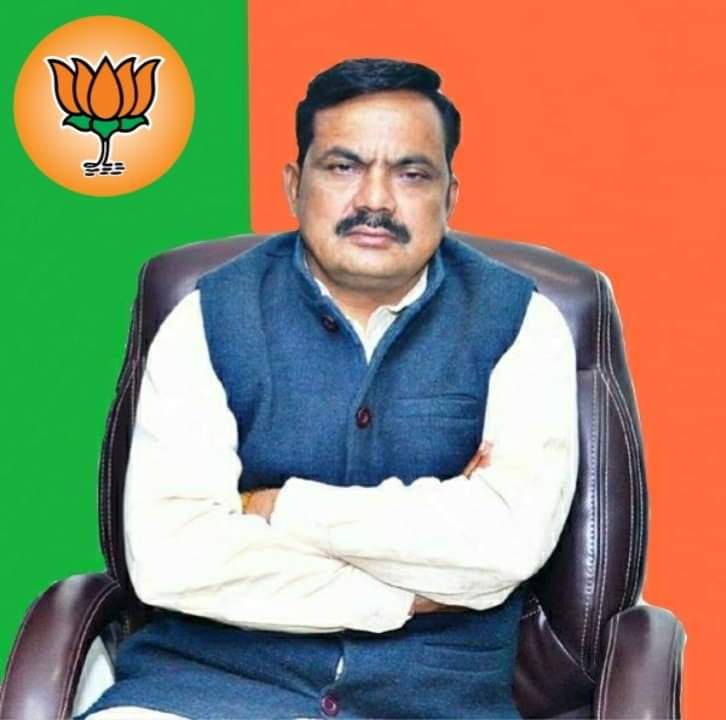 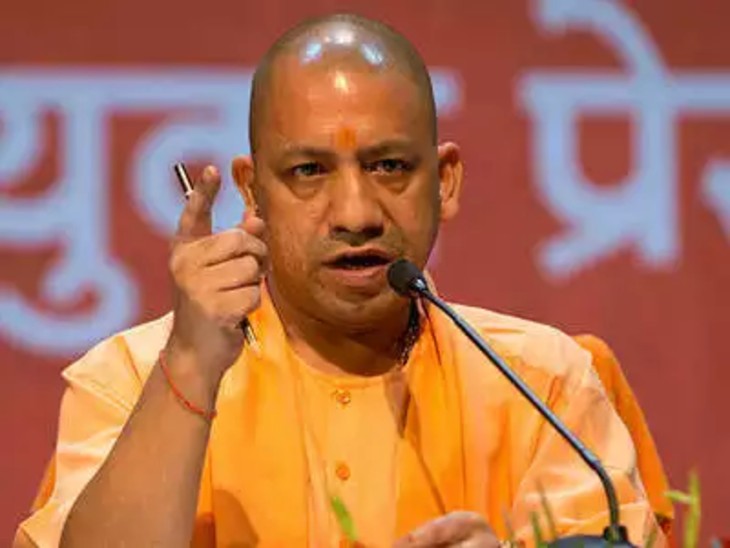 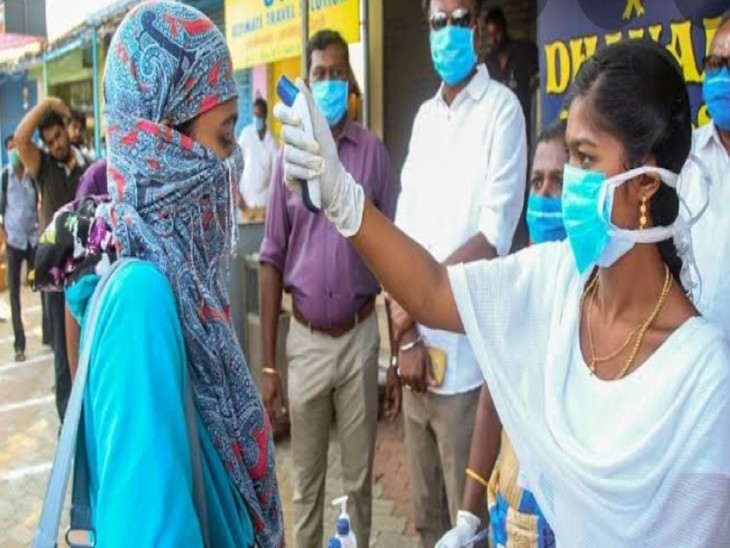