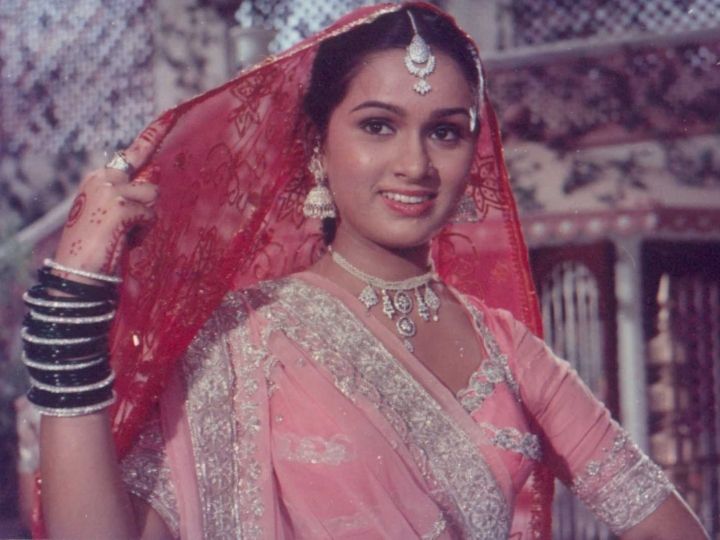 Padmini Kolhapure’s son Priyank Sharma married his girlfriend Shaja Morani on 4 February. Many Bollywood friends of Padmini such as Bhagyashree, Juhi Chawla etc. attended the wedding. Padmini has made her special identity in the industry by working in many of Bollywood’s best films. He was born on 1 November 1965 in a Maharashtrian family. 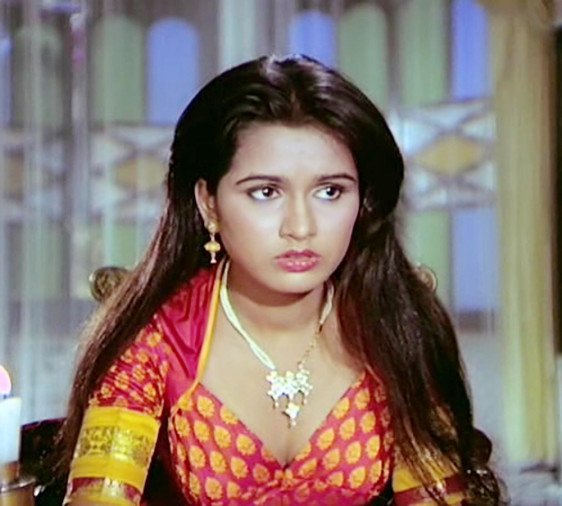 Started acting career at the age of 10

At the age of 10, Padmini started her acting career as a child artist in the film Ishq Ishq Ishq. After this, he worked as a child artist in films like ‘Satyam Shivam Sundaram’, ‘Sajan Bina Sasural’, ‘Chodi Bewafi’. She received the Filmfare Best Supporting Actress Award for her debut in the 1980 film Insaaf Ka Taraju. 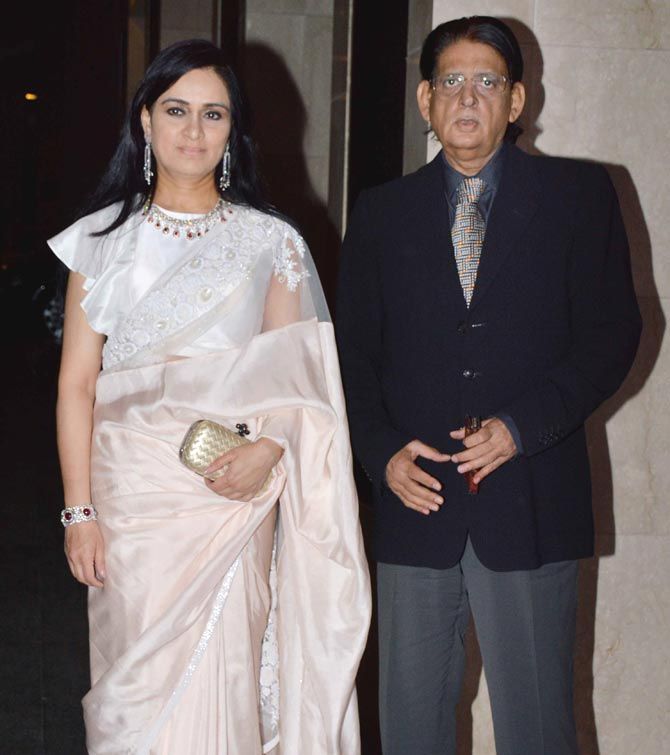 At the age of 15, she worked as a lead actress in the film ‘Zamane Ko Dikhna Hai’. Apart from this, he has made ‘Premrog’, ‘Vidhata’, ‘Pyaar bend nahi’, ‘Soutan’, ‘That seven days’, ‘Beautiful from heaven’, ‘Love’s capable’, ‘Giver’, ‘Torn poster turned out to be hero’ Worked in films.

Had eloped and got married

Padmini ran away from home and married at the age of 21. Actually, it happened that while working in a film, he fell in love with producer Pradeep Sharma. Both wanted to get married but the housemates did not agree. And finally they decided to run away from home. 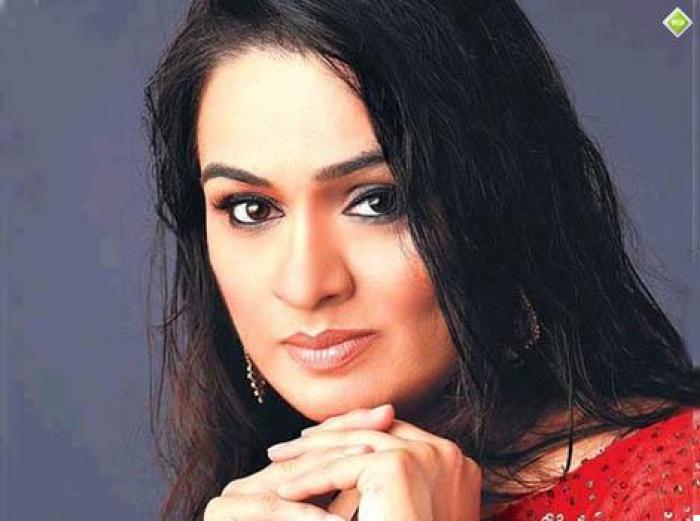 The two met on the set of the film Aisa Pyaar Kahan (1986). Mithun Chakraborty was his co-star in the film. The director of this film, Vijay Sadana, was produced by Pradeep Sharma. Padmini’s family were not happy about his relationship with Pradeep.

The reason for this was that the two used to live from different communities. Both tried hard to convince Padmini’s family, but were unsuccessful. Finally one day both of them decided to run away from home. On August 14, 1986, they both got married. They both have a son named Priyank. 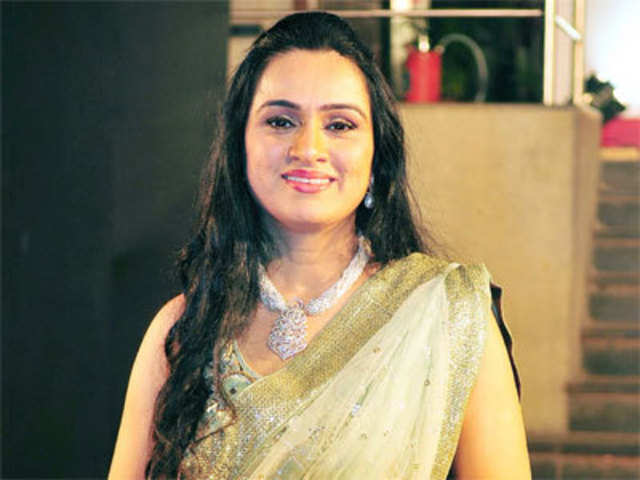 Lata Mangeshkar is a relative

Padmini’s younger sister is named Tejaswini Kolhapure. She has also worked in a few films. His elder sister Shivangi is married to Shakti Kapoor. Actress Shraddha Kapoor is Padmini’s niece in a relationship.

Who did prince charles

Padmini also has a relationship with Controversies. It was talked about when Prince Charles visited India in 1980. However, Prince had z-security around him, but regardless of anything, Padmini forced his cheek. This matter was the subject of discussion for several days. 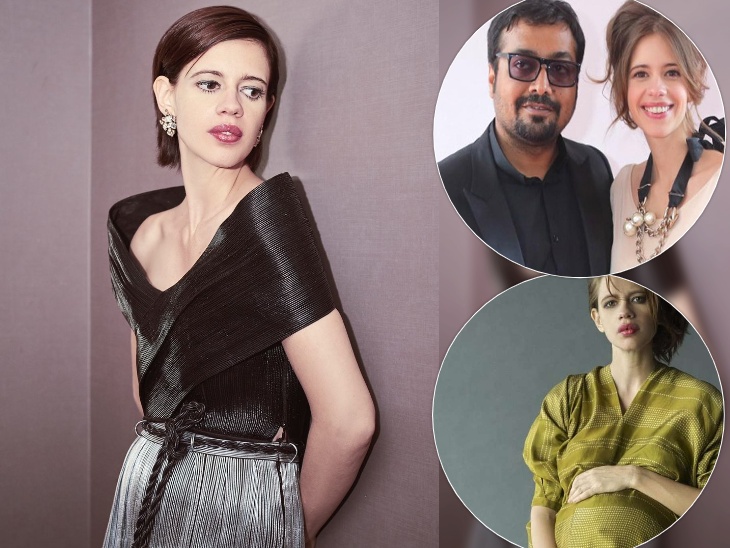 Happy Birthday Kalki Koechlin: Kalki Koechlin, who was a victim of sexual abuse at the age of 9, made headlines by getting divorced from Anurag and becoming a married mother 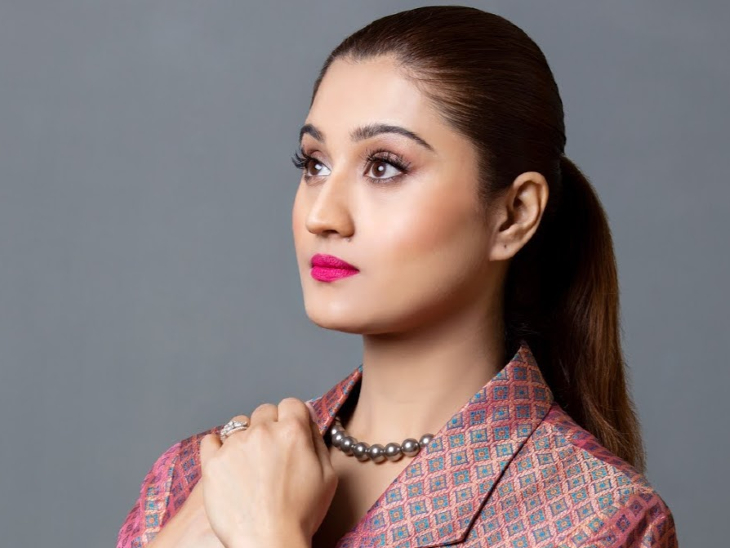 Neta’s daughter now actress: Union education minister Pokhriyal’s daughter Aarushi is making her debut in the war film, before this will be seen in the music video 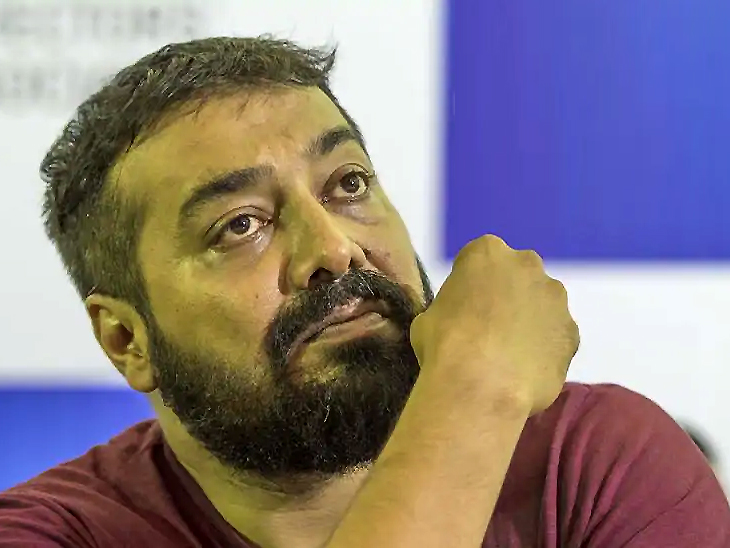 The filmmaker issued a statement saying he was innocent, and said – I was not in India at the time, the motive of the allegations to discredit me