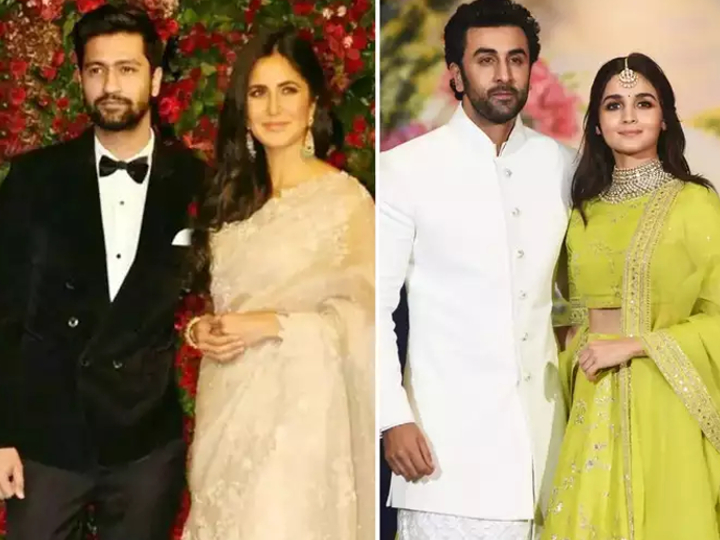 Katrina Kaif and Vicky Kaushal’s wedding is making headlines these days. It is being said in media reports that both will tie the knot between December 7-12, although both have not given any reaction to these reports so far.

There are reports that the secret romance of both is going on for the last two years. The age gap between the two is also in discussion. Katrina is 5 years older than Vicky. While Kat is 38 years old, Vicky is 33 years old. If both of them get married, then Katrina’s name will also be included in the list of celebs whose life partners are very young in age.

Saif, who was 10 years older than Kareena, had court marriage with her in 2012. Kareena Jahan is 40 years old. At the same time, Saif has turned 50 years old. In an interview, Saif-Kareena had said on the age gap that they do not care because their bonding is strong. Both are soon to become parents for the second time. Earlier in 2016, both became parents of Taimur, who will turn 4 in December.

Priyanka surprised everyone by marrying international singer Nick in 2018. When 37-year-old Priyanka made 10-year-old Nick her friend, she had to face a lot of criticism. She also had to face trolling on social media, but regardless of this, Priyanka is leading a happy married life with America Nick.

Do you know that 39 years old Shahid is 14 years older than wife Mira. Yes, Meera is 25 years old. Both had an arranged marriage in 2015. Now both have become parents of two children Misha and Jain.

44-year-old actress Sushmita Sen has been in the headlines for her love affair more than acting. She is dating 15 years younger 29 year old model Rohman Shawl. Rohman and Sushmita live in a live-in. Both often share photo-videos while working out on social media.

38-year-old Ranbir Kapoor remains in the headlines for dating 10 years younger Alia Bhatt. Both of them surprised everyone by making an appearance together at Sonam Kapoor’s wedding for the first time. After this, the two came closer while working together in Ayan Mukerji’s ‘Brahmastra’.

55-year-old actor Milind Soman got married on April 21, 2017 to his girlfriend Ankita Kanwar, 25 years younger than himself. This was the second marriage of Milind Soman. He married French actress Mylene Jampanoi in July 2006. However, after living together for three years, the couple got divorced in 2009. Milind was dating Ankita for about a year and a half. He met Ankita in a nightclub.

Rajkumar of Patralekha: The actor shared the wedding photo and wrote – There is no greater happiness for me than being called your husband 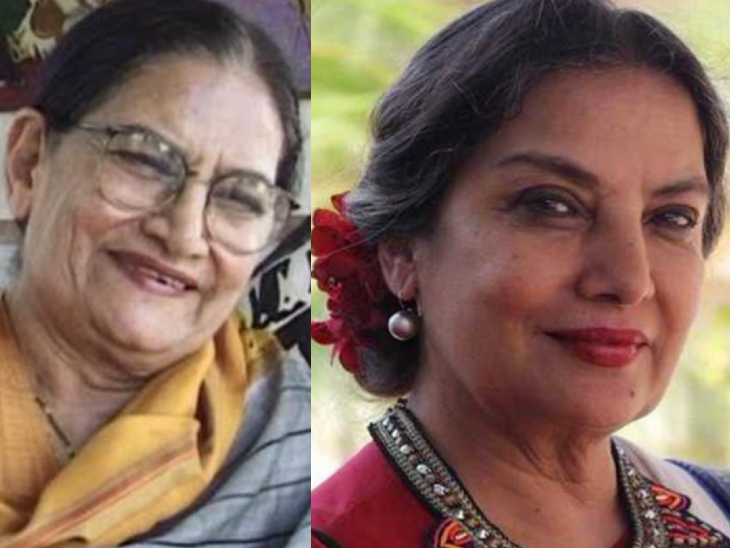 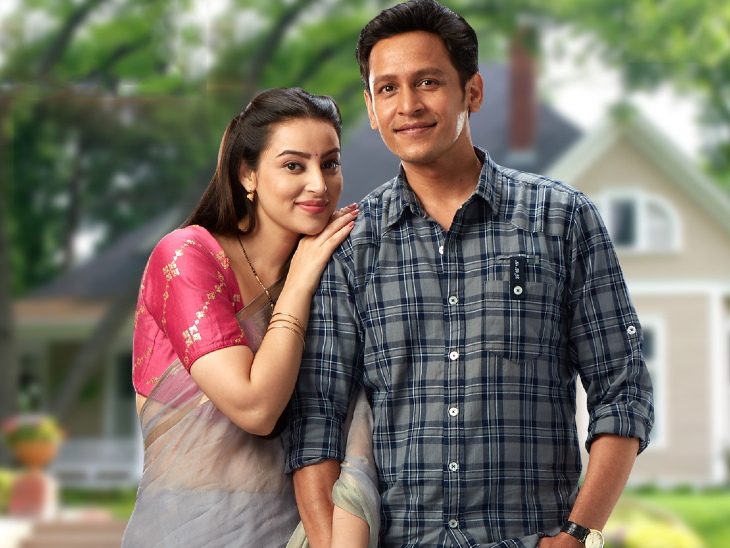 Exclusive conversation: Abhishek-Chandni said- ‘Kamna’ is different from the typical mother-in-law shows, whose audience has become accustomed to it