Movie buffs will come together to celebrate the magic of cinema as curtains on the Kochi leg of the 25th edition of the International Film Festival of Kerala (IFFK) go up here on Wednesday.

The five-day film festival has an impressive line-up under eight categories. Bosnian director Jasmila Zbanic’s Quo Vadis, Aida?, which focuses on the Srebrenica massacre in 1995, is the opening film.

Some of the films to watch out for in the International Cinema Competition section include Andrea Martinez Crowther’s Birdwatching, Bahman Tavoosi’s The Names of the Flowers and Alejandro Telemaco Tarraf’s Piedra Sola. Malayalam cinema will be represented by Lijo Jose Pellissery’s Churuli and Jayaraj’s Hasyam in the international competition category. Mohit Priyadarshi’s Kosa and Akshay Indikar’s Chronicle of Space are also part of the category.

Other categories include Kaleidoscope, Godard’s films, a retrospective for South Korean director Lee Chang-dong and homage to nine film personalities.

The films will be screened at Saritha, Savitha, Sangeetha, Sridhar, Kavitha and Padma Screen 1 cinemas. The protocols prescribed by the Health Department will be in place at all the venues. Only 50% occupancy will be permitted in each theatre. Delegates should submit a COVID-19 negative certificate to collect their passes. There will be four screenings each at the venues daily. Seating will be arranged through reservation. Those who wish to attend the festival should book their seats online, a day in advance. 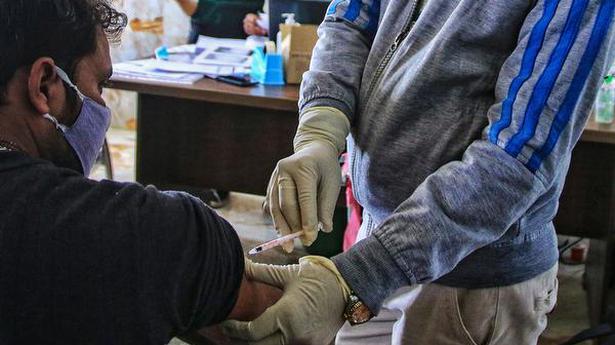