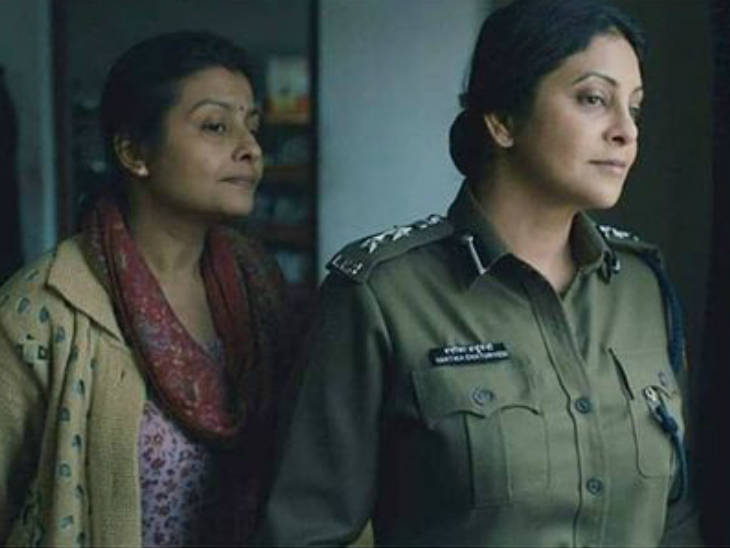 Ankita Tiwari. Best Netflix webseries Delhi Crime on Nirbhaya rape case has given the country a chance to rejoice. Netflix’s web series Delhi Crime Best Drama Series has been selected at the 48th International Emmy Awards. With this, it has become the first web series to win an Emmy Award from India. Two actresses of this film, Shefali Shah and Jaya Bhattacharya, shared their views related to it with Dainik Bhaskar.

I always knew this show would be very proud: Shefali Shah
“To be honest, the whole country is very happy with me that the show has received an Emmy Award. Good luck is coming from everywhere. Everyone who knows or does not know is with me in this joy. It’s just me or director Richie Not for Mehta, but for the entire team. I met the first police officer for my role. I sat and talked to him for 2 hours. He explained things to me with a lot of love. Even during shooting, when I had a bout I would She would immediately call and ask for technical things. I think the reason for the show winning an Emmy was that everything fit in it. The content was very strong which influenced everyone. Be it cast, shooting, script and this All of them have contributed to win the series.

Shooting in real life location was very difficult, it makes you emotionally scared and shakes. Anger and anger comes inside you. Feels uncomfortable. It was as if we are living the whole incident again. I feel lucky to be a part of this show, not because it has won an award but because when I first came on the set and I read the script, I knew from then on that it would be the show I was on Would be very proud At that time, we did not know where the show would be released, where it would be shown. It was very special for me to connect with it. “

Jaya Bhattacharya stood up for my hair at the real location

“I am very happy that this series has received an Emmy Award. This series wins. I have always been a fan of the work of director Richie Mehta. The biggest reason for winning an Emmy is that it showed reality without any Cruelty. The series is based on the Nirbhaya rape case. People were afraid to see the cruelty, but this series was shown without any uncomfortable scenes or cruelty that touched the hearts of the people. During the shooting we went to the real location where Nirbhaya’s Was raped

I remember I was shooting at a place where they both met the nude. As soon as I stood there, my hair was standing. There was a different kind of anger inside me. It was not just me that was associated with the whole unit series by heart. Police officers who were involved in this case were consulted before the shooting of this series. I could not meet the woman constable I played but I wanted to meet her. There is a joy of victory, but the anger is still the same today that the news of rape is still continuously coming in our country. Nowadays people are not even abandoning animals. “ 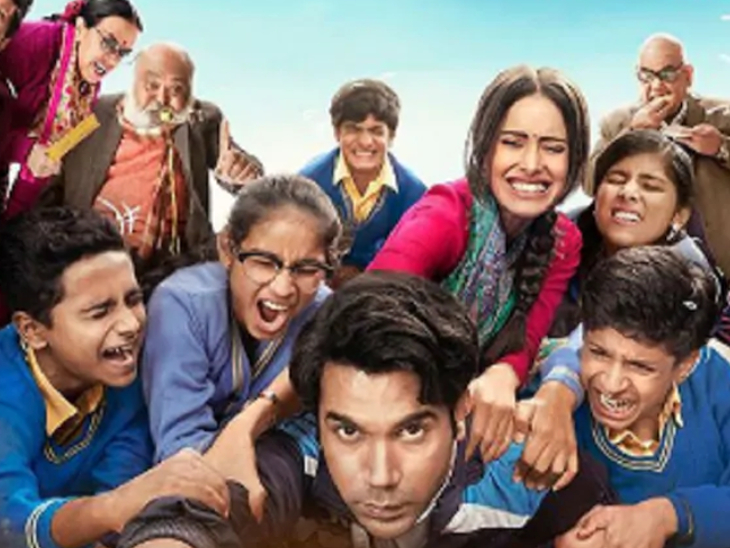 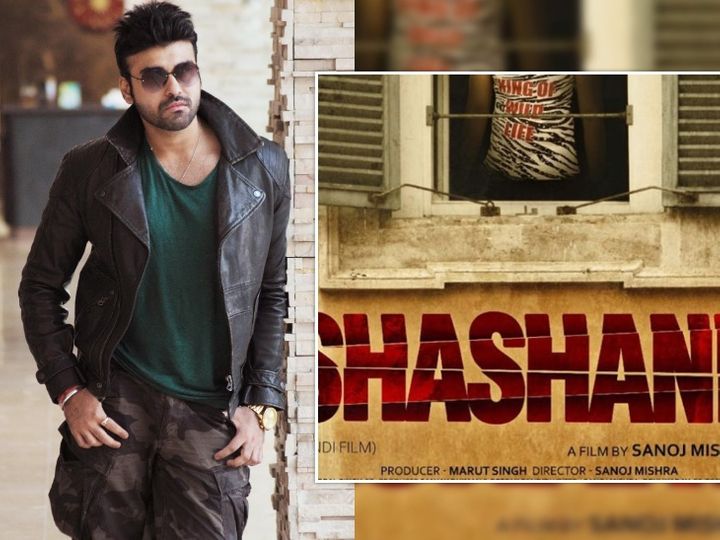 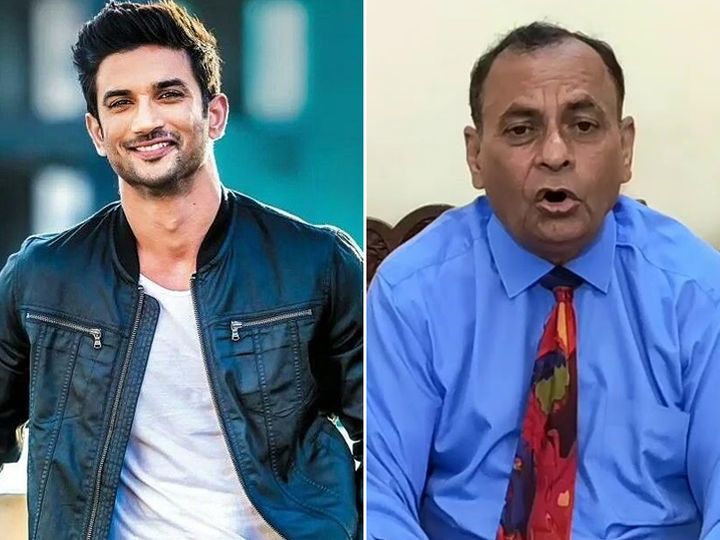 Presiding over the Republic Day function in Jammu, Manoj Sinha said ‘those who were trying to fulfil their political motives

‘Palmer’ is a homemade and handmade film: Fisher Stevens