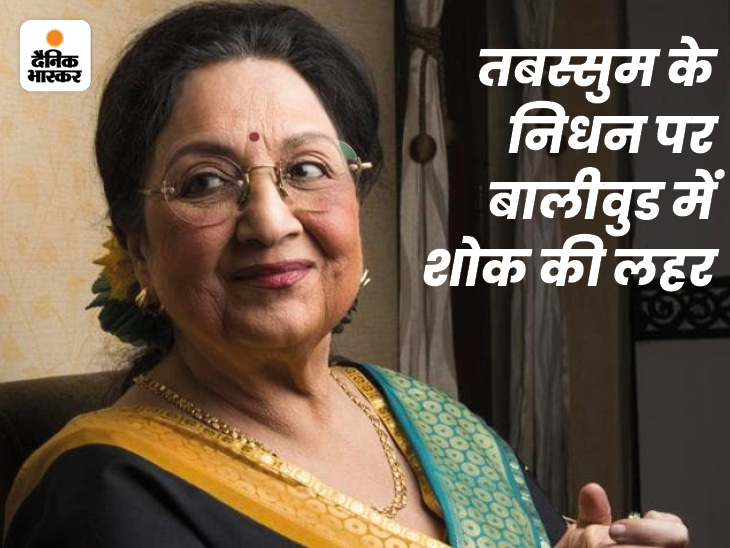 Legendary actress and famous TV host Tabassum passed away on Friday. Due to cardiac arrest, he said goodbye to the world at the age of 78. People associated with the film industry have expressed grief over Tabassum’s demise. Celebrities like filmmaker David Dhawan, Madhur Bhandarkar and Arun Govil have mourned Tabassum’s demise. Arun Govil says that it was Tabassum’s wish that when she died, this news should not be told to anyone for two days.

Tabassum was a well-known television host in the 70s. He hosted a talk show on Doordarshan for almost 21 years. Now many celebrities have reacted to his leaving the world. Filmmaker David Dhawan said on Tabassum’s demise- “I had a lot of respect for her. It was always a pleasure working with her.” Please tell that Tabassum was last seen in David Dhawan’s film Swarg.

Reacting to Tabassum’s death, Arun Govil said- “I am very sad, I will not be able to say much. May her soul rest in peace.” Tabassum was married to Arun Govil’s brother Vijay Govil. Arun says that it was Tabassum’s wish that the news of his demise should not be told to anyone for two days.”

Madhur Bhandarkar used to watch Tabassum’s shows as a child

Director Madhur Bhandarkar, who made films like Fashion, also expressed condolences on Tabassum’s death. He wrote on his social media account- “As a child, we used to watch his famous show ‘Phool Khile Hain Gulshan Gulshan’ on DD National. My heartfelt condolences to his family members and fans.”

Actress and politician Nagma also expressed grief over Tabassum’s demise and said- “I am deeply saddened to hear this news. I pray to God that her soul rest in peace. May God give strength to her family in this hour of grief.”

Tabassum worked on Doordarshan for 21 years

Tabassum stepped into the industry in 1947 with the Hindi film ‘Nargis’ under the name Baby Tabassum. In the 70s, he made his mark as a successful television host. He interviewed many big personalities in the talk show ‘Phool Khile Hai Gulshan Gulshan’ which ran for 21 years on Doordarshan. The show started in the year 1972 and ran till 1993. She was also continuously making videos for her YouTube channel for the last several years.

Worked in many famous films

Tabassum worked in many big and famous films in her career. He worked in films like Mera Suhaag, Baiju Bawra, Mughal-e-Azam, Gambler, Chameli Ki Shaadi and Swarg.

Tabassum’s son Hoshang Govil told that his mother died of cardiac arrest at 8.40 pm on Friday night. Hoshang says that she was fine till a few days before her death. Hoshang said – “Ten days ago we had also shot. We were going to shoot next week as well. It all happened suddenly. He had a gastric problem after which he was admitted to the hospital. He was also discharged. , But his health deteriorated on Friday. He had two cardiac arrests within two minutes.” 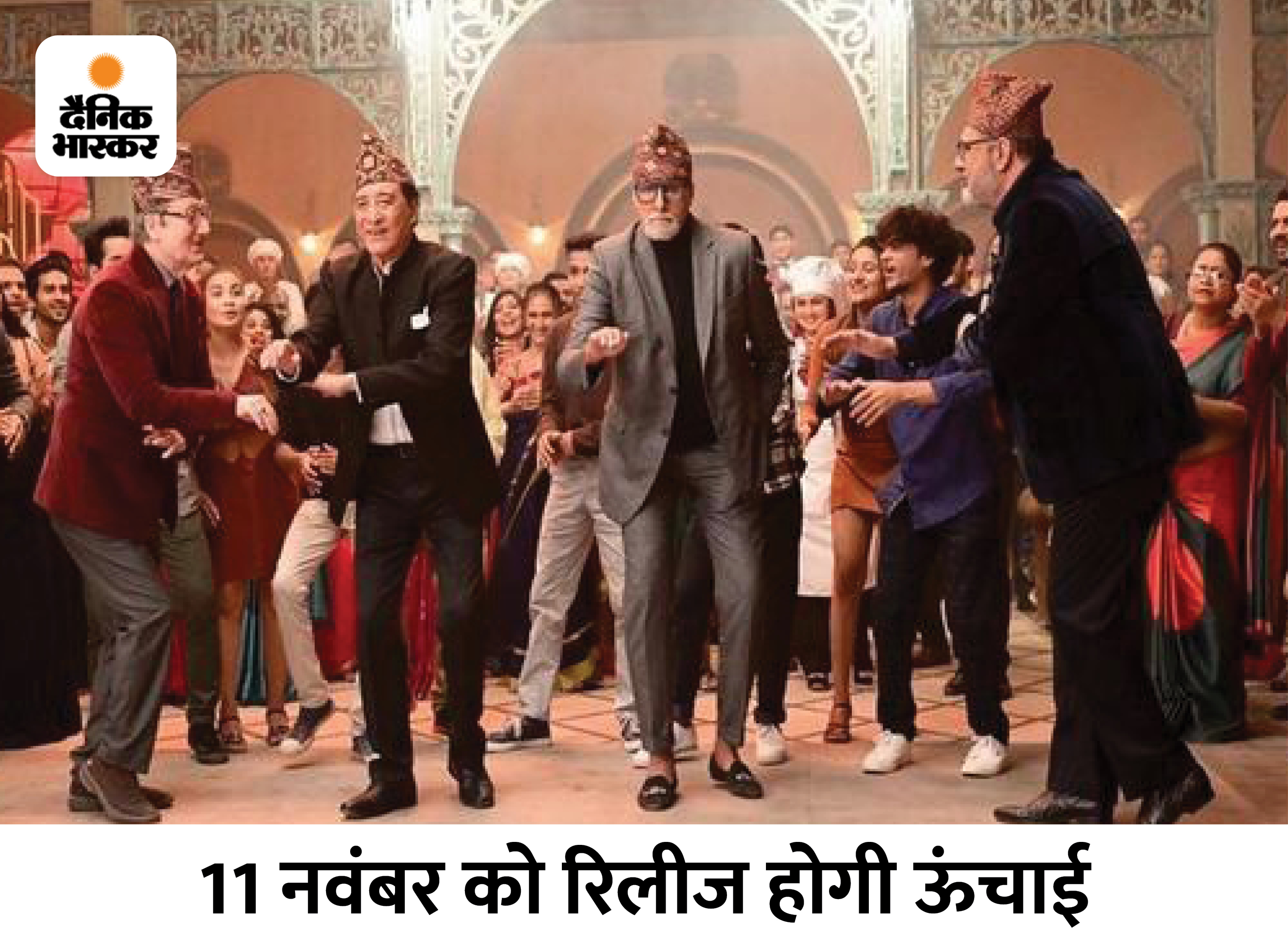 Big B appeals to the fans: Said- You are requested to definitely go to the theater to see my film 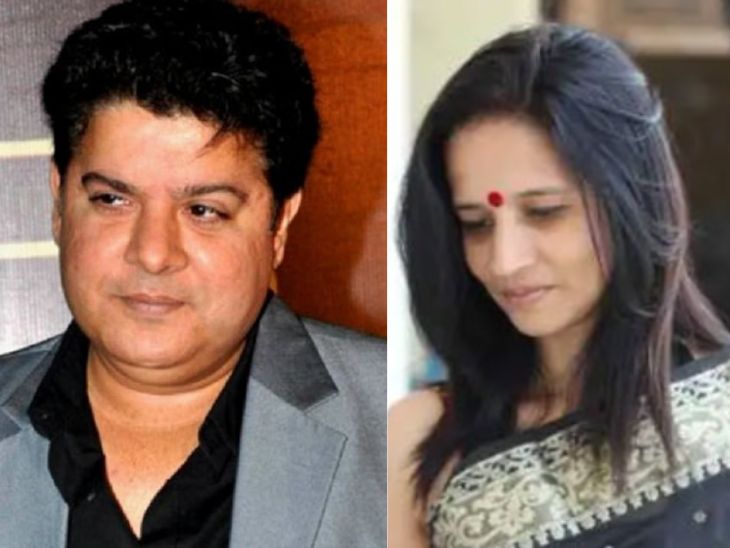