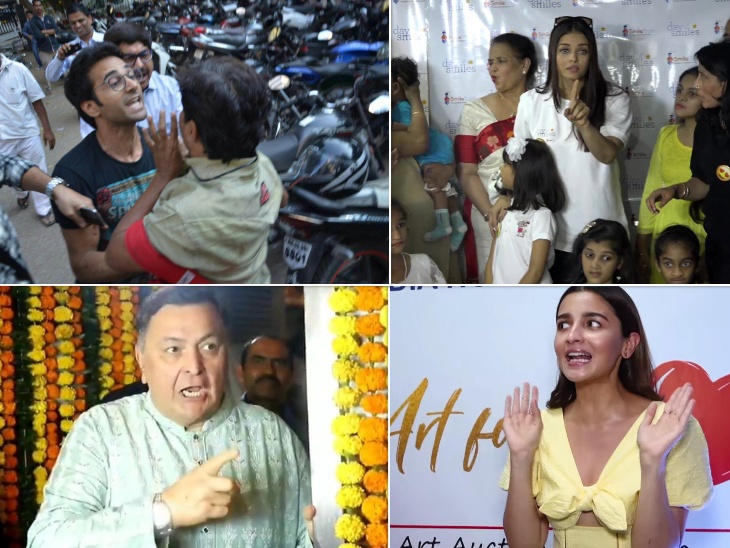 On 22 February, Kapil Sharma was spotted at Mumbai Airport. Everyone was surprised to see Kapil here as the comedians were in wheelchairs. When Paparazzi wanted to capture Kapil in the cameras, he did the worst. At first, the comedian made a gesture of giving everyone a side by side, but when the crowd persisted, he got angry and called Paparazzi as the hoot of an owl. Many cameramans were also offended by this statement. This is not the first time Kapil or any of the celebs have misbehaved with the pap. Even before this, many celebs have been seen dealing and fighting with them. Let’s know who those celebs are

Bollywood actor Pulkit Samrat has been seen pushing around with the media. This case is when the actor reached the family court in connection with his divorce from his first wife Shweta Rohira. In this interview, Pulkit said that the photographer had been treating him and his uncle badly for a long time. Later, his uncle was pushed by the photographer, causing Pulkit to lose his temper. The actor said that he already gave the photographers a chance to click many pictures, but a photographer started following him and started pushing. 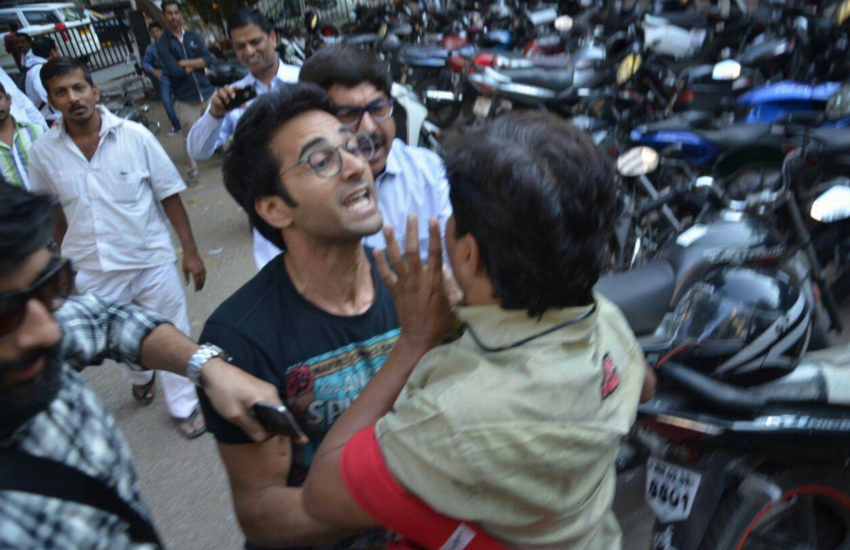 During the Corona epidemic, Partha reprimanded some paparazzi for clicking their pictures. Wearing a mask, Parth was returning from his home shopping. Both his hands were filled with luggage when a photographer asked him to pose. Parth got angry on hearing this. Parth scolded that you started again. I will apply for you Parth’s video became very viral while saying so. 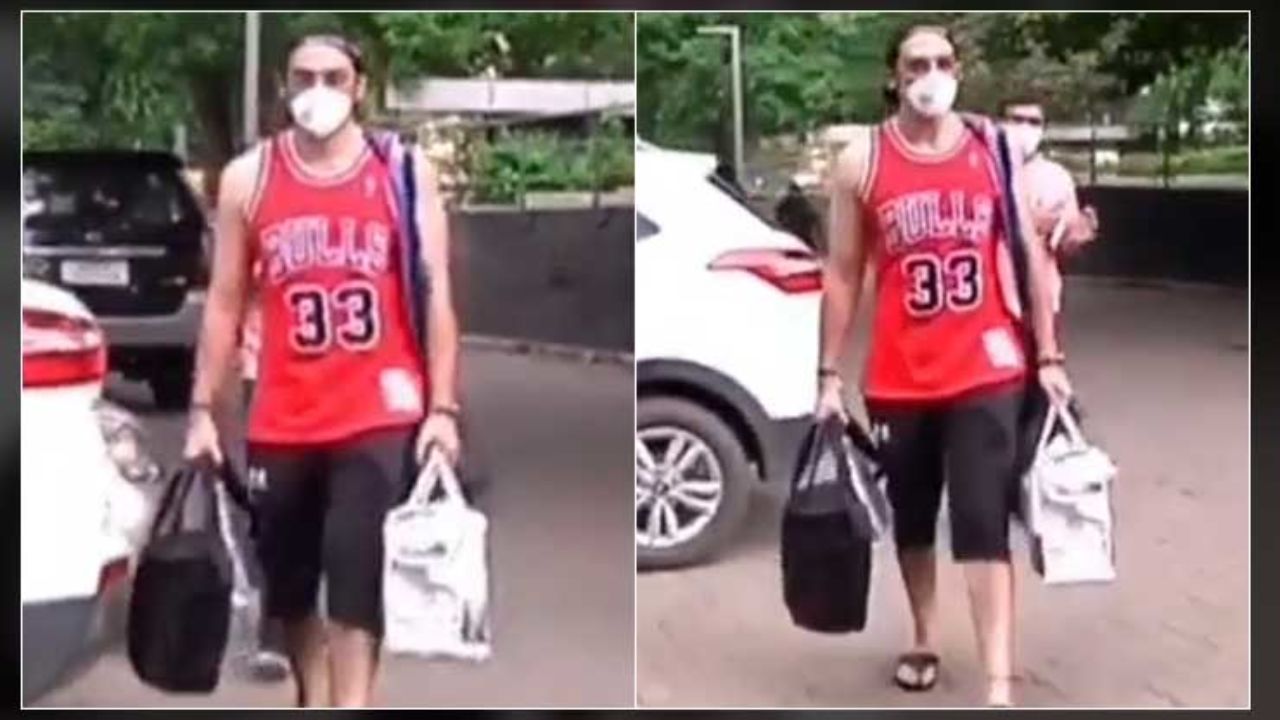 Everyone is aware of Salman Khan’s anger. Many times Salman has also publicly expressed his anger. Something similar was seen in 2014 when Salman’s security guard misbehaved with the media. When Salman did not support the media, all the paparazzi decided to boycott him. When this news came out, Salman wrote mocking the upside down pap, saying it is the decision, the photographers are going to lose their work, yet they should not clean my pictures. I am happy for them. I will respect them if they will uphold this decision. However, everyone is aware that there is still a crowd of paparazzi behind Salman. 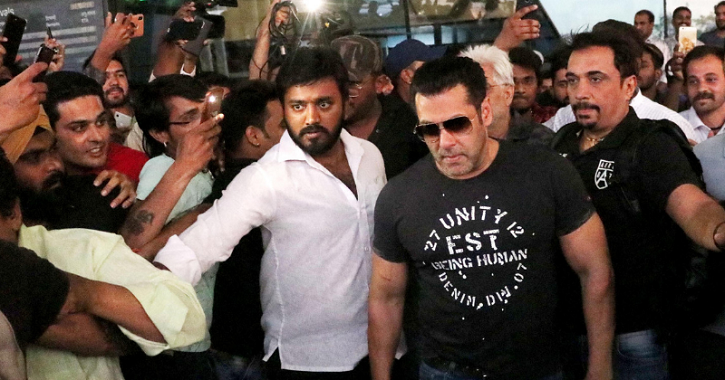 Rishi Kapoor has been seen several times reprimanding members of the media. Once, Rishi arrived at the Diwali party held at Ekta Kapoor’s house. Here, when the paparazzi near the gate tried to take pictures of the guests arriving at their house, but the sage reprimanded everyone for being upset by his ruckus. The actor shouted, “Don’t make noise.” This is someone’s home. If you want to take a photo, take it calmly and be modest. 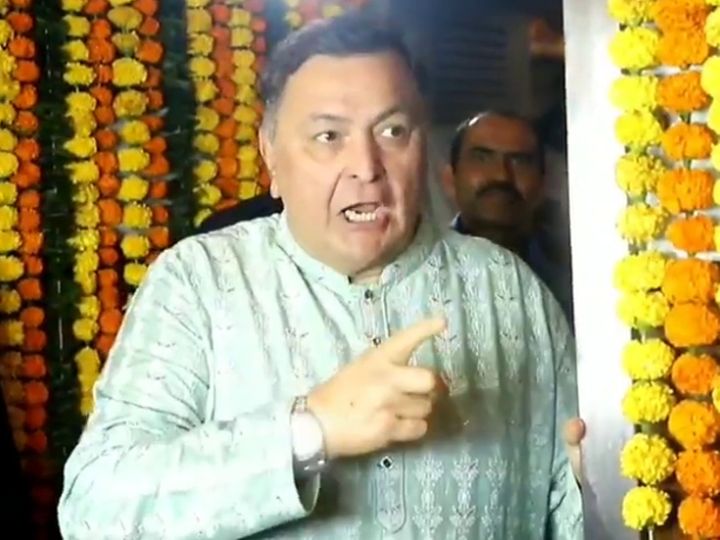 Alia Bhatt reached a hospital in Mumbai on the occasion of Gandhi Jayanti. All the photographers started chasing after them to take pictures of the actress. On this, Aaliya said with a rage that all of you people do not forget that this is a hospital. If you guys keep calm then I will get you clicking photos. 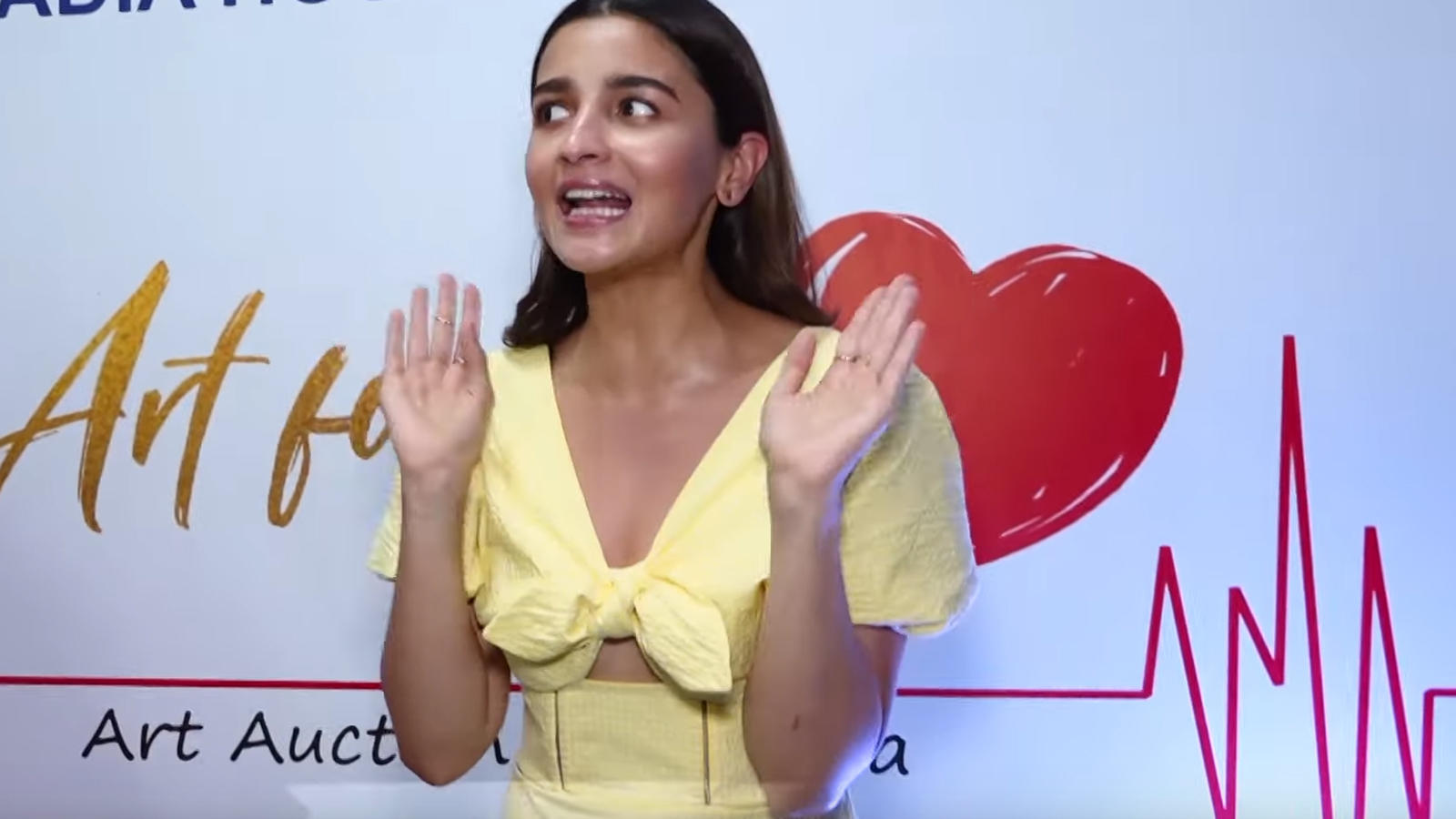 Bollywood diva Aishwarya Rai had reached an NGO with her daughter Aaradhya. Papaji was present to do the event here. When Pape started pushing to take photos, the actress reprimanded everyone in a loud voice. Ash became so emotional with this thing that he had tears in his eyes. 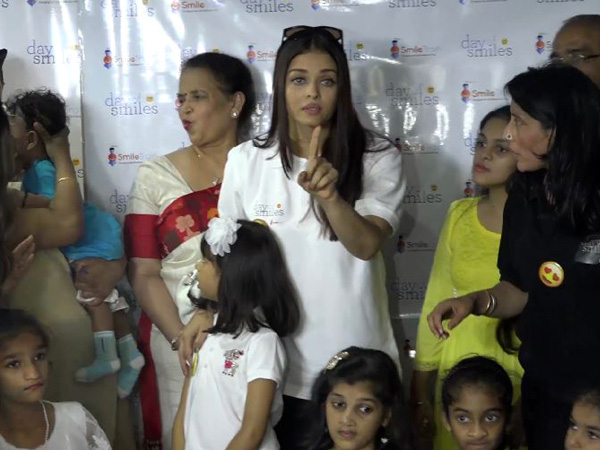 On the occasion of Diwali, Sanjay Dutt asked the disturbing photographers to go to his house to celebrate Diwali. When a photographer replied that his boss had asked him to do the same thing, Sanjay started talking in the worst language. 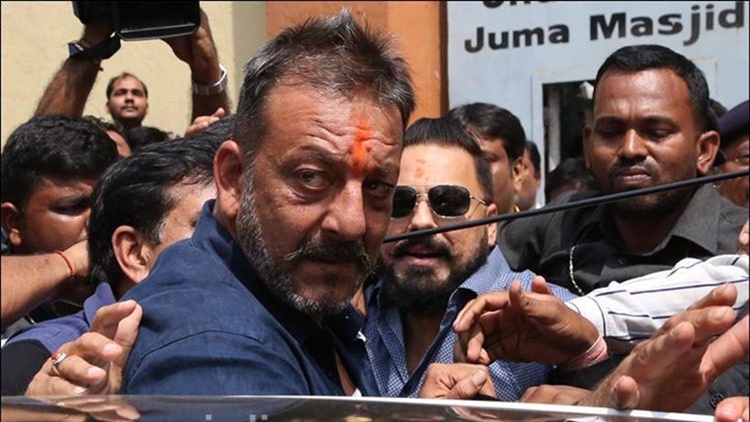 Jaya Bachchan has been seen rebuking the media many times. Jaya was once spotted with her daughter-in-law Aishwarya Rai. Jaya was quite agitated when a pap here called Aishwarya Rai as Ash instead of Mam. He scolded everyone and said, is that your classmate that you are giving him, call him ma’am. 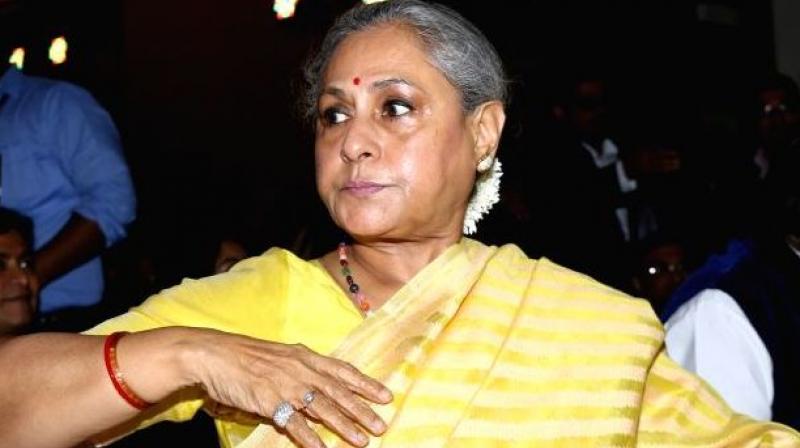 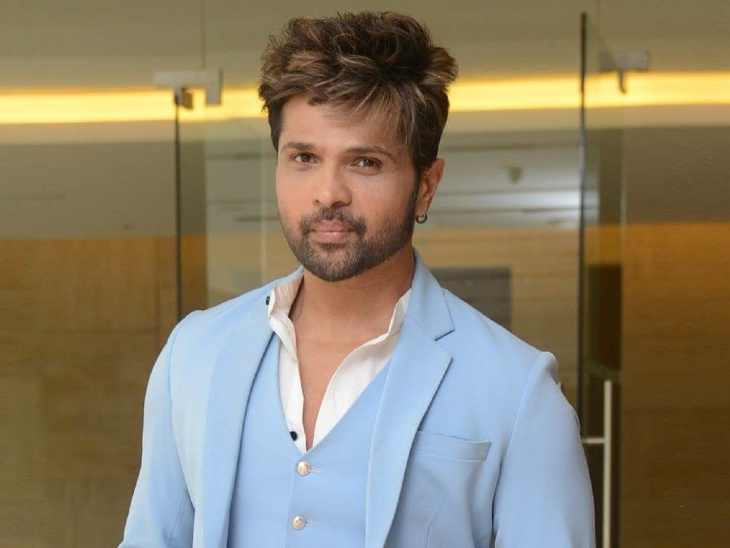 Himesh Reshammiya’s initiative for Indianidal contestants: Singer said- I am going to launch a big project soon, in which these contestants will be seen 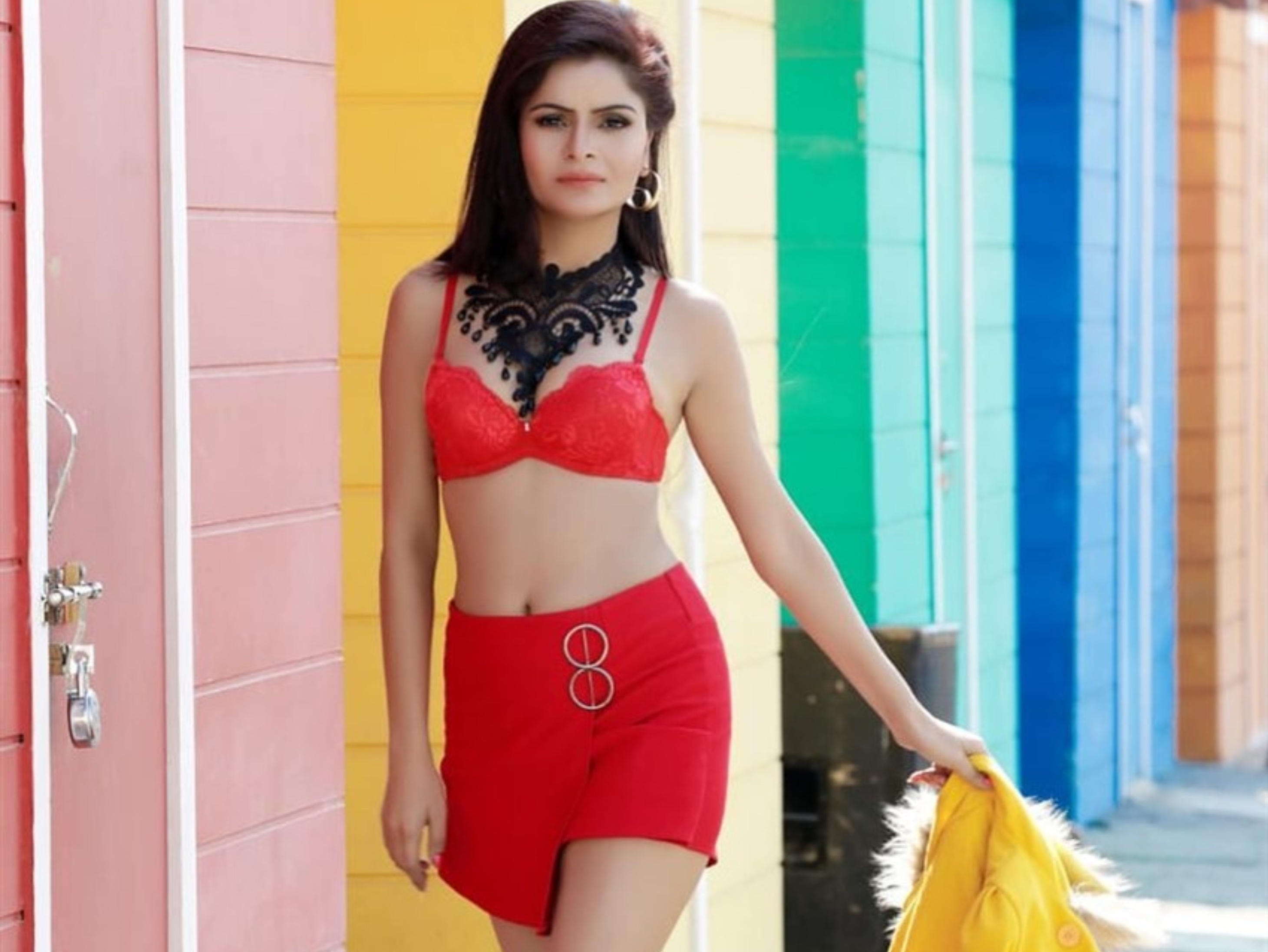 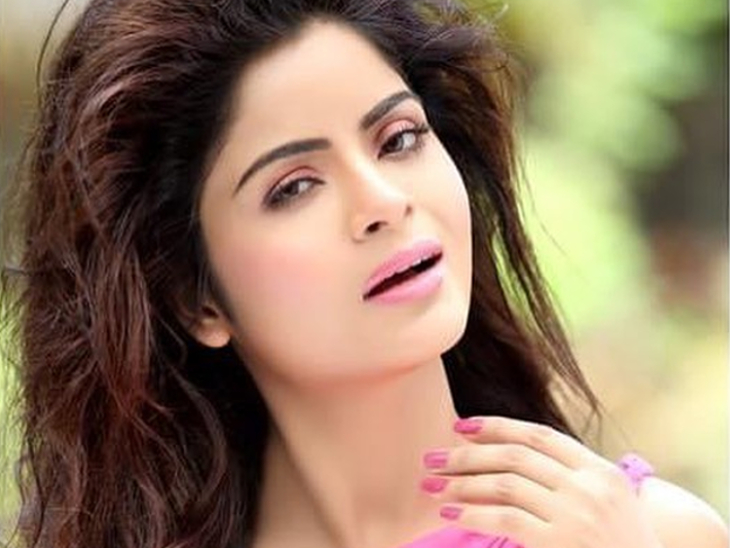 Screws on actress: case filed against Jewel Vashistha under sections like rape, 24-year-old model had accused of coercion of sexual act