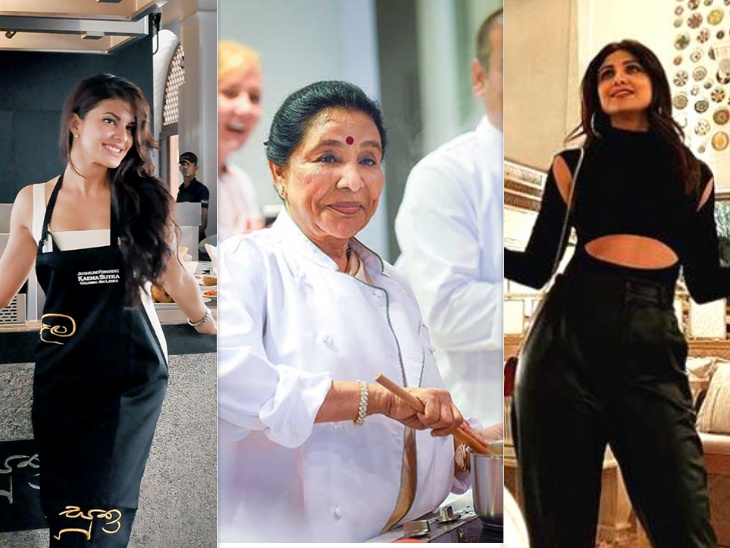 Bollywood actress Kangana Ranot is going to start her new restaurant in Manali after the production house. To fulfill this dream, we have also bought land. Even before Kangana, many Bollywood celebs have tried their luck in restaurants and other businesses. Let’s know who those celebs are

Apart from acting, Sushmita Sen, who makes a great comeback from the web series Arya, also earns a lot from her business. The actress has jewelery business that is currently being handled by her mother. Along with this, Sushmita also has her own production house called Tantra Entertainment. Bengali beauty Sushmita also runs a restaurant in Mumbai where Bengali dishes are quite popular. 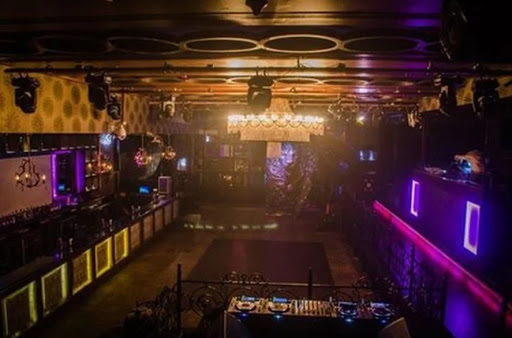 Shilpa Shetty does business of restaurants, spas and bars, away from films for many years. Along with this, Shilpa has started a new restaurant named Bestian Chain in Worli area of ​​Mumbai a few months back. Shilpa earns crores from these hospitality businesses. Apart from this, Shilpa is also the owner of IPL team Rajasthan Royals. 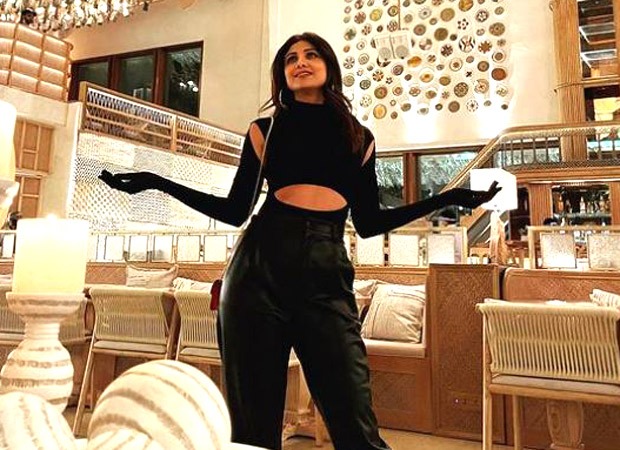 Actress Jacqueline Fernandes has started her own restaurant in Colaba, Sri Lanka. Celebrity chef Darshan Muniram was the chef at the beginning of the restaurant. The visitors here get all the favorite dishes of Sri Lanka. The name of this restaurant is KamaSutra. 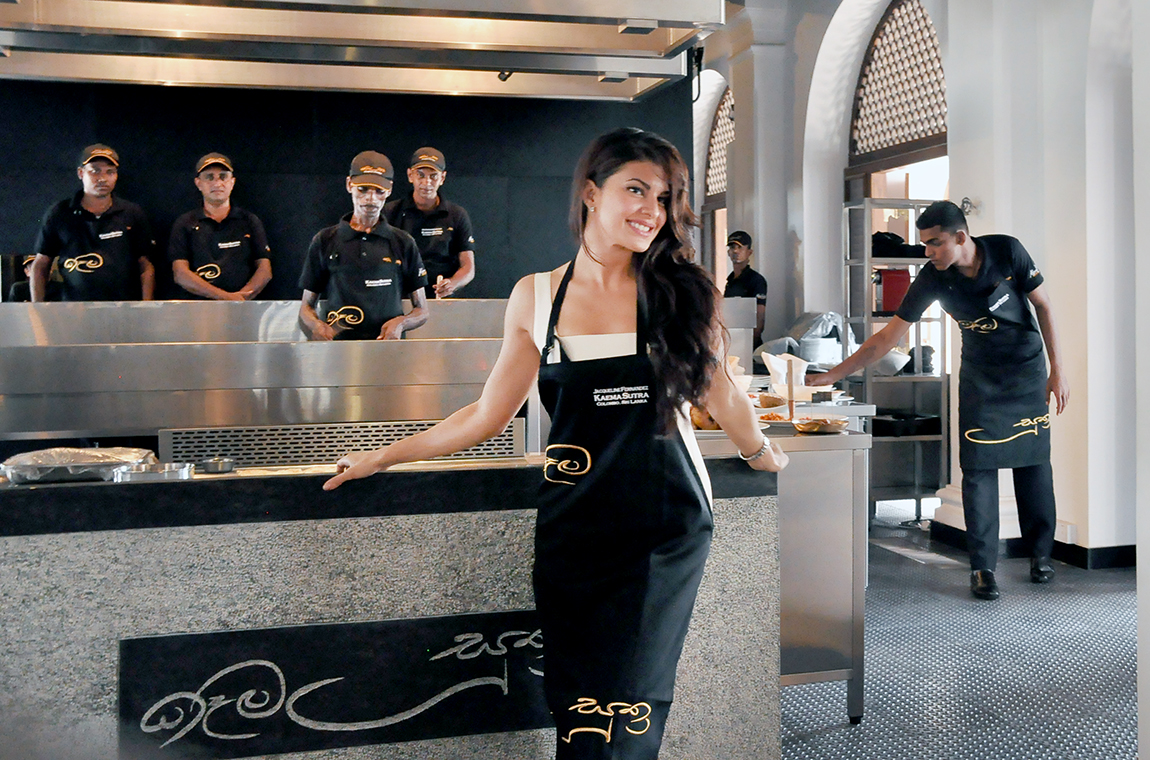 Bollywood actor Arjun Rampal has opened a luxury disco in a 5 star hotel located in a very posh area of ​​Delhi. The name of this disco is Lap. Only members of restaurants can enjoy here. 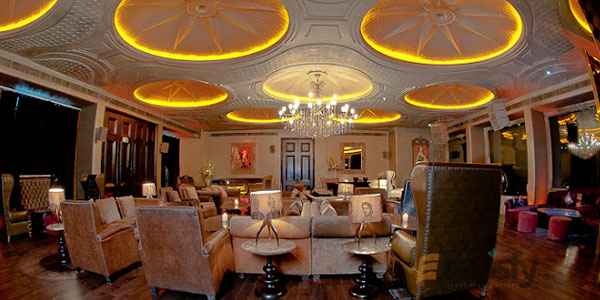 Sohail Khan bought Shilpa Shetty’s Poison Club a few years ago. The club is now named Royalty Club, an international standard pub with a European touch. The pub is spread over 10,000 square feet. 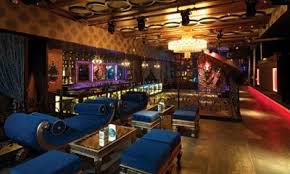 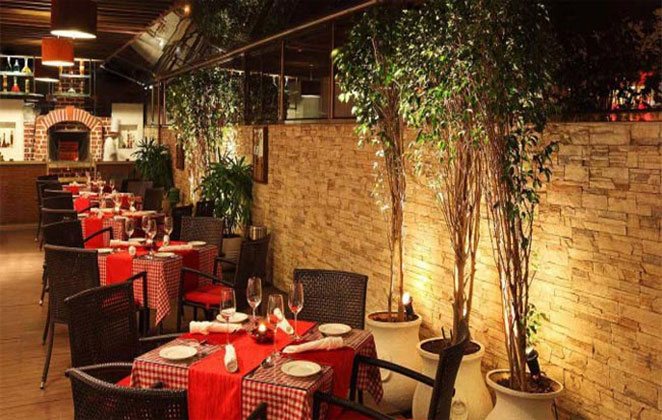 Popular singer Asha Bhosle is also very much in the restaurant business. Singer has started restaurants in Dubai, Kuwait, UK and Birmingham for those who love delicious Indian cuisine. Their name is Asha. 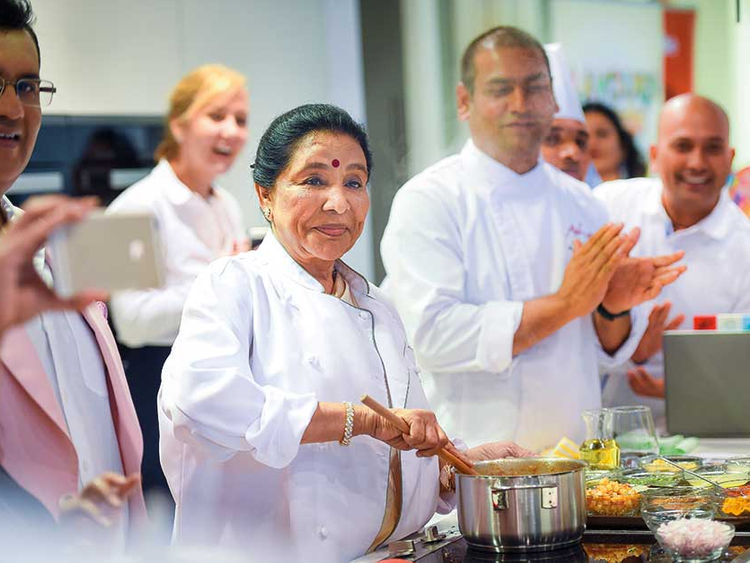 Tandava actor Dino Morea runs a restaurant in partnership with his brother. The actor’s restaurant is named Creep Station in North, West and Eastern India. 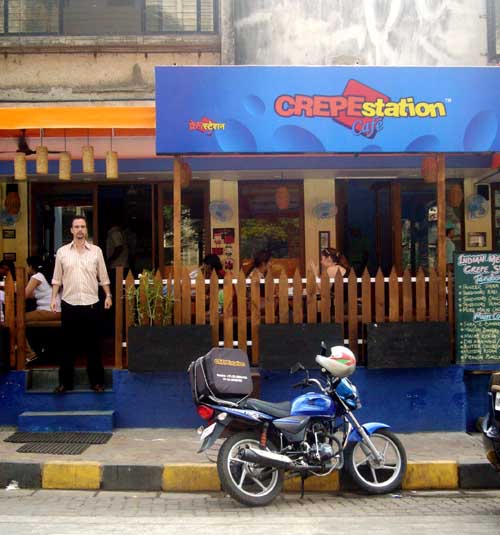 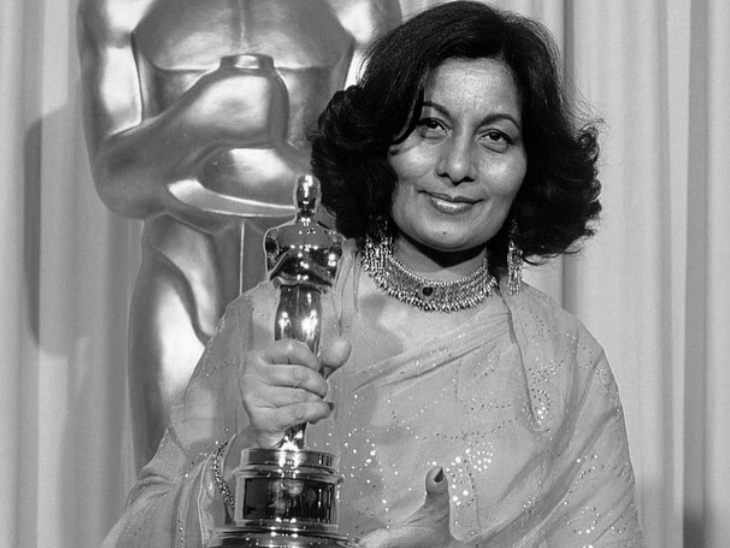 Bhanu Athaiya, who won the first Oscar for the country, died at the age of 91, so the award was returned to the Statue Safe 8 years ago. 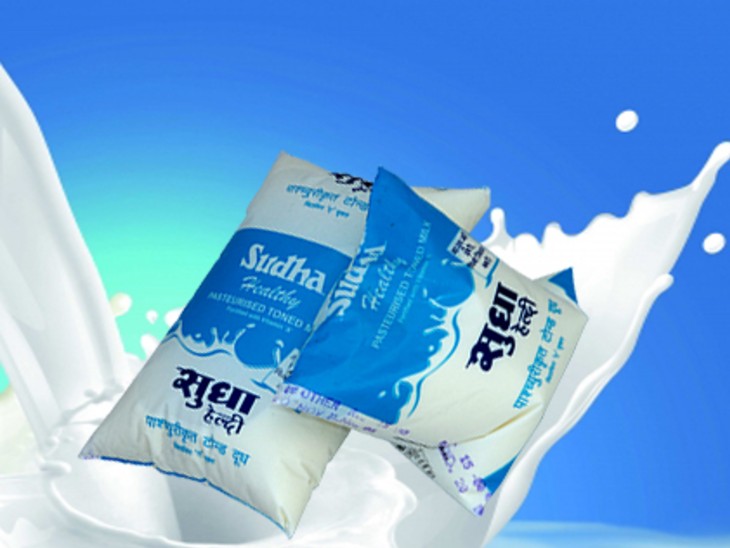 Sudha milk becomes expensive by Rs 2: after 14 months, the price of Sudha products increased, new rates will be applicable from 7th date