Bollywood’s popular couple Varun Dhawan and Natasha Dalal are celebrating their second wedding anniversary. On this special occasion, Varun hosted a party for Bollywood friends at his house on Tuesday (January 24). From Sara Ali Khan to Arjun Kapoor, Malaika Arora attended this party.

Let’s see some pictures of this grand celebration…

This picture was taken during Natasha-Varun’s wedding anniversary. Both are looking very happy in this photo.

Sara was seen in a traditional outfit at the party. But seeing Sara, her fans got upset because Sara’s nose was hurt and she had bandaged it.

Jahnavi Kapoor appeared in black outfit in this grand celebration. During this, he also posed for paparazzi.

Arjun Kapoor and Malaika Arora were also spotted at Natasha-Varun’s wedding anniversary. During this both were seen twinning in black dress.

Varun Dhawan appeared in a casual look. However, during this, Natasha was nowhere to be seen with Varun.

Karan Johar also attended this party. During this, he wore a black blazer and matching trousers with a graphic T-shirt. 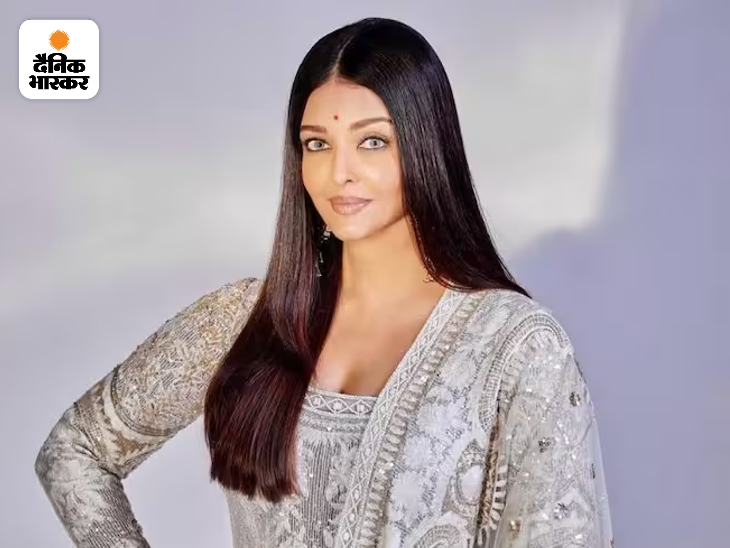 Government notice reached Aishwarya Rai’s house: Due to non-payment of tax, Aishwarya’s net worth is 776 crores