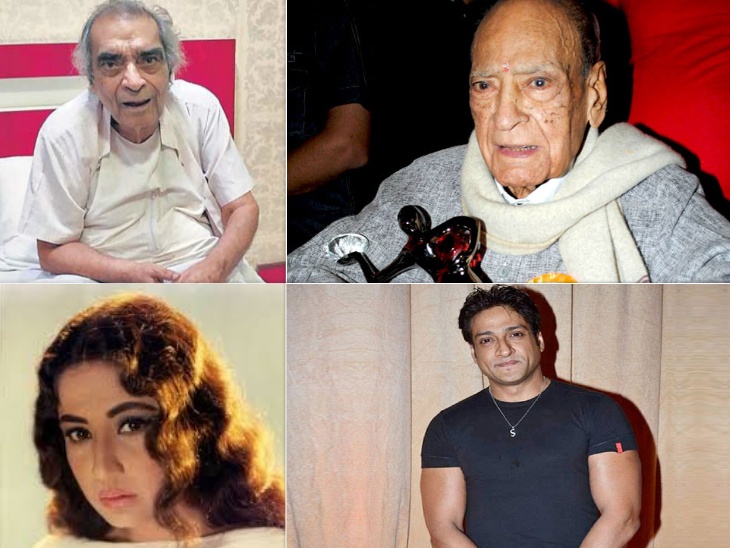 Recently the writer of the best songs like Ek Pyar Ka Nagma Hai, Santosh Anand reached the singing reality show Indian Idol Show. Reiner, who was seated in a wheelchair on the show, said that these days his life is passing in a tizzy. Elder Santosh said that due to financial constraints, he is unable to pay his bills. Seeing his condition, Neha Kakkar has decided to give him 5 lakh rupees. Even before Santosh, many big stars in their last time and Jeet ji have passed the day of trouble. Let’s know who those celebs are

Inder Kumar- Actor Inder Kumar, who has appeared in many hit films like Tumko Bhool Na Paiga, Wanted, died of cardiac arrest on 28 July 2017. After the actor’s death, his co-star Deepshikha Nagpal and wife told Pallavi Saraf that the actor was going through financial crisis. He also pleaded for help from many people in the industry but none helped. 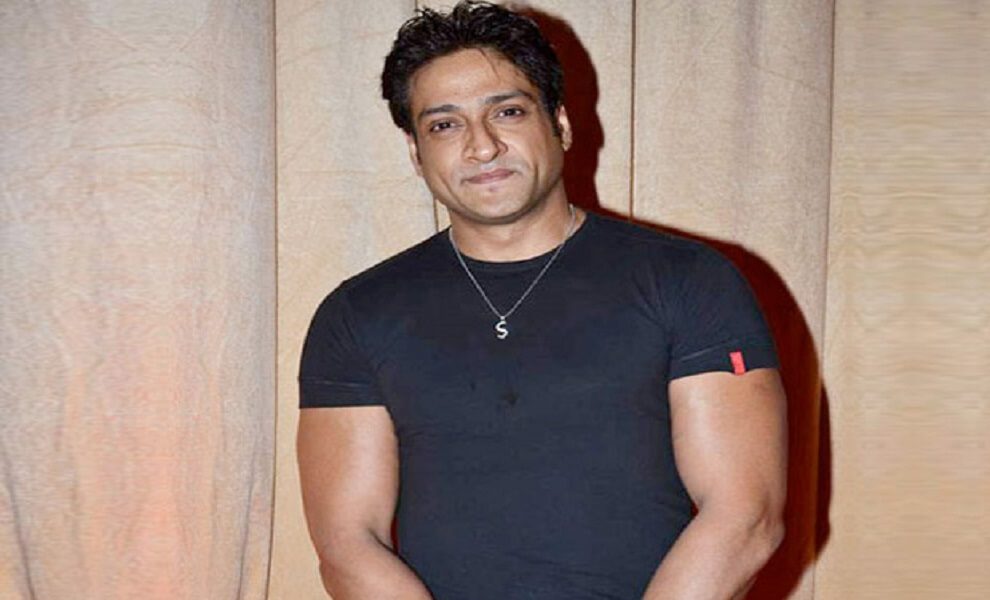 Mahesh Anand- Mahesh Anand, who has gained popularity by playing negative roles in many hit films like Shahenshah, Ganga Jamuna Saraswati, Thanedar, died on February 9, 2019. Two days after his death, his body was recovered from a flat in Versova. After his death, Pahlaj Nihalani, a close friend of the actor, revealed that the actor was a victim of financial crisis for a long time. He himself had talked about working in the film Rangeela Raja, after which Pahlaj gave him a role in the film at the last moment, given his financial condition. Mahesh Anand was away from the industry for the last several years and was looking for work. 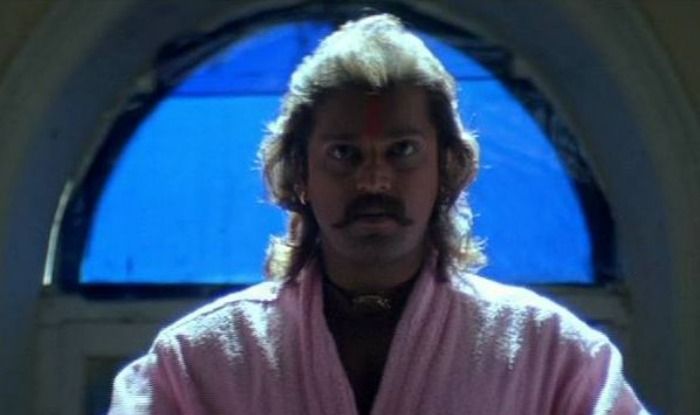 Sitaram Panchal Actor Sitaram, who appeared in Peepli Live, Slumdog Millionaire and Paan Singh Tomar, died in August 2017. Sitaram had kidney and lung cancer which led to his death. Before the death, the actor’s treatment was prolonged for which he did not even have money. 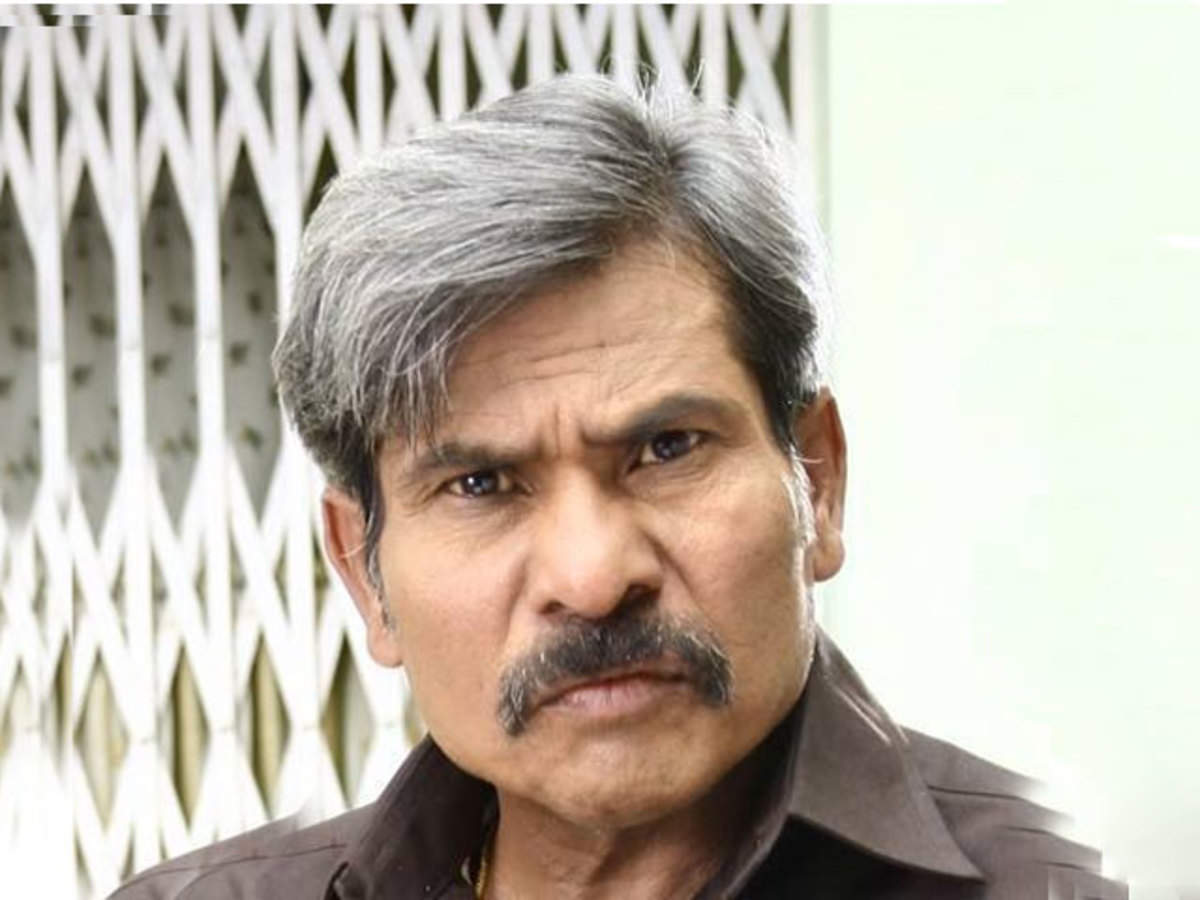 Meena Kumari- Bollywood industry star Meena Kumar aka Mahjibin had entered the acting world from the age of just 4 years. Meena, who has given several blockbuster films, has gone through a difficult time. The actress fell ill three weeks after the release of the film Pakeezah. She underwent long treatment at the hospital where she went into coma. The actress died on 31 March 1972, just two days after going into a coma. The actress, who had said goodbye to the world at the age of 38, was a victim of financial crisis. 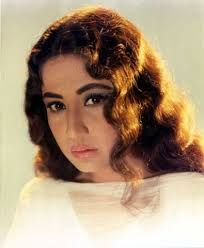 AK Hangal Legendary actor AK Hangal died on 26 August 2012. The actor has gone through bad times at the last moment. During treatment in Mumbai, the actor did not even have the money to pay the medical bills. Many people from the industry came forward to help him with this news. 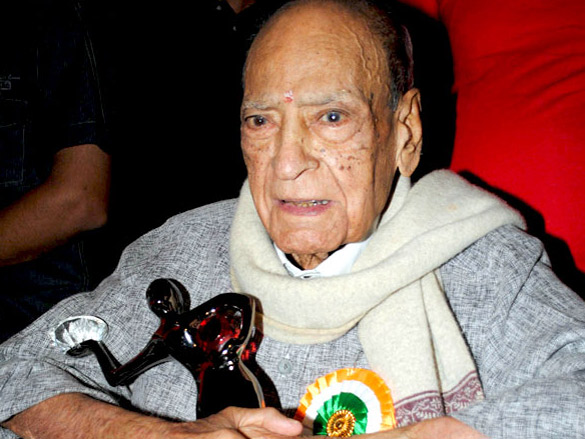 Nalini Jaywant- Nalini was a popular actress during 1940–50. Nalini Jaywant, an actress in films like Kala Pani, Rahi and Shikast, died in December 2010. After the death of her second husband, Nalini had completely stopped meeting people and kept away from work. At the last time, the actress did not have the money to pay her hospital bill. 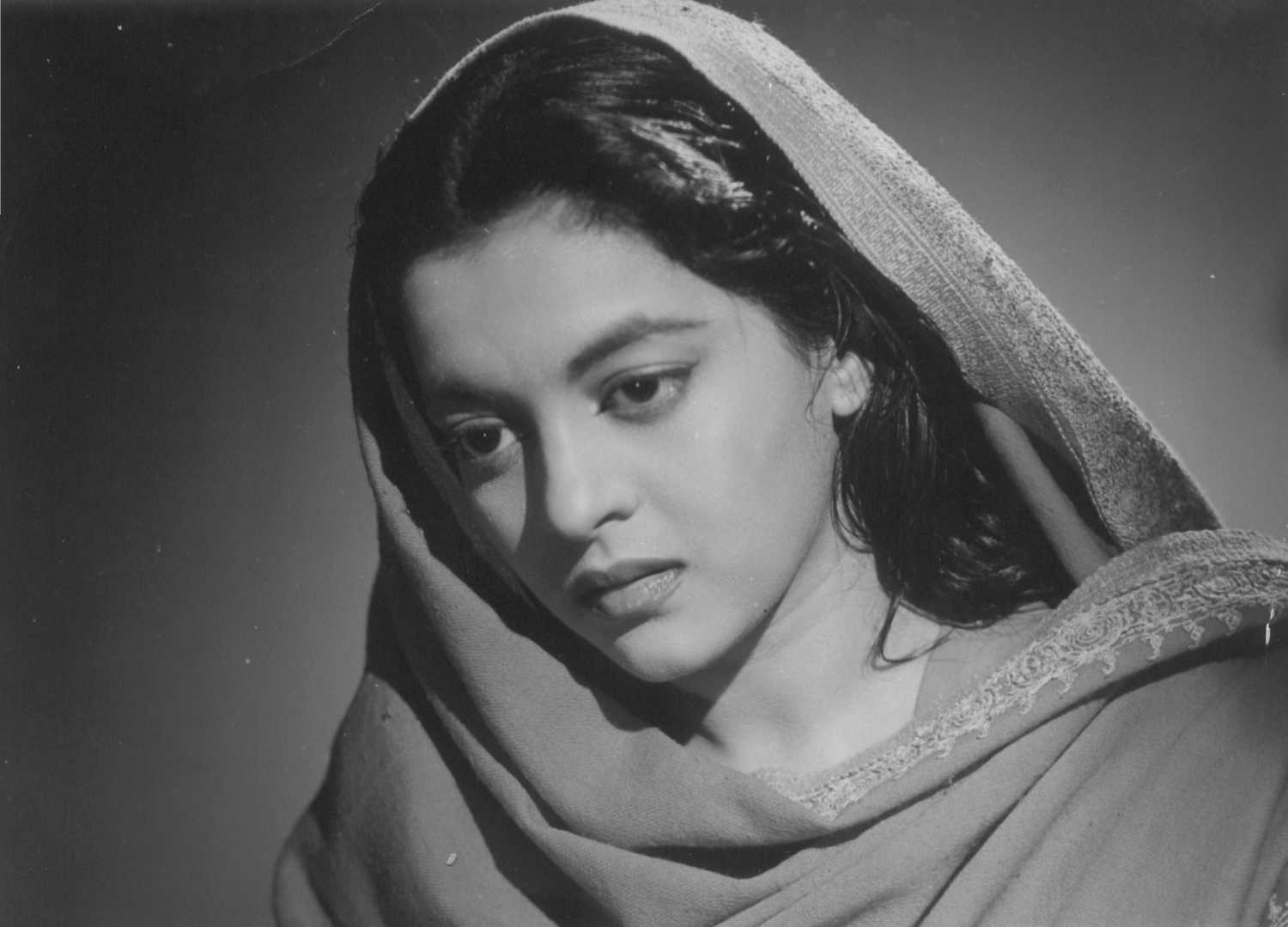 Manmeet Grewal The shooting stop and lockdown in the Coronasal cost many actors. While some people were short of work, some were facing financial crisis, one of them was television actor Manmeet Grewal, who hanged his flat on May 15 after being troubled by the financial crisis. The actor’s death was a major shock to the industry. Since then, many actors had also raised the issue of delay in payment cycle and non-payment of fees at the right time. 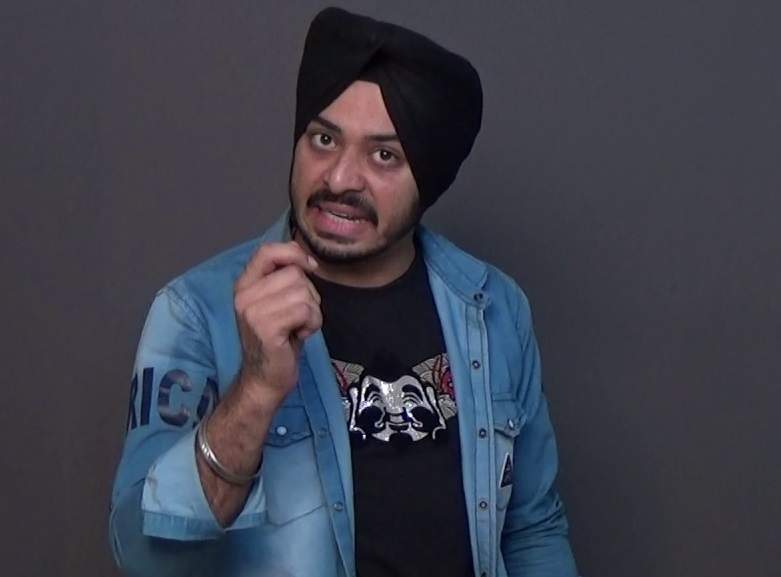 Praksha Mehta- Actress Preksha Mehta, who appeared in television shows like Crime Patrol and Lal Ishq, committed suicide by hanging herself in her Indore home on May 25. The actress was worried about not getting work before she died. The actress was just 25 years old. 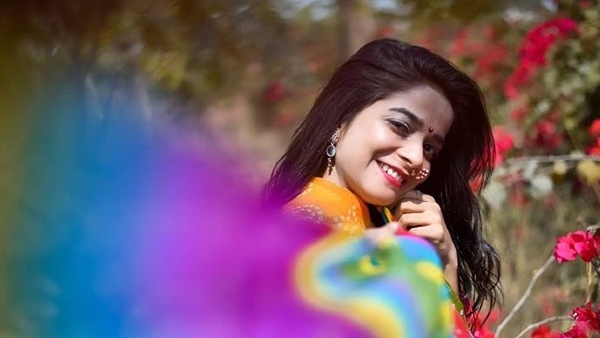 Ashish Roy- TV actor Ashish Roy has died in November 2020 due to kidney failure. The actor was undergoing treatment for a long time, due to which he was struggling with financial crisis. He did not even have the money to pay his hospital bills. This was confirmed by many of his close friends. 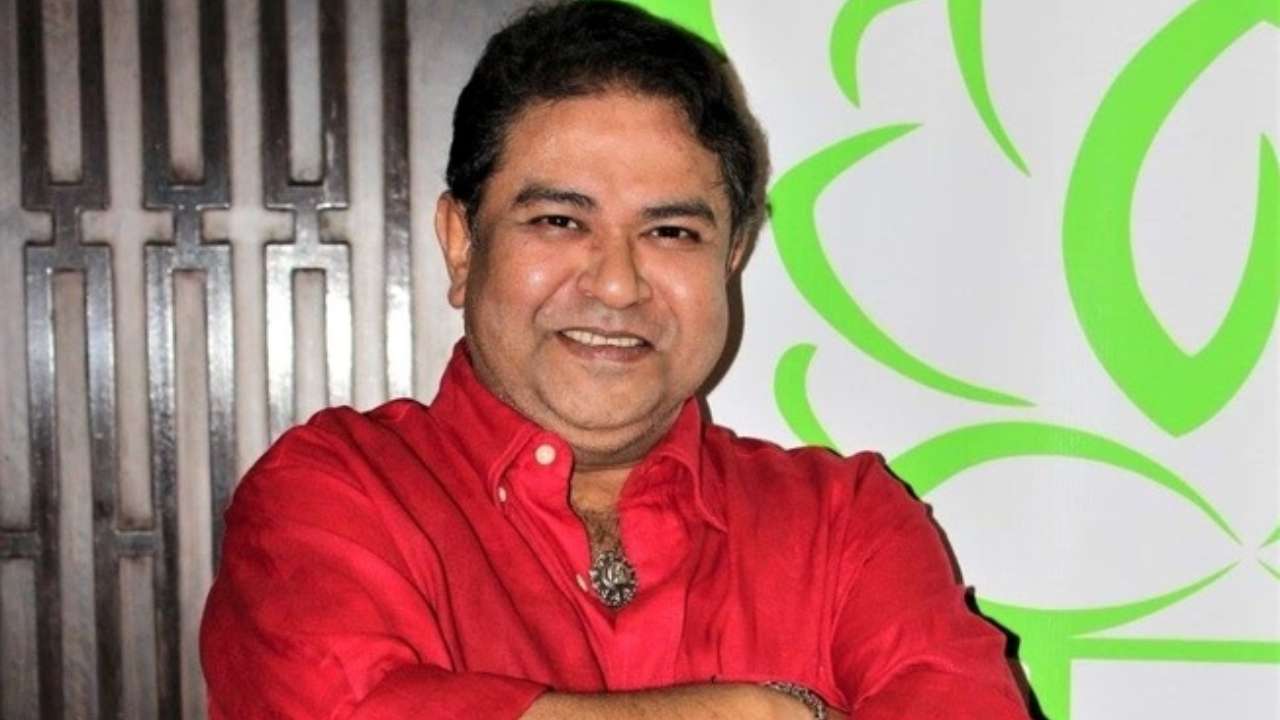 Shocking disclosure of ‘Sultan’ actor: Amit Sadh, 37 years old, said- I tried suicide 4 times between the ages of 16 and 18 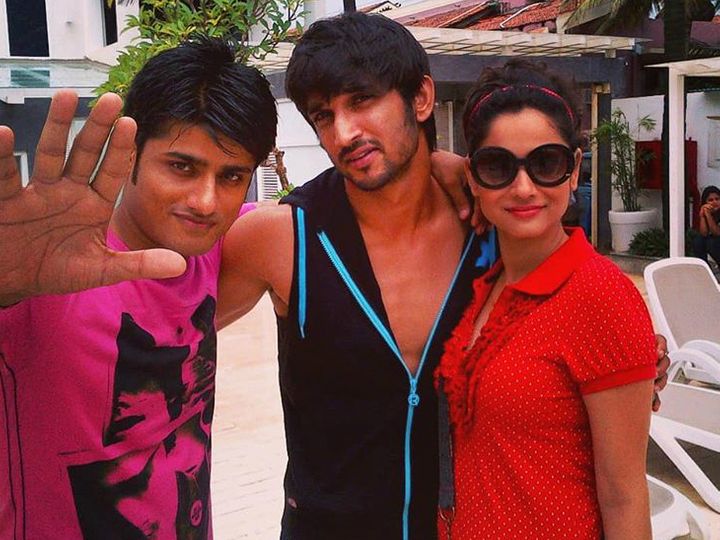 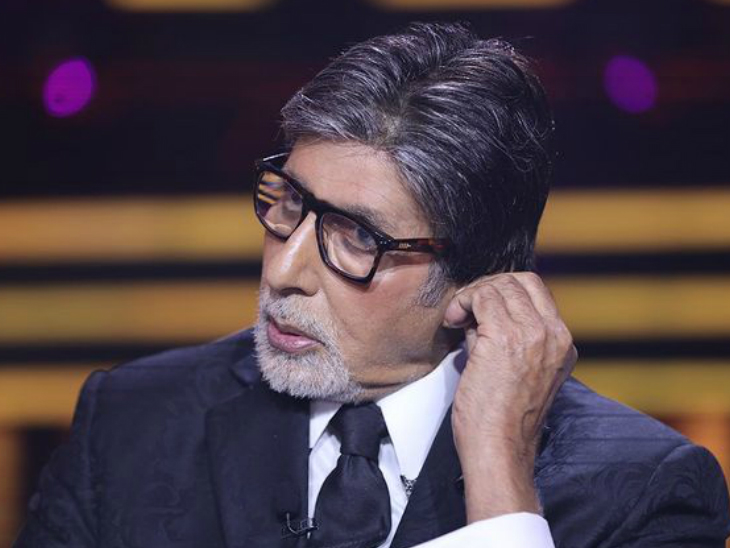 Big B to Malal: Amitabh shared a movie poster and wrote – The film’s name is fixed, a photo shoot took place but it could never be made.