She was found dead in a hotel room in the city’s outskirts last month. On December 15, her husband Hemnath, 32, was arrested for abetment. He was remanded in judicial custody.

After Chitra’s parents requested the Chief Minister’s cell for a deeper probe into the death, the case was transferred to the CCB, the police sources said.

On Tuesday, the CCB arrested Hemanth in yet another case for allegedly cheating a medical aspirant after taking money from them.

Those in need of counselling may contact State’s health helpline 104 or Sneha’s suicide prevention helpline 044-24640050 for counselling.

Integrated terminal at Chennai airport to open by 2022 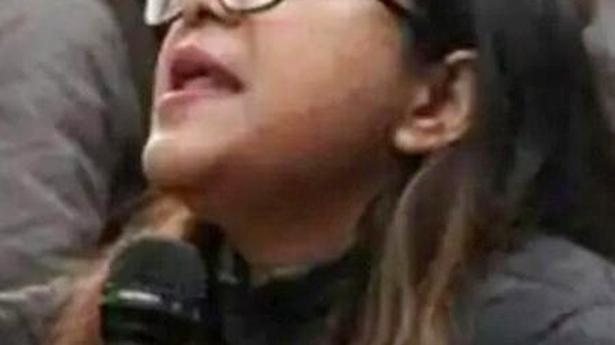 ‘Our final motive was to trigger violent riots’ 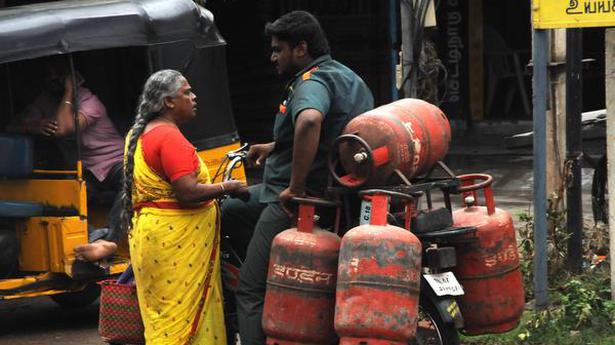