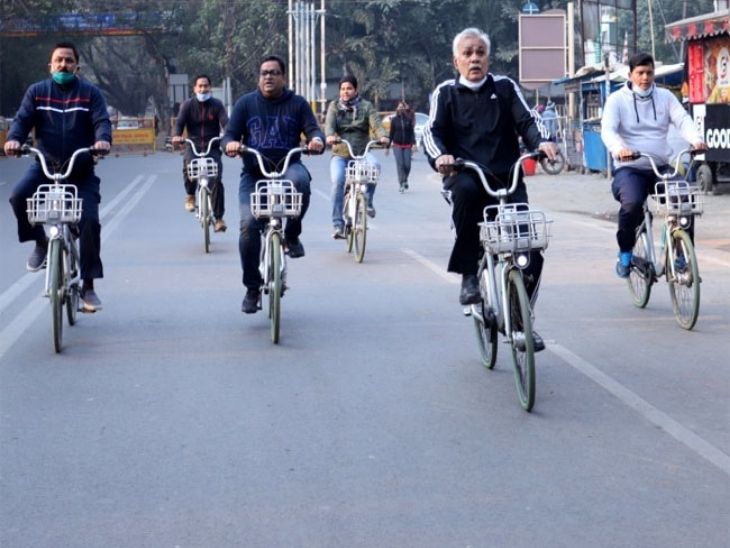 In the morning, he cycled in a rented bicycle with the officials after reaching Mohababadi ground.

Durgashankar Mishra, Secretary, Ministry of Housing and Urban Affairs is in Ranchi. He met Chief Minister Hemant Soren on Saturday. After this he visited the Vendor Market of the Corporation located at Kachhari Road. During this time he interacted with the shopkeepers. Central Secretary Durgashankar Mishra himself reached the shopkeepers and understood from them the mathematics of their business.

Secretaries arrived here to give benefits of the scheme to the beneficiaries of the Atal Market PM Swanidhi Yojana. Here he gave the benefit of the scheme to 10 benefactors. Earlier in the morning, he reached the Moharbadi Maidan with officials and cycled on a rented bicycle. The secretary took a bicycle from a station under the Public Bicycle Sharing System operated by Ranchi Smart City. The secretary also enjoyed tea at the shop near the Moharabadi ground and interacted with the people who came to the bicycles to motivate them to go cycling. did. 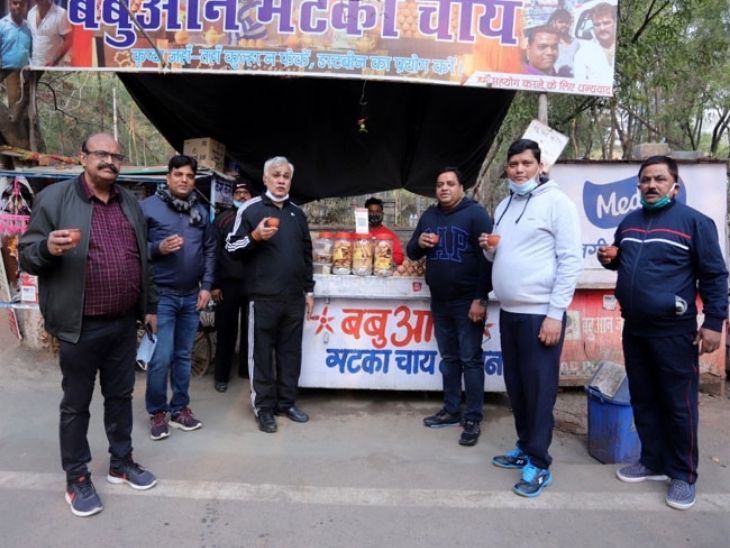 After cycling, he also discussed tea with the officials at a shop in Morhabadi.

Group photos were also taken with shopkeepers
After this, inspected the market. He was very happy to see Atal Market and described it as a good use for footpath shopkeepers. The secretary took information from the shopkeepers in the market about how their business is going on. They did a group photo with the people who set up shop in the market.

Demand: Farmers protest at SDM office for compensation of crop damage due to hailstorm 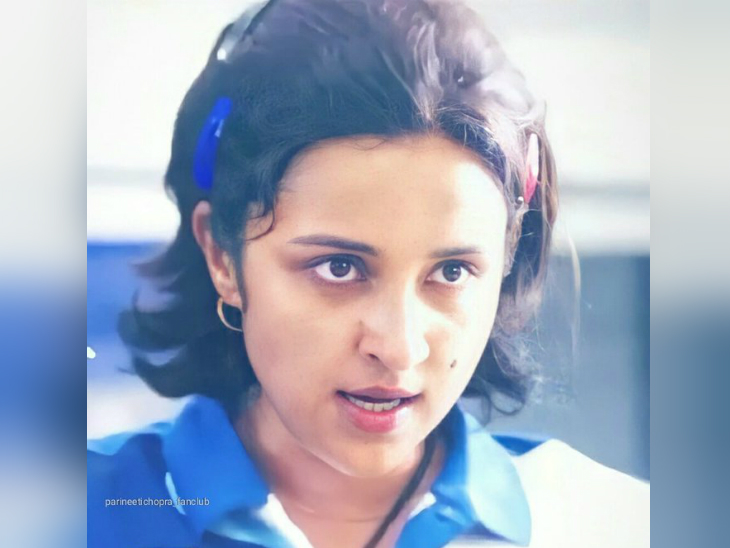 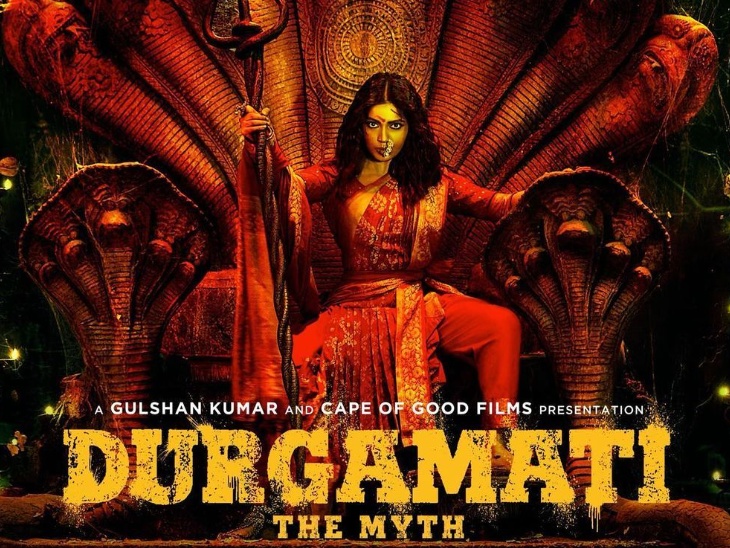 Durgamati Trailer Out: Bhoomi Pednekar’s movie Durgamati has a tremendous trailer release, the film will premiere at Amazon Prime this December