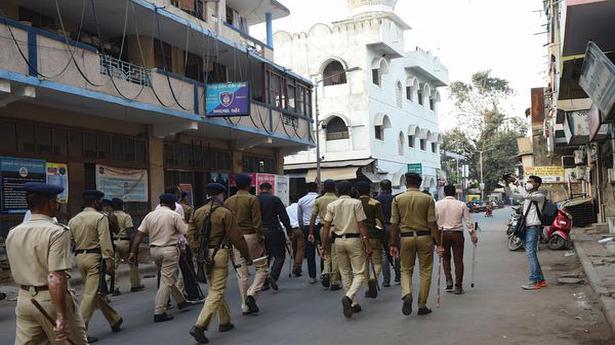 Amid surge in cases, State imposes weekend curfew in Ahmedabad and night curfew in other major cities.

A three-member Central team met top officials in Gujarat in the wake of a massive surge in coronavirus (COVID-19) infection, forcing the State authorities to impose weekend curfew in Ahmedabad and night curfew in other major cities to contain the pandemic.

The team led by Dr. Sujeet Kumar Singh, Director of the National Centre for Disease Control (NCDC), met senior officials of the Gujarat Health department in Gandhinagar and visited the civic body run SVP Hospital in Ahmedabad where COVID-19 patients are undergoing treatment.

According to Dr. Singh, the team will make a realistic assessment of the pandemic situation after getting feedback from the ground.

“We met the State principal secretary, the health commissioner, the municipal commissioner and other senior health department officials, and discussed the COVID-19 situation in Gujarat and in Ahmedabad. They have shared detailed information on how the number of cases rose and told us about the measures taken by the State. We have scheduled our two-day visit to the State on the basis of this information,” Dr. Singh said.

Meanwhile, Gujarat on Saturday recorded its highest daily case load of 1,515 new infections and nine deaths. The total number of cases rose to 1,95,917 while the fatality count has touched 3,846.

The number of cases and fatalities shared by the health authorities reflects mismatch from the ground as hospital beds are difficult to get in Ahmedabad while there is waiting period at city’s crematoriums.

For example, while Ahmedabad city is reporting cases in the range of 300-350, ambulances in the city are ferrying anywhere between 450-500 trips each day, solely of COVID-19 infected patients as demand for hospital beds has gone up, forcing the authorities to create additional beds for not only in Ahmedabad but also in nearby towns like Anand and Nadiad.

The authorities recently increased the fleet of ambulances from 20 to 40 for the city because of growing requirements for ferrying patients to hospitals. According to sources, Ahmedabad patients requiring hospital beds are now taken to Anand and Nadiad as most of the beds in hospitals in the city are now occupied.

Meanwhile, the daily life came to a standstill in Ahmedabad as the curfew progressed on Saturday.

All busy roads and market places wore a deserted look amid a heavy police presence. Police personnel can be seen stopping vehicles and questioning people about the purpose of stepping out on roads.

State authorities have allowed people to step out of their houses only to buy milk and medicines. Some citizens can be seen walking long distances as the State transporter has suspended over 300 services to and from Ahmedabad.

The Ahmedabad Municipal Corporation (AMC) has also suspended public transport services within the city for the weekend following the imposition of curfew in the city. 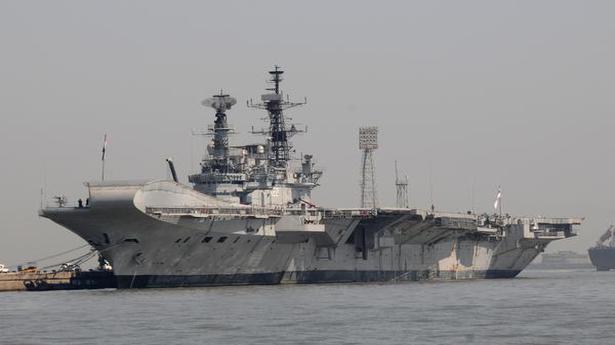 INS Viraat to be dismantled at Alang in Gujarat 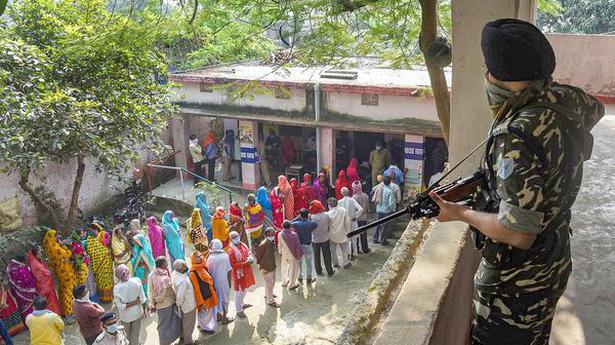 Bihar poll ends on a note of suspense