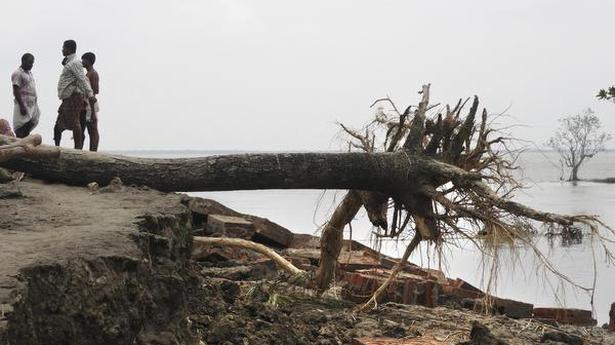 The funds will be released to West Bengal, Odisha, Karnataka, Madhya Pradesh, Maharashtra and Sikkim

A high-level committee, headed by Union Home Minister Amit Shah, has approved the release of nearly ₹4,382 crore to six States as central assistance for the natural calamities they faced this year.

The funds will be released to West Bengal, Odisha, Karnataka, Madhya Pradesh, Maharashtra and Sikkim as assistance for the damage caused by cyclone, floods and landslides during the year.

The high-level committee has approved additional central assistance of ₹4,381.88 crore to six States from the National Disaster Response Fund (NDRF), a statement by the Home Ministry said.

For floods and landslides during the South-West monsoon, ₹577.84 crore has been approved for Karnataka, ₹ 611.61 crore for Madhya Pradesh, and ₹87.84 crore for Sikkim.

In the aftermath of cyclone Amphan, Prime Minister Narendra Modi had visited the affected states of West Bengal and Odisha on May 22.

As announced by the Prime Minister, financial assistance of ₹1,000 crore was released for West Bengal and ₹500 crore for Odisha, in advance, on May 23 for immediate relief activities in the two States.

In addition, the prime minister had also announced ₹2 lakh ex-gratia for the next of kin of the dead and ₹50,000 for the injured, which was over and above the ex-gratia provided through the State Disaster Response Fund (SDRF) and the NDRF, the statement said.

In all the six states, the central government had deputed Inter-Ministerial Central Teams (IMCTs) immediately after the calamities, without waiting for the receipt of memorandum from the affected states.

In addition, during the financial year 2020-21, till date, the central government has released ₹15,524.43 crore to 28 States from the SDRF, the statement added. 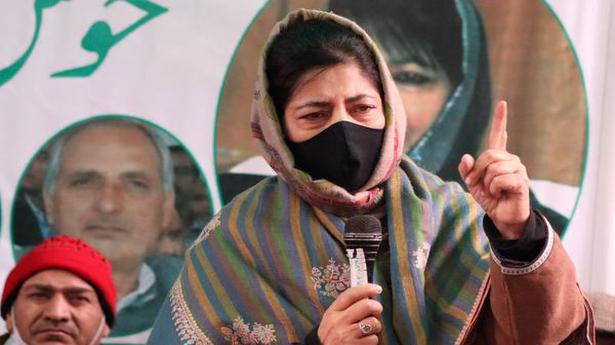