With this, the DISCOMs will be saving ₹150 crore per annum on fixed costs.

The Union Ministry of Power (MoP) conceded the Andhra Pradesh government’s request to surrender 125 Megawatts of thermal power that was allocated to the DISCOMs by NTPC for bundling with solar energy under the National Solar Mission (NSM). With this, the DISCOMs will be saving ₹150 crore per annum on fixed costs, according to an official release.

The power was allocated to the DISCOMs on July 5, 2017 from coal – based stations of NTPC for bundling with solar power under NSM. On receiving a communication from the MoP, the Central Electricity Authority gave it’s consent.

The Energy Department of A.P. welcomed the MoP’s decision and said it will help minimise the power procurement costs and reduce unwanted financial burden on the DISCOMs.

He stated that the government was exploring ways to reduce the power purchase costs and accorded high priority to cost – effective power.

The measures being taken for the last one year for reviving and strengthening the power utilities, mainly by procuring power at cheaper rates, were yielding the desired results.

With spot purchasing of power at an average price of ₹1.63 – 2.80 per unit during March and April of the current year, the power utilities reduced financial burden on DISCOMs to a large extent. The government also saved around ₹180 crore in coal tenders, Mr. Srikant added. 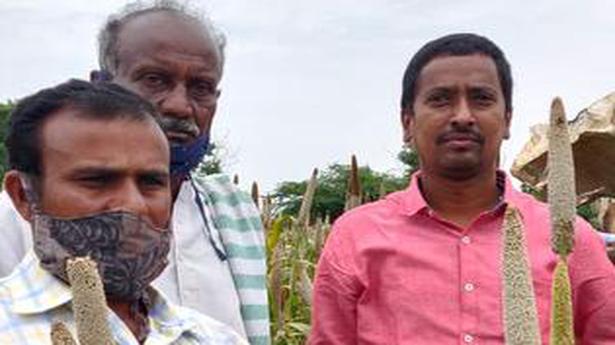 Theatres to reopen after six months