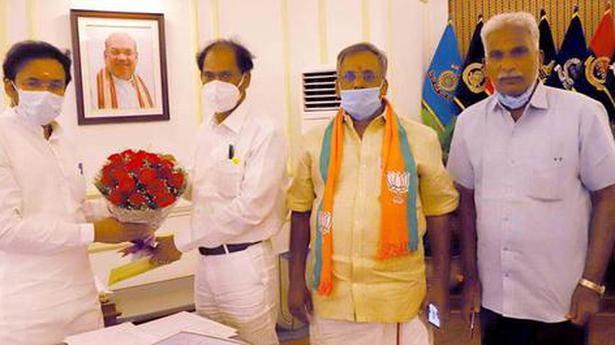 
Union Minister of State for Home Affairs G. Kishan Reddy has assured a BJP delegation that the Centre has no plan of merging the Union Territory with Tamil Nadu.

Mr. Reddy made this clear to a delegation, led by nominated legislator and president of BJP V. Saminathan, that met him in New Delhi on Tuesday evening.

The party, in a statement, said the delegation had requested the Minister to take appropriate action against Chief Minister V. Narayanasamy for making false allegation that the Centre was planning to merge the Union Territory with Tamil Nadu.

The Centre had never thought of merging the Union Territory with Tamil Nadu. The Chief Minister’s statement was false, Mr. Saminathan said. 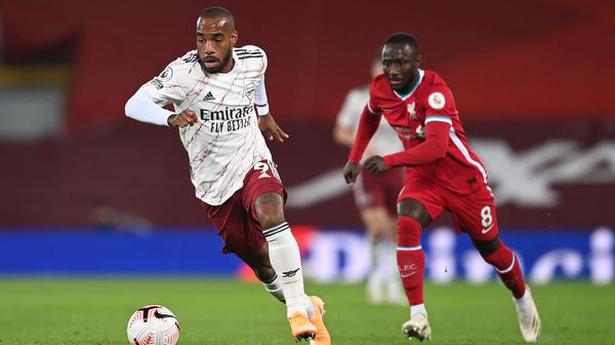 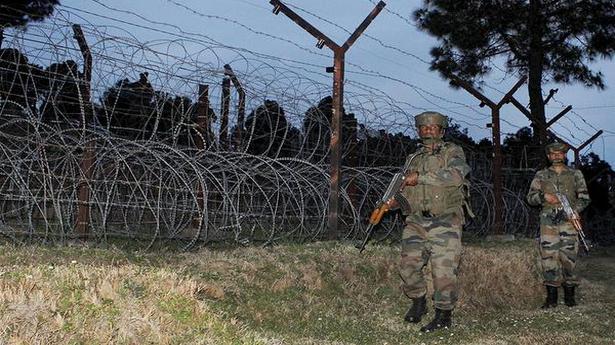