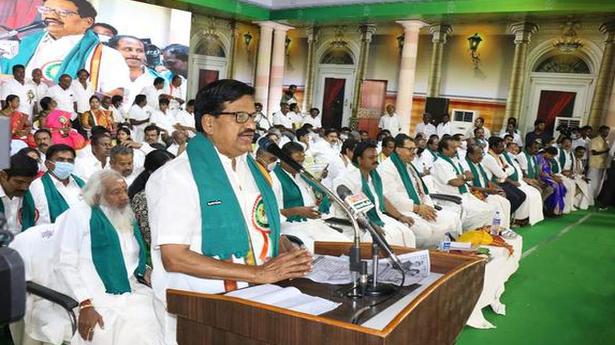 
The Centre is resorting to delaying tactics by conducting talks with the farmers protesting in New Delhi against the new three new farm laws, claimed All India Congress Committee Secretary Sanjay Dutt here on Saturday.

“The government wants to tire the farmers out. But they do not know that the farmers have declared that, if needed, they can continue their struggle even till 2024 to see the ouster of the Narendra Modi government,” Mr. Dutt said speaking at a Plough Rally at Musiri in Tiruchi district.

“In a democracy all that matters is what the people want. The farmers do not want the anti-farmers’ laws brought in without proper discussion in Parliament. But the Centre wants to abolish the mandi system and the Minimum Support Price given to farmers,” he said.

Instead of wiping the tears of the farmers, the government was attacking them with tear gas, he said alleging that such brutal actions were aimed at only protecting the business interests of crony capitalists.

Mr. Dutt wondered why Chief Minister Edappadi K.Palaniswami and Deputy Chief Minister O. Panneerselvam, who claimed to be pro-farmer leaders, had not lent their voice in support of the farmers struggling against the three farm laws. The waiver of crop loans, sanctioned by cooperative institutions, had been announced now as the State government knew it was on its way out, he said.

Tamil Nadu Congress Committee president K.S. Alagiri said due to the new farm laws, farmers would not be able to sell their produce anywhere as they wish. “They can sell their produce only through contracts, which will benefit only corporates and big businessmen,” he added.

Referring to the crop loan waiver, Mr. Alagiri said the decision had been taken with an eye on the elections and not out of concern for the farmers.

“The Opposition parties in the State have been demanding crop loan waiver for more than a year. Farmers’ organisations and political parties have staged series of agitations pressing the demand. The Chief Minister has come up with the announcement now after the DMK president M.K.Stalin declared that he would waive the crop loans as soon as the party is voted to power,” Mr. Alagiri said and added that the farmers were realising that the waiver was politically motivated. 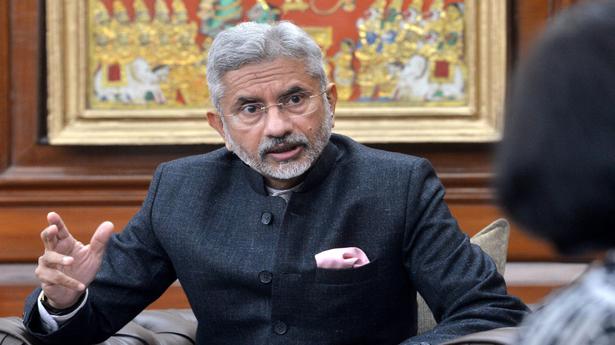 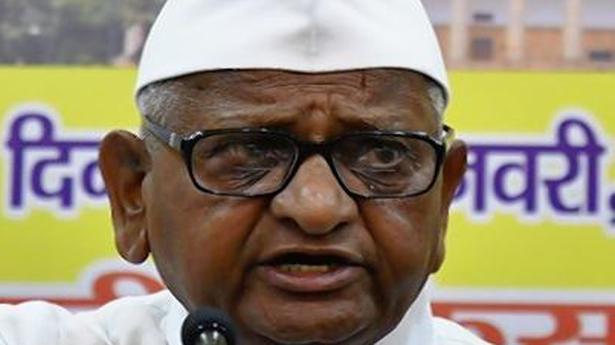