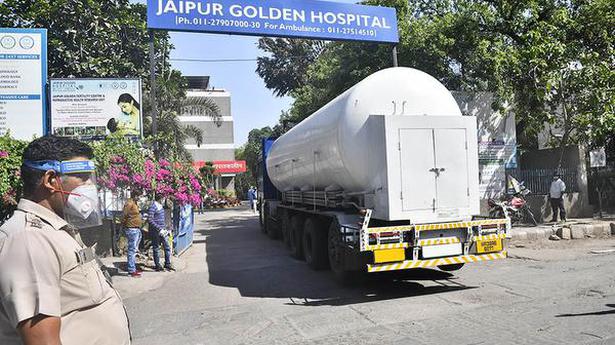 
Delhi Deputy Chief Minister Manish Sisodia on Wednesday accused the Centre of “lying” after Minister of State for Health Bharati Pravin Pawar in a written reply in Rajya Sabha said “no deaths due to lack of oxygen have been specifically reported by States/UTs” during the second wave of COVID-19.

“Thousands of people lost their lives due to oxygen scarcity. This was all caused by imprudent policies of the Central government. Instead of taking responsibility for deaths caused by lack of oxygen, the Centre is shamelessly denying the deaths,” Mr. Sisodia said in a video statement.

Mr. Sisodia said the Delhi government does not have any data on deaths due to oxygen shortage as the Centre did not allow them to form a committee to look into the incidents and give compensation to the families. “From April 15 to May 10, there was oxygen mismanagement by the Centre and due to this there was chaos in hospitals across the country and many people died due to oxygen shortage. When the Delhi government said it was setting up a committee to inquire into allegations of cases of deaths due to shortage of oxygen, the Centre did not allow it to be formed and blocked it through the Lieutenant-Governor,” claimed Mr. Sisodia.

In April, the Delhi government had formed a four-member committee to look into 21 deaths in Jaipur Golden Hospital, which the hospital said were “linked” to oxygen shortage.

In May, the Delhi government said in a report submitted to the High Court that the 21 deaths were not caused due to shortage of oxygen.

“In view of the above observations, the committee was of the opinion that all 21 recorded patients were sick/critical and suffering from COVID-19 infection. As per case records made available to the committee, all the reported patients were getting oxygen therapy/ventilation throughout the hospital stay, including time of resuscitation, and there was no mention of any oxygen shortage in any of the case records. In view of the natural virulent course of the disease and lack of any evidence suggestive of oxygen shortage, the committee is of the opinion that shortage of oxygen as cause of death could not be ascertained,” the report had said.

When contacted, the Delhi government spokesperson did not comment on how the government can say there was no data as the Centre did not allow it to form a committee, when one such panel was formed by the government and it had said 21 deaths were not due to oxygen shortage.

“Twenty critically-ill COVID-19 patients died last night over oxygen crisis. The oxygen stock was never completely dry, but the pressure was low as we were running out of stock,” Dr. D.K. Baluja, medical director of Jaipur Golden Hospital in Delhi, had said on April 24, adding that the deaths were “linked” to the oxygen shortage.

Delhi BJP spokesperson Harish Khurana, reacting the Mr. Sisodia’s allegations, said: “This is how [Chief Minister] Arvind Kejriwal and Manish Sisodia operate. In their report they will state there was no death due to oxygen shortage. They will not send this report to the Centre, but will go from one news channel to another and claim the Centre has become insensitive.” 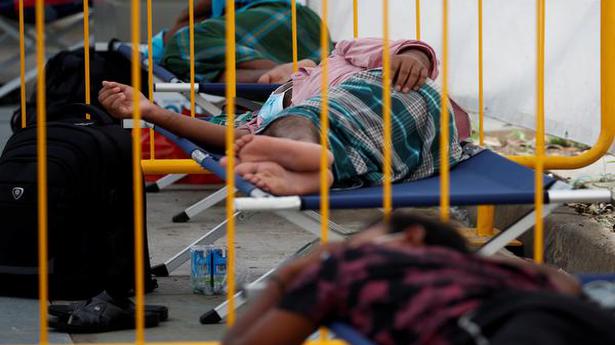 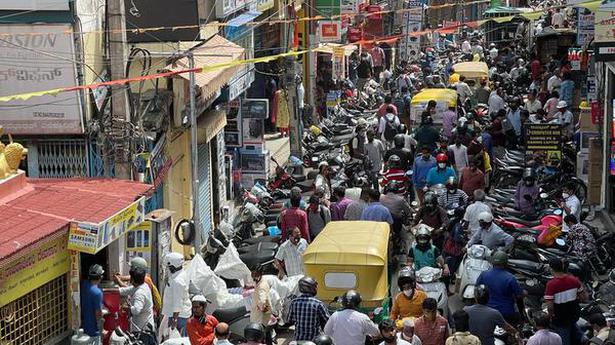 Businesses in Bengaluru re-open, but dogged by very low footfall