New Delhi:
A new investigative piece by The New York Times has reignited the controversy over the spyware Pegasus, made by Israeli security firm NSO. The Congress has renewed their attack on the government over the spyware’s alleged illegal use in India. 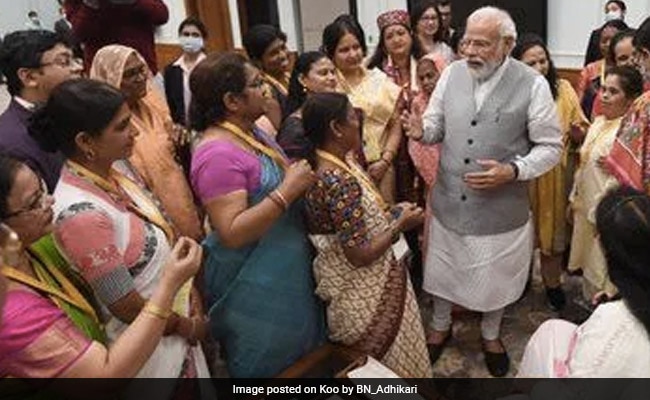 KCR Leaves For Delhi Amid Efforts To Unite Non-BJP Parties