The Central government last week placed in public domain a 12-page note explaining the legal position on the goods and service tax (GST) compensation and reasons why it wanted States to borrow to meet the shortfall in revenue this year.

The law, according to the Centre, is clear that States are entitled to compensation regardless of what caused a shortfall. Therefore, even if a pandemic is deemed to be an “Act of God”, what’s relevant is that States have to be compensated for a shortfall.

Of the two options, the one which allows States to borrow up to Rs 2.35 lakh crore is designed to have the principal repaid by an extension in compensation cess beyond the original five years. But States have to bear the interest.

Borrowing to meet a promised revenue inflow will exhaust the States’ borrowing limits. A relevant point here is that there is no cap on how much the Centre can borrow but there is a cap set by it on the extent that States can borrow.

In this situation, doesn’t it make sense for Centre to borrow today to compensate States and get repaid over time from the compensation cess?

The Centre has rejected this approach because it feels that additional borrowing will push up the yields on central government securities, which serve as a benchmark for private sector bonds. It’s a relevant point.

However, it is not a convincing point.

Compensation, in normal course, ends in 2022. In the current year, States’ are also going to see a lower revenue inflow from the share of income and corporate taxes they are entitled to receive. In other words, the spending projected in their budget earlier in the year is unlikely to be realised.

For an economy that has been hurt by weak aggregate demand, this is not good news. In the current situation, if States borrow to offset the shortfall in GST compensation fund, very likely they will cut back on some kinds of spending. It doesn’t make economic sense in this year’s context.

Therefore, the Centre should borrow to compensate States. As for yields, perhaps the Reserve Bank of India can carry out more special liquidity operations which are variants of Operation Twist. Twist did help lower yields on 10-year government securities.

Another version of Twist will be nothing more than de facto monetisation of debt. But that has already been happening for a while under the umbrella of liquidity operations. A little more monetisation this year is in any case inevitable.

The Centre, with the help of RBI, can make a better choice in the GST compensation matter.

IPL’s final four: The cricket has been interesting so far, as we get to its business end 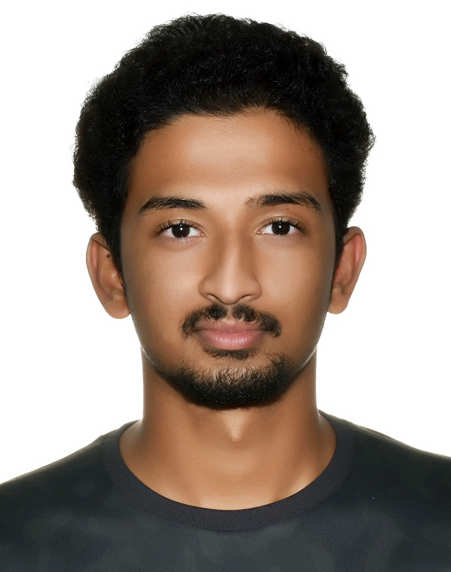