Last year’s dues to mills have still not been cleared.

The sugar crushing season is now well under way, but mill owners are starting to get antsy about the government’s delay in deciding whether or not export and buffer stock subsidy schemes will be extended this year.

Food Ministry officials say the policy is still under consideration, and admit that more than ₹5,000 crore worth of payment to mills from last year’s export subsidy scheme is still pending due to insufficient budgetary allocations. Although the Ministry has requested a supplementary grant, the uncertainty hanging over the winter session of Parliament means that no date has been set for the government to pay its dues.

“We have only been partially paid for last year. And now, the proposals for extending the policy to this year are still pending with the government although crushing has started. We are not sure how long we will have to wait,” said a major mill owner, who did not wish to be named. Without significant exports, mill owners could be stuck with huge surpluses, reducing their ability to clear pending payments to cane farmers.

The sugar season (SS) begins in October, and more than 14 lakh tonnes have been produced as of November 15, according to the Indian Sugar Mills Association (ISMA). At the same time last year, only 4.85 lakh tonnes had been produced. 274 mills have started crushing operations in comparison to just 127 last year. The major difference comes from Maharashtra and Karnataka which have seen a significant increase in cane acreage due to a good monsoon, in comparison to the drought conditions last year, when crushing only started at the end of November.

All this augurs well for increased production, far beyond domestic demand. “With an estimated sugar production of 310 lakh tonnes, India will have another surplus year and needs to continue to export about 60-70 lakh tonnes of the surplus sugar out of the country during 2020-21 SS,” said an ISMA statement. “Decisions regarding export policy along with export subsidy for the sugar year 2020-21 and creation of buffer stock along with buffer subsidy are still awaited from the government. During the last season 2019-20, about 2 lakh tonnes of sugar had already been shipped out for exports on the corresponding date.”

In his first press conference as Food Minister on October 30, Piyush Goyal had said that sugar export subsidies were not under consideration as international prices are stable, adding that government would re-examine the proposal if needed. On Tuesday, a senior Food Ministry official dealing with sugar policies told The Hindu that the subsidy scheme is back on the table. “The government is still considering the proposal, but there is no policy decision yet. If the subsidy is given, we understand it will have to come during this season,” said the official.

The official added that the delays regarding payment under last year’s scheme were due to a budgetary allocation for the scheme of just ₹600 crore, while receipts have been received to the tune of about ₹6,000 crore. “We have requested for a supplementary, but it is not clear when Parliament will meet again. Of course, we have to pay the mills, but we cannot say when. As and when we get the money, we will pay,” said the official. 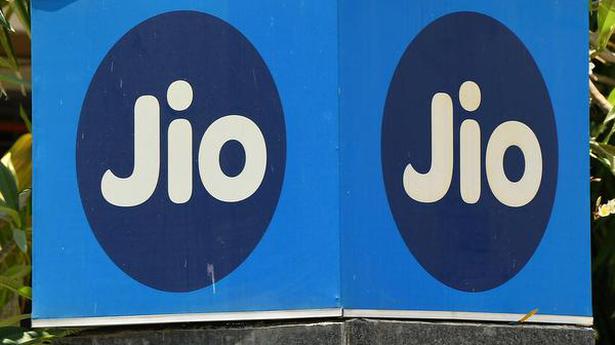 Telecom subscriber base falls to 116.3 crore in May 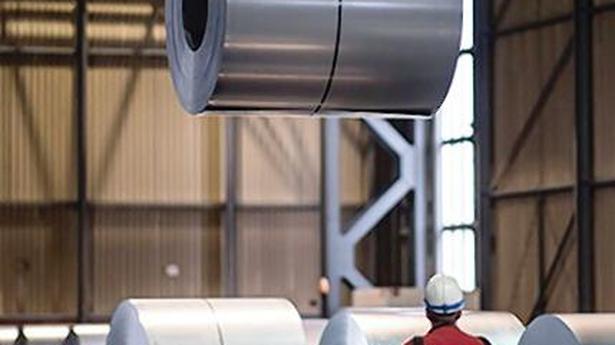