The State government has sought the Centre’s permission to affiliate Sri Venkateswara College in Delhi to Andhra University.

Chief Minister Y.S. Jagan Mohan Reddy, in a letter to the Union Education Minister Ramesh Pokhriyal, said the purpose of establishing the college in Delhi in 1961 under the leadership of Durgabhai Deshmukh along with the late K.L. Rao and late C. Anna, was to provide Telugu-speaking students access to quality higher education.

Mr. Jagan also tried to draw the Minister’s attention to the fact that the college was managed by the Tirumala Tirupati Devasthanams (TTD) through the Governing Council headed by the Trust Board Chairman and that 10 out of the 15 council members were nominated by the TTD, which had been playing an active role in the management and growth of the college.

The college also received financial grants from the TTD, he said, and went on to add that it was a felt need of the people of Andhra Pradesh that seats in the college be made available to students belonging to the State.

Mr. Jagan said to facilitate the affiliation his government would amend the Andhra Pradesh Universities Act 1991 to expand the power of affiliation of Andhra University.

He, however, conceded that there were obstacles. He referred to a letter issued by the University Grants Commission (UGC) on April 16, 2009 stating that the State governments were not permitted to establish off-campus of a State university beyond the geographical boundaries of the State and a public notice issued on June 27, 2013 again reiterated that “a University established or incorporated by or under a State Act shall operate only within the territorial jurisdiction allotted to it under its Act and in no case beyond the territory of the State of its location.”

In view of these restrictions, Mr. Jagan requested the Central government to direct the UGC to exempt Andhra University from the related clauses and allow it to affiliate Sri Venkateswara College in Delhi.

Mr. Jagan said due to the bifurcation in 2014, A.P. had suffered severe losses and had lost several educational institutions of repute to Telangana. To remedy this loss, the Centre should facilitate this affiliation, he emphasised. 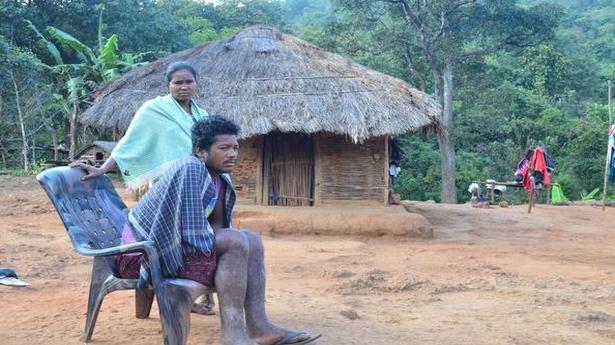