With more m-sand manufacturing units across the State being approved for quality, the combined production capacity of the certified units now exceeds the daily demand, officials of the Public Works Department (PWD) have said.

The PWD assessment committee met a few days ago and certified 87 m-sand units for quality, taking the total number of such units to 357. On average, the State needs about 16,200 truckloads of sand, including river sand, daily. This demand can now be met entirely by m-sand units, whose combined production capacity stands at 18,000 truckloads a day.

According to the committee members, the objective to bring m-sand as a substitute to river sand has been achieved with more people opting for m-sand, which is also used extensively in government projects.

This increase in production capacity has helped in stabilising the price. While m-sand costs ₹28-₹32 per cubic foot in mofussil areas, it costs ₹40 per cubic foot in Chennai and a minimum of ₹10 would be charged as transportation charges, said the PWD officials.

The assessment committee comprises engineers from various government agencies and representatives from IIT-Madras, Anna University, the Structural Engineering Research Centre, Taramani, and the Bureau of Indian Standards. The panel meets once in two months to review product certification and m-sand quality.

Applications of nearly 17 units are under scrutiny. A minimum of 800 manufacturing units with or without stone crusher plants are yet to be brought under the ambit of PWD’s quality approval. The committee grants approval to units that produce p-sand (a fine grade plastering m-sand), which is used for wall plastering.

Some committee members from BIS and IIT-Madras urged the PWD authorities to implement a m-sand policy soon to make quality approval mandatory. This would help the other units seek certification before sales, sources said.

Moreover, complaints regarding m-sand are now handled by multiple agencies, including the police and revenue authorities. Once the policy is in place, it would empower the PWD to levy penalty on violators, the sources added. 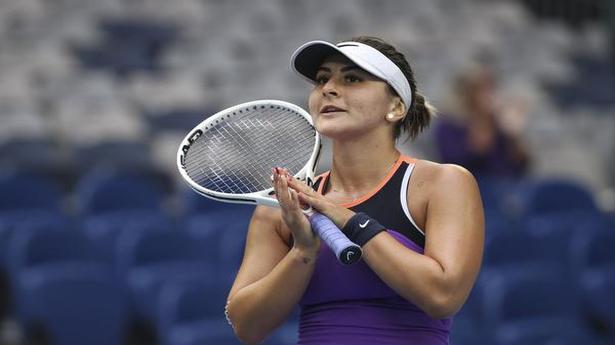 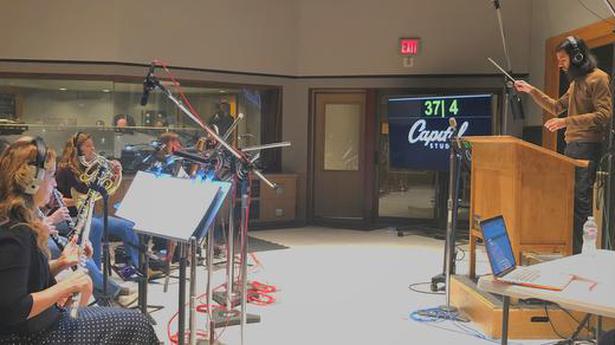 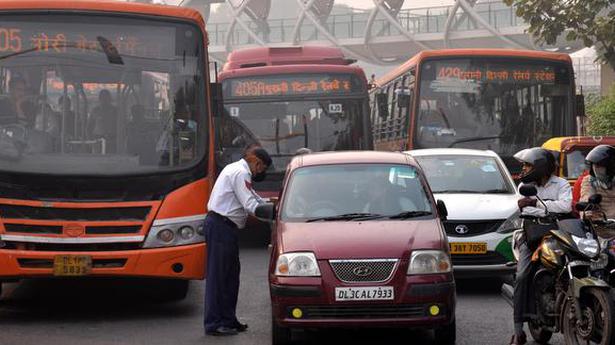