Deputy Chief Minister C.N. Ashwath Narayan, who is also Minister of Higher Education, on Saturday, announced the dates for the Karnataka Common Entrance Test (CET). The competitive examination for professional courses will be conducted on July 7 and 8.

The CET for biology and mathematics will be held on July 7, and physics and chemistry examinations will be held the following day.

The dates were finalised keeping in mind the schedule of CET conducted by other States, the timetable of the second year pre-university examinations and the CBSE examination schedule, said the Minister in a press release.

The Kannada language test for Horanadu (other States) and Gadinadu (border regions of the State) Kannadiga candidates will be conducted on July 9, the release stated.

Six research-centric, 10 teaching-centric varsities, among others, likely in the next three years 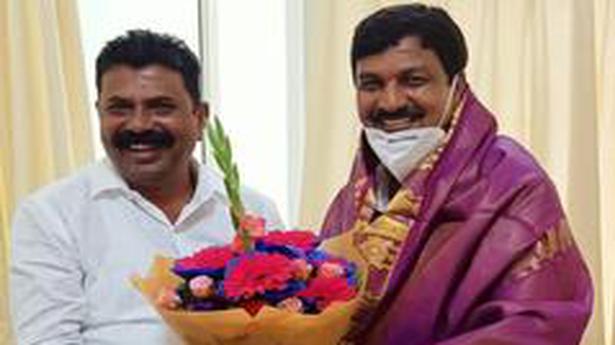