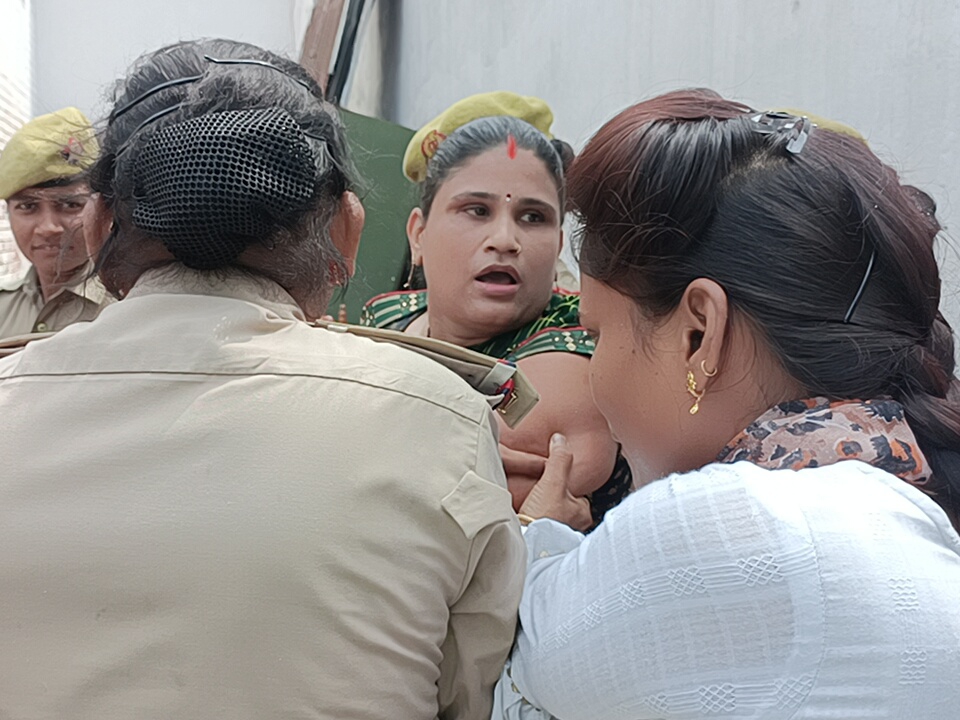 On Monday, outside the SP office of Chandauli, the woman tried to commit self-immolation by spraying inflammable material on her body. However, the police caught the woman in time, showing promptness. He has been taken into custody. Accusing Chakia Kotwal of bias, the woman has said that she will not take action in the land related matter. At the same time, the SP has set up an inquiry in the matter.

According to the information, Anita, wife of Lallan Maurya, resident of Saidupur of Chakia Kotwali area, reached outside the SP office on Monday. He had put flammable material on his body. Before she could set herself on fire, the lady police present there caught her. Matches and plastic flammable materials were snatched from his hands and taken into custody.

Woman accuses Chakia Kotwal
Anita, a woman who attempted self-immolation, accused Chakia Kotwal of bias. The woman alleges that she has a land dispute with her neighbor Hiralal. Police is supporting Hiralal. Chakia Kotwal is taking partisan action in this matter.

SP told the whole story
SP Ankur Aggarwal said that there is a land dispute between Anita and Hiralal resident of Saidupur. In this case, NCR has also been registered against Hiralal on Anita’s Tahrir. Hiralal wanted to occupy the disputed land, which was removed by the police.

strict action against the culprits
Both the parties have also been directed to take action by filing suit in relation to the mutual partition. Told that CO Chakia has been directed to investigate the entire matter. The matter of conspiracy is also coming to the fore in this case. The investigation will be conducted keeping this aspect in view. Strict action will be taken against the culprits 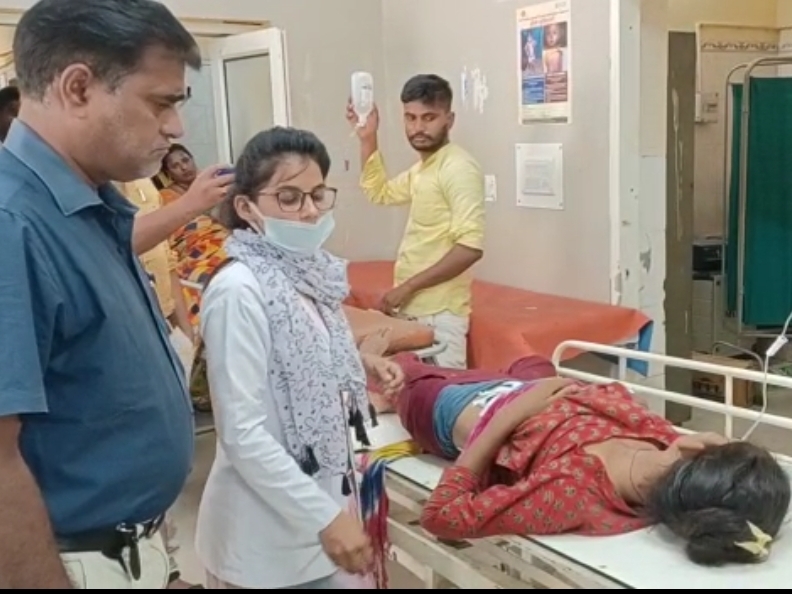 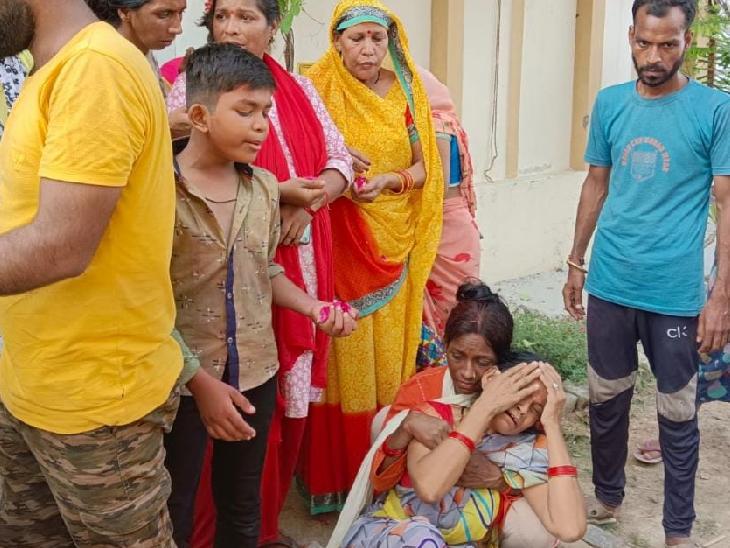