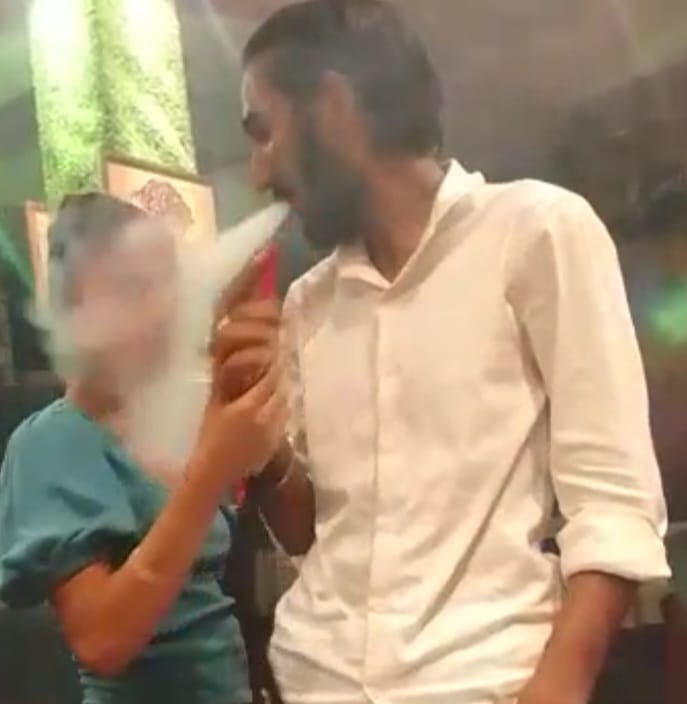 Arbaaz, who was running an outlet of obscenity and blackmailing including hookah bar under the guise of restaurant in Badaun, was challaned by the police on Saturday evening. One kilo of ganja was recovered from him. Here, the accused’s father Asghar has a licensed pistol, whose license will be revoked. The police is preparing to send its report to the officers.
Arbaaz was arrested late on Friday night. According to the police, he used to mix ganja in the hookah running in the bar. Teenagers, including young men and women, used to get intoxicated after applying this puff. He was arrested with this ganja. Initially, his brother was arrested for being the operator, but several videos went viral on social media, in which Arbaaz was seen doing debauchery under the guise of a restaurant, then the police also started looking for him.
father’s pistol
It is said that many times people saw Arbaaz walking around with a pistol. Some of this pistol was said to be illegal and some were licensed. When the police investigated at this point as well, it was found that he used to roam around with his father’s licensed pistol. The police have also included the father’s name in the case in this case.
license will now be canceled
The officer is currently preparing to destroy his entire network including Arbaaz. As a result, now the license of the pistol in his father’s name will also be canceled. SHO Kotwali Harpal Singh Balian said that the report is being sent for cancellation of license. Further process will be implemented by the officers. 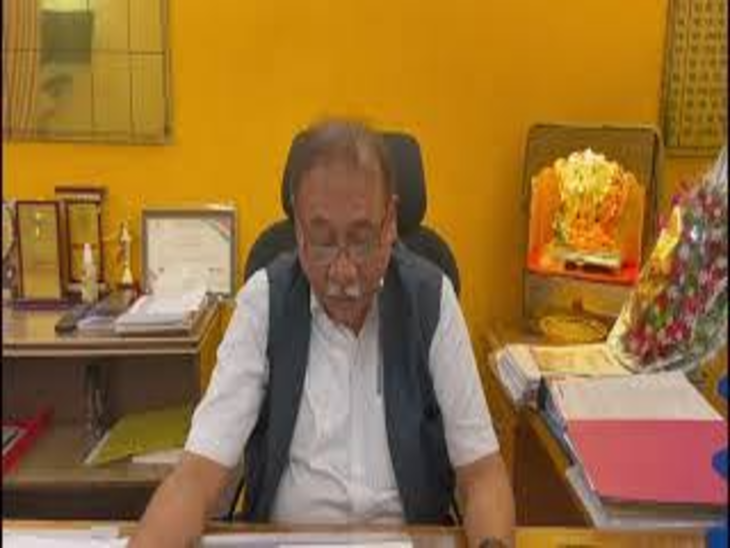 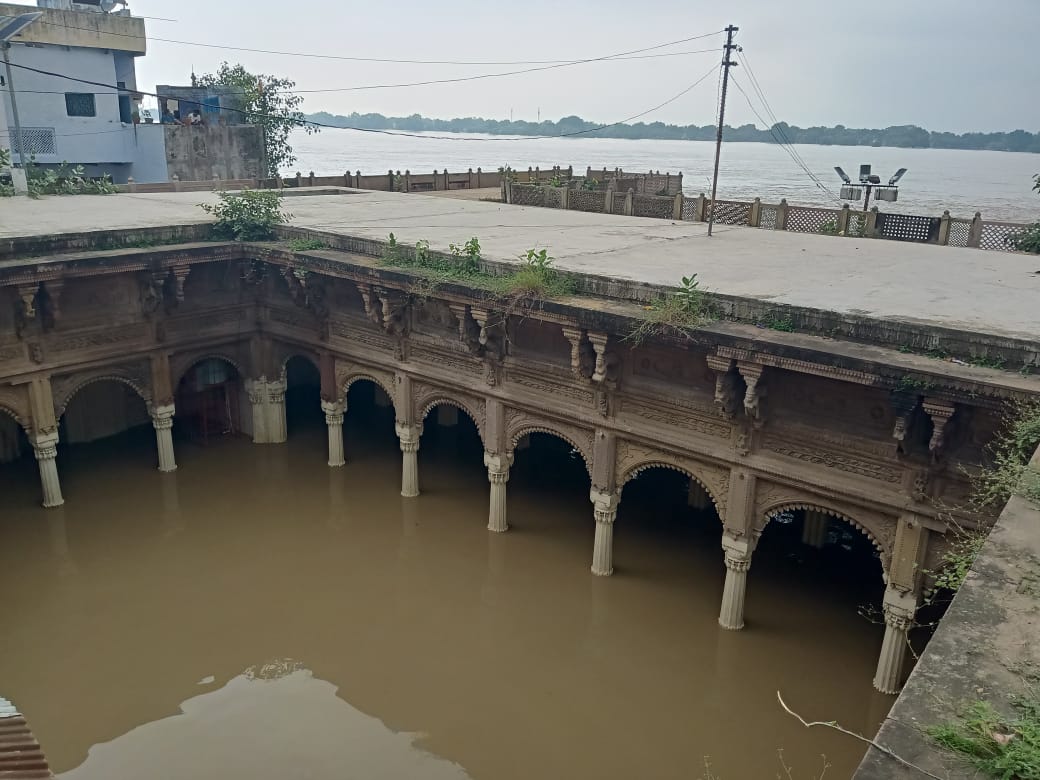 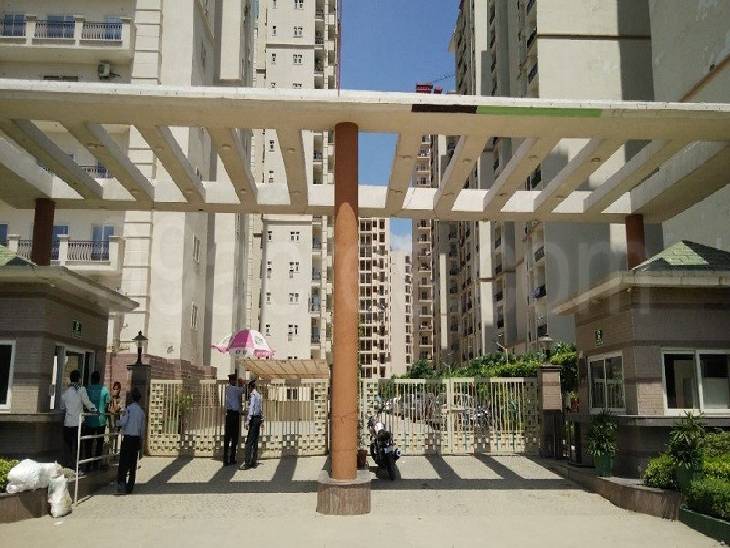