A youth set his bike on fire after deducting a challan of Rs 2000 in Lakhimpur Kheri. The youth left the spot after setting the car on fire. The young man went to a nearby shop and sat down. The traffic police was informed about the burning of the bike on the middle road.

The traffic police came and extinguished the fire on the bike. After that, the youth was taken into custody and brought to the police station. The matter is on Tuesday afternoon. A youth has been set on fire near Rajapur police post of Sadar Kotwali area.

The bike was parked in the middle of the intersection and set it on fire.

The video of the incident has also surfaced. It can be seen in the video that the car is burning at the middle of the crossroads. A policeman is putting out the fire by pouring water from a bucket. It is being told that the traffic police personnel posted near the Rajapur police post were challaning the vehicles. During this, three youths were seen coming on a Hero Honda bike on the spot.

Driver Bhupendra tried to drive away the bike

The man riding the bike was not even wearing a helmet. The traffic police signaled the three to stop. The bike driver Bhupendra tried to run away from the bike but the police stopped him. Bhupendra started fighting with the policemen. On which the police asked him to show the paper. Also asked the reason for not wearing helmet.

The traffic police put out the fire by pouring water on the bike.

On not getting the correct answer, the traffic police challaned him. After deducting the challan, Bhupendra left the spot along with his associates. After about 1 hour he came back again. He stopped his car at the middle crossroads of State Highway in Rajapur. Took petrol out of the car. Then set it on fire. Sitting in a shop himself, he kept watching his car burning. After the fire, a crowd gathered at the intersection. The road was blocked for a long time. 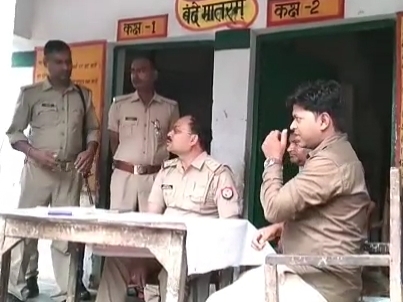 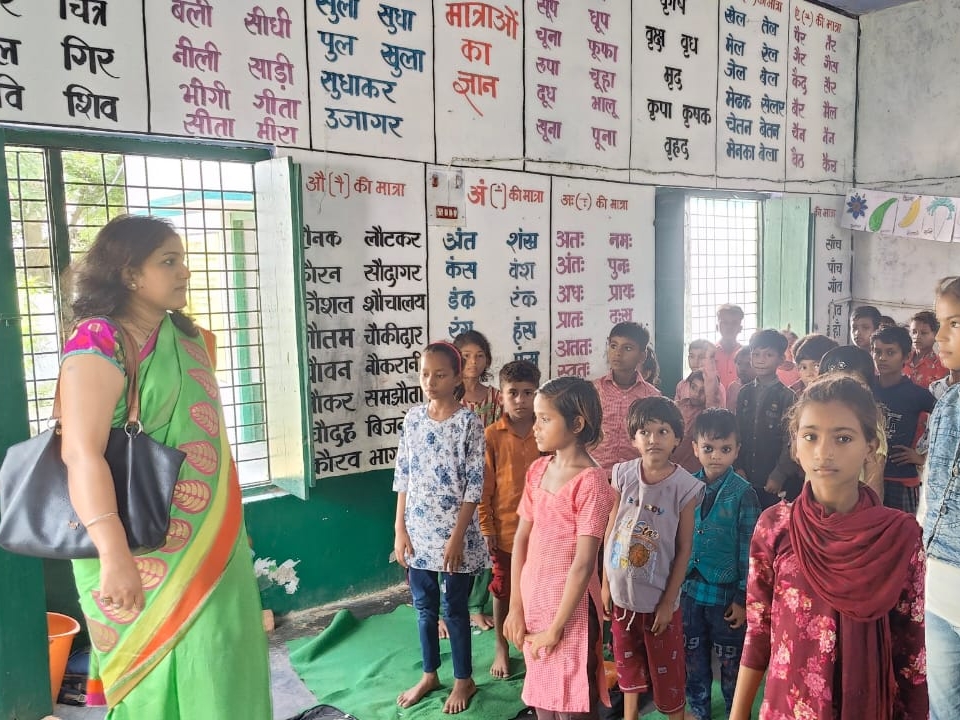 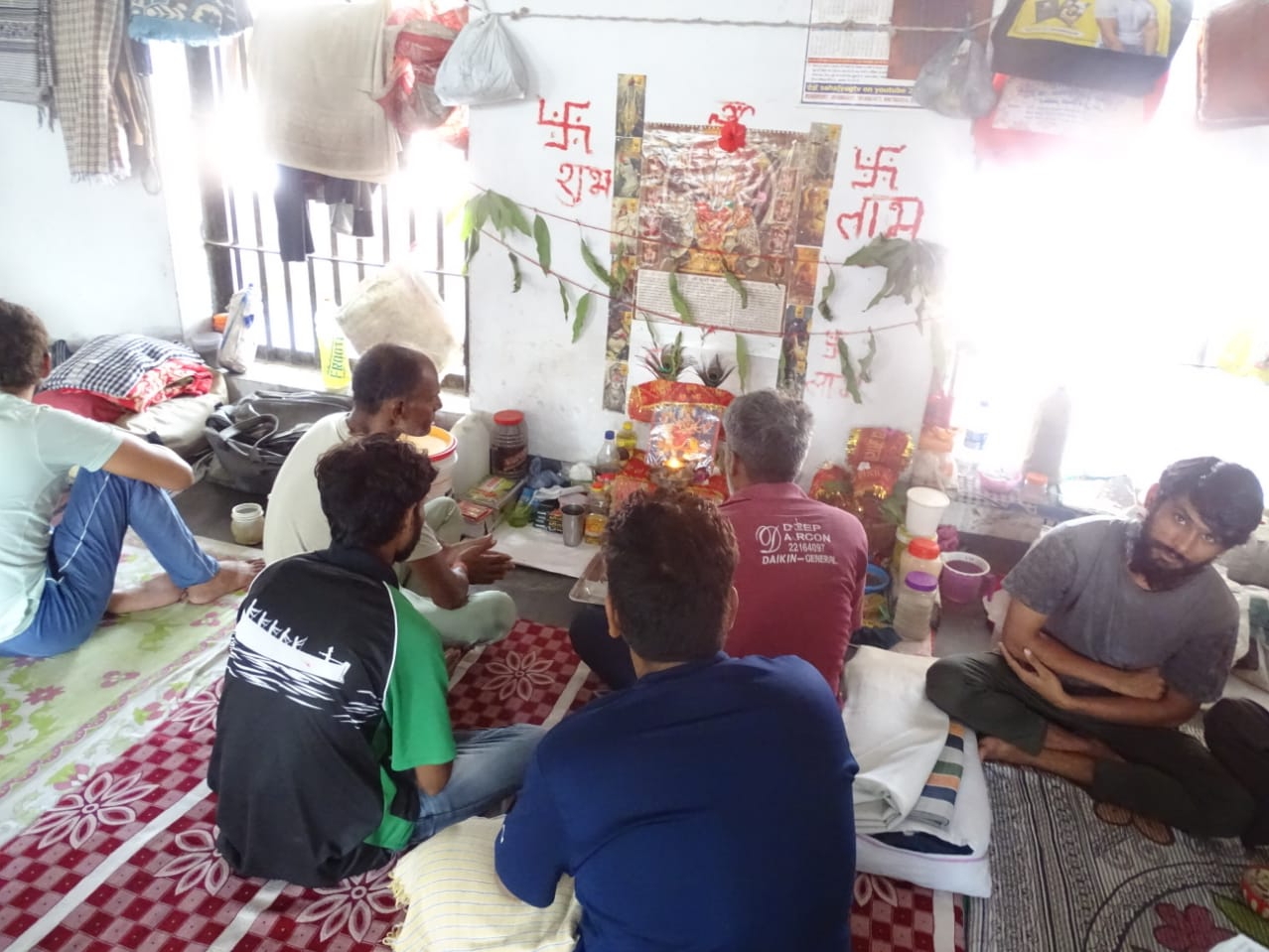