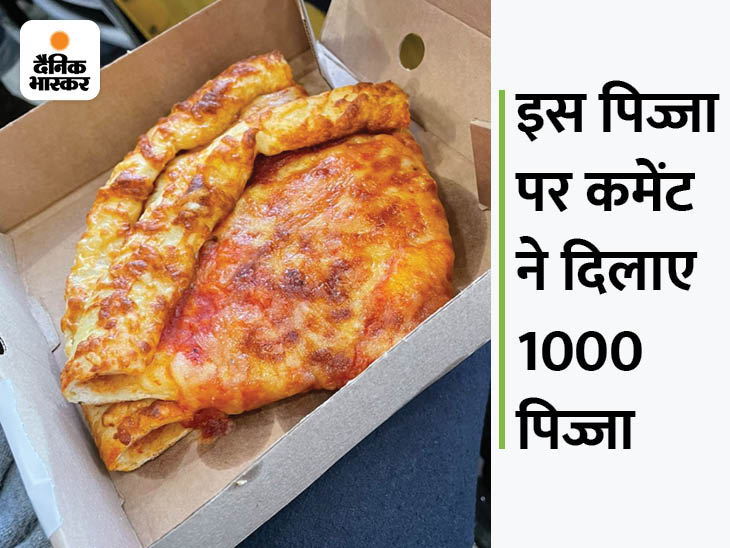 A former football player in England made such a bet with a famous pizza brand on social media, after winning which he got 1000 free pizzas. However, this former footballer donated these pizzas to a food bank distributing food to the poor instead of getting it delivered to him.

Compare Restaurant Pizza to Chicago Town Pizza
Former footballer Paddy Miller, 32, compared a pizza found in a restaurant with a Chicago town pizza. Shared its photo on social media. In the post, he expressed his fantasy of the Chicago Town brand, writing – it looks like the frozen pizza of Chicago Town. I have eaten 53,912 pizzas of this brand.

Within minutes, Miller’s post went viral. The post garnered over 28,000 likes, 1.4k retweets and thousands of comments. The city of Chicago then promised him free pizza for a year.

donated whole pizza
However, Miller refused to deliver a single pizza to his house. He donated all the pizza to the Leeds Fans Food Bank so that the hungry could get food. The town of Chicago expressed happiness over Miller’s decision.

Trust gave return gift to Miller
The United Supporters Trust of Leeds tweeted that they had received 1000 frozen pizzas. In return, the trust has gifted the former footballer a signed shirt, two tickets to see a game and a lifetime membership of his trust. 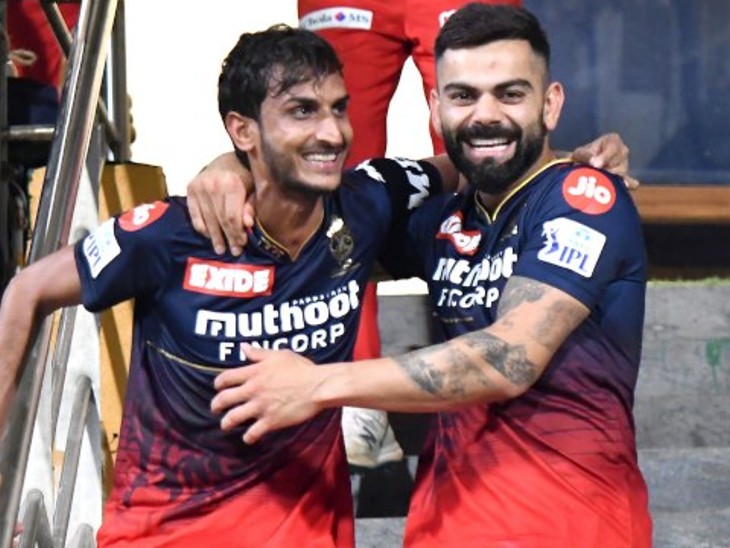 Shahbaz to replace injured Sundar in Zimbabwe series: Harare will play the first match at the club; Washington injured during county match 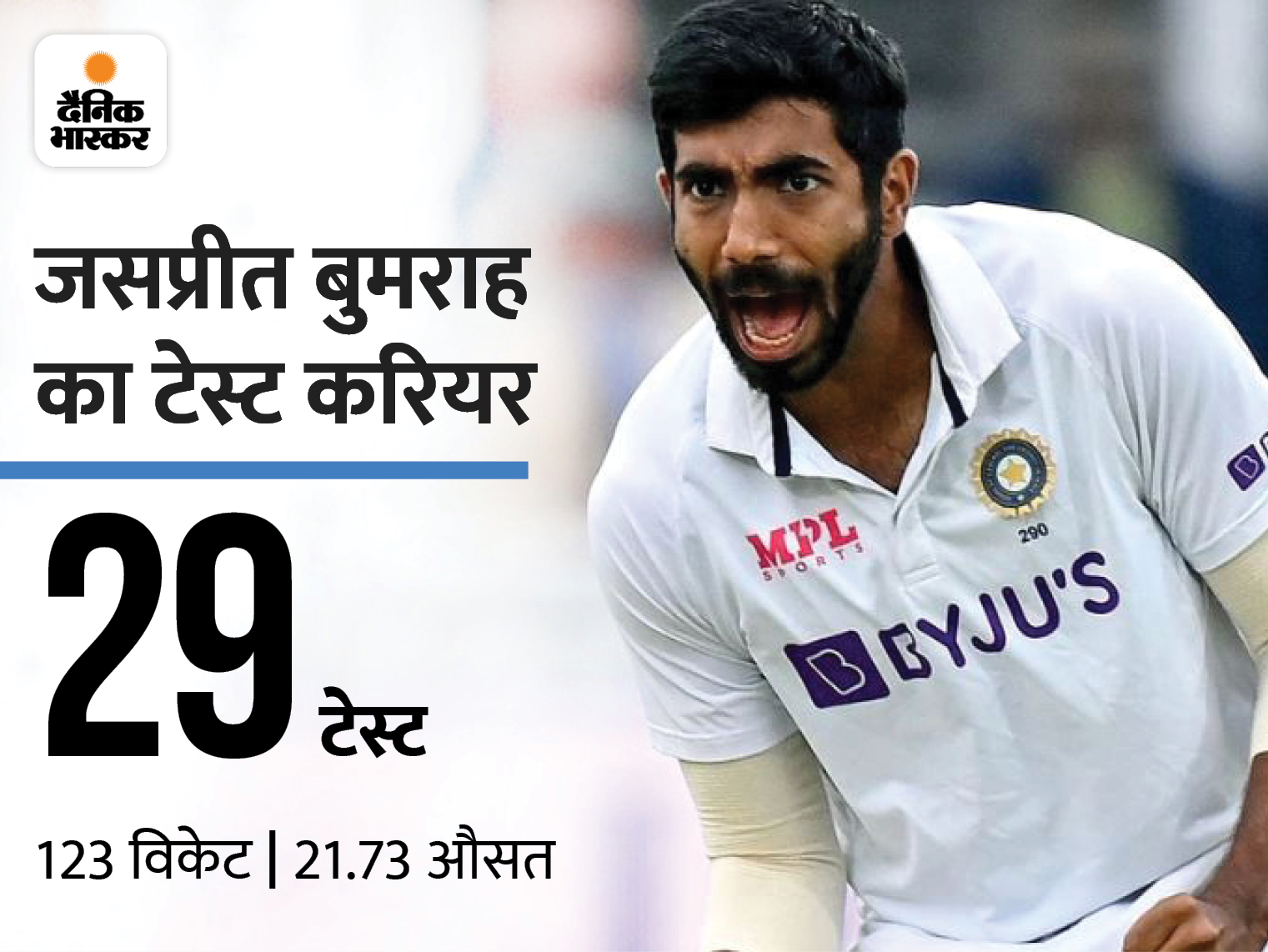 Rohit Sharma will not play Birmingham Test: Bumrah will captain for the first time, after 36 years a fast bowler got the command of Team India