When breakups happen, it’s true that it not only hurts the people involved in the relationship but also, those around it. Your close ones also suffer invariably due to separation and ties. It’s arguably harder for children whose parents get divorced, as they have to juggle between two separate lives now. With societal norms telling us that once divorce happens, it breaks everybody down in it, isn’t true. Divorced parents have been trying to overcome this view since ages.

Unless there has been a serious issue of domestic violence or abuse, co-parenting has increasingly taken form in recent years. Now, even if both of them are divorced, the parents have a mutual understanding among themselves about raising their children the right way. It’s very essential to provide a suitable environment for children in their growing years because that’s when they learn and process most things. Co-parenting enables parents to retain a close relationship with their children and strongly influence their values and wellbeing during their growing years.

Keeping aside the disagreements, fights and issues, parents must learn to agree and compromise on their opinions and views while co-parenting their children. Disagreeing with each other on personal issues is one thing but on their children, it’s a matter to be taken seriously. It’s necessary to respect each other’s views when it comes to their kids.

Why is co-parenting looked down upon?


Cultural and religious norms showcase divorce as a social evil. Divorcees are often looked down upon because according to society, ‘they couldn’t compromise or keep their private lives to themselves’. While choosing to divorce is completely a matter between the couple, the society takes the liberty to interfere and pass obnoxious judgements all the time.

Similarly, society frames that a discovered couple can never take care of their children. People often voice their opinions that if the couple couldn’t solve their marital problem, they will be passing down the same, nasty values to their children. Their kids will grow knowing that their parent’s marriage wasn’t perfect, nor their life can be. The society questions the very existence of the co-parenting concept; it believes that a couple can never teach anything valuable to their children after a divorce. They would do more harm than any good.

Such judgemental thoughts and opinions can pose a threat to the child’s well-being. If the parents can contribute sufficient and equal time to the kids, then it shouldn’t be a problem. It’s common, human nature that a child would want to spend equal time with their mother and father, no matter whom they like more. Passing down good, moral values can be done in any way; there’s no need to disrespect a couple’s personal decision to co-parent.

Cooperation between parents is valuable

All of these are fine, provided the couple is really mature to put aside their differences for their kid’s sake. The key to successful co-parenting is to put a firm barrier between personal relationship and the co-parenting relationship. If you love your child dearly, you have to put forward your family first. Their best interest should be the foremost priority.

A child feels safe and secure when there is a positive environment surrounding them. Kids adjust more quickly to those divorced parents who feel confident about their parent’s love. Additionally, if there’s consistency among both parents about fostering similar rules, disciplines, schedules, children feel a similar environment in both homes.

Establishing a healthy co-parent relationship can actually teach your children values different from regular ones. For example, even if two individuals do not agree with each other, they are ready to compromise after analysing the situation on hand. Working as a team gives a practical experience for the child so that they can implement similar values of team coordination further down the line.

Co-parenting can be a practical experience for a family that’s broken up due to interpersonal issues. Downright disrespecting millions of divorced parents who’ve done everything they could to co-parent is not the way to go. A child can flourish even in the toughest situations, just with the help and support of their parents.

The growing popularity of man-made diamonds – Times of India 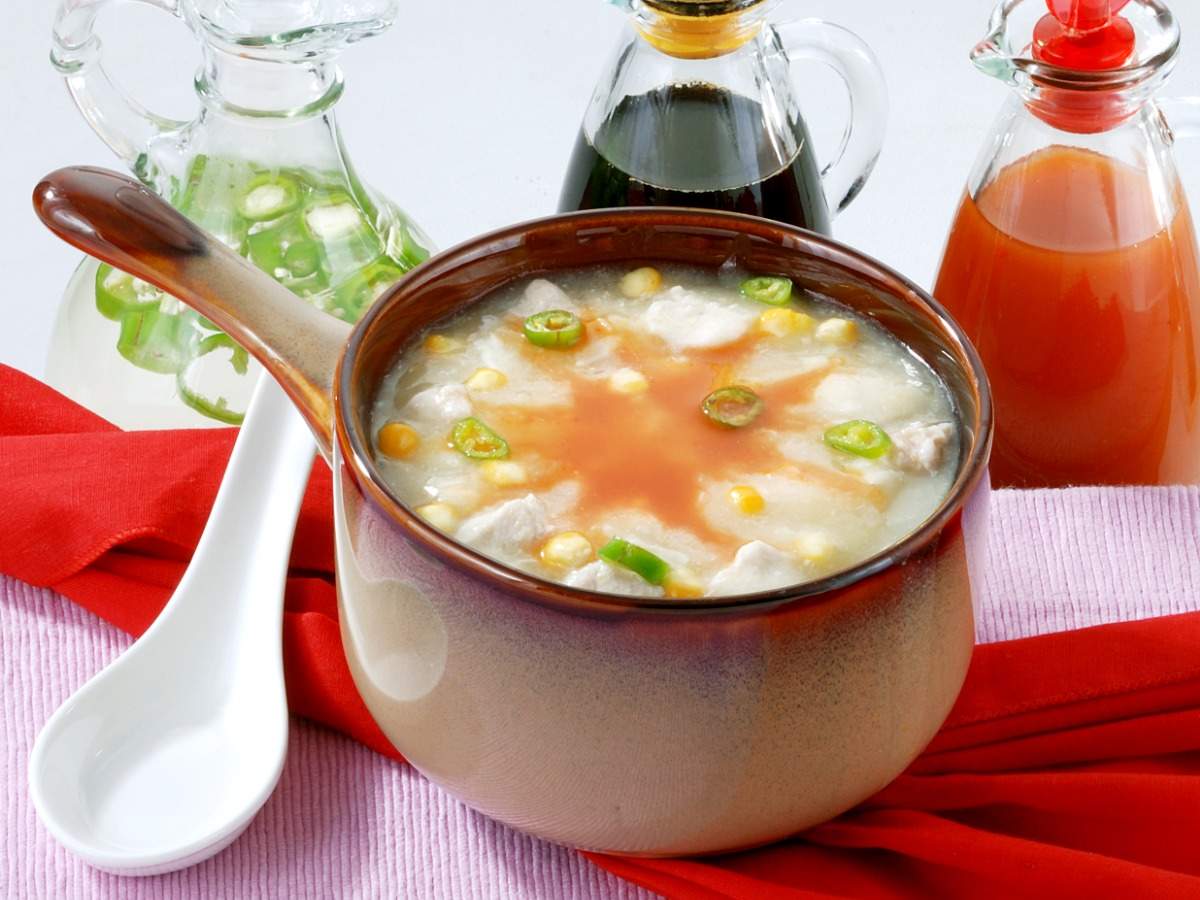