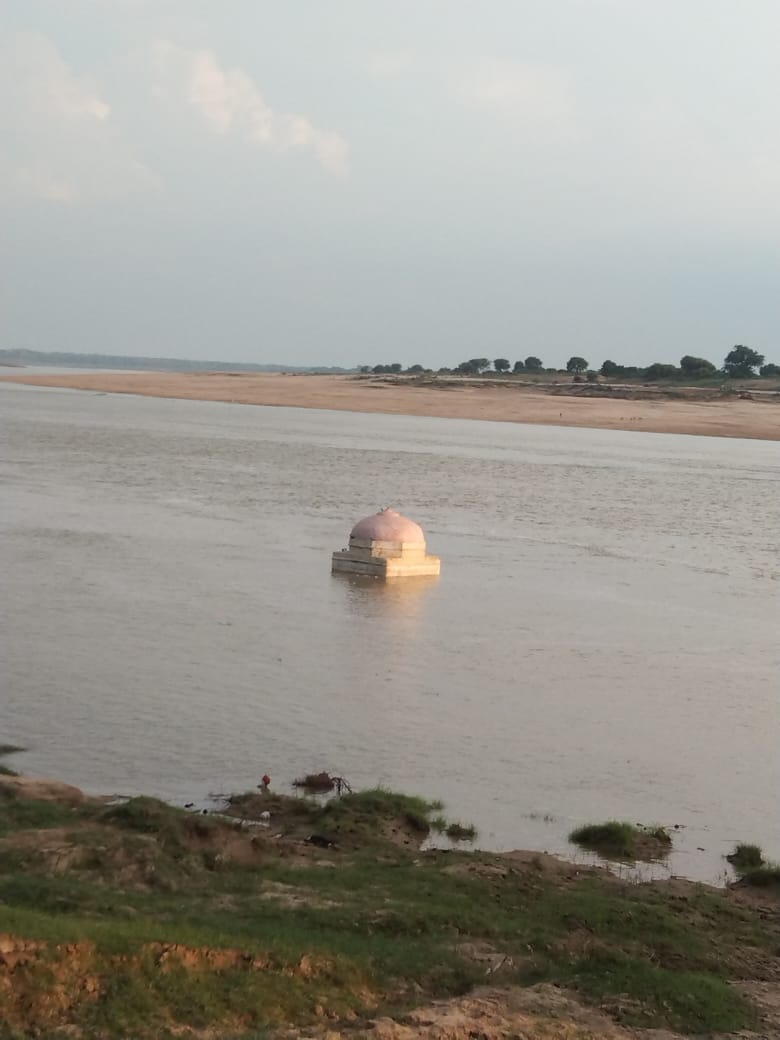 Due to the rains in Rajasthan, the water level of Chambal river increased in Agra.

Due to the rains in Rajasthan, the water level has started rising once again in the Chambal river adjoining the Pinahat town area of ​​Agra. However, it is still far from the danger mark and there is no threat of danger at the moment. Despite this, the concern of the villagers, who had suffered only a month ago, has increased.

According to the information, due to heavy rains in Rajasthan and Madhya Pradesh, there was a severe flood in the Chambal river, due to which dozens of villages in the coastal area were affected by the floods and the villagers suffered heavy losses. The villagers had to face a lot of trouble. The damages have not yet been compensated.

Water level increased by 5 meters in a day

no danger at the moment 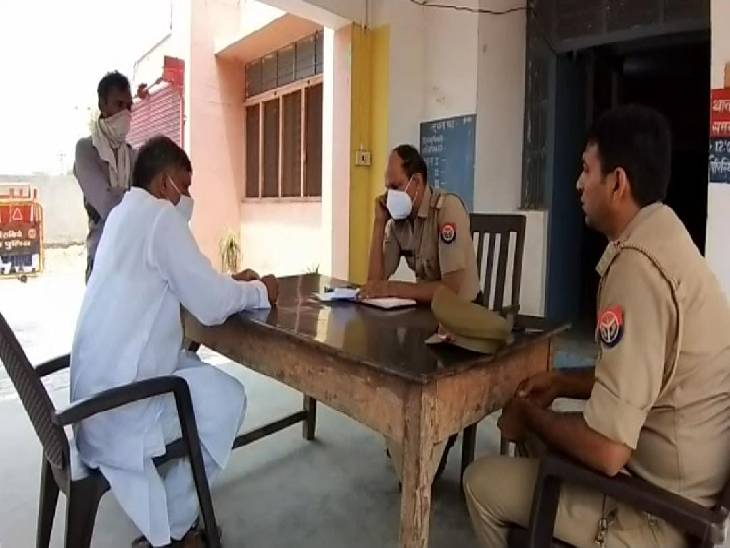 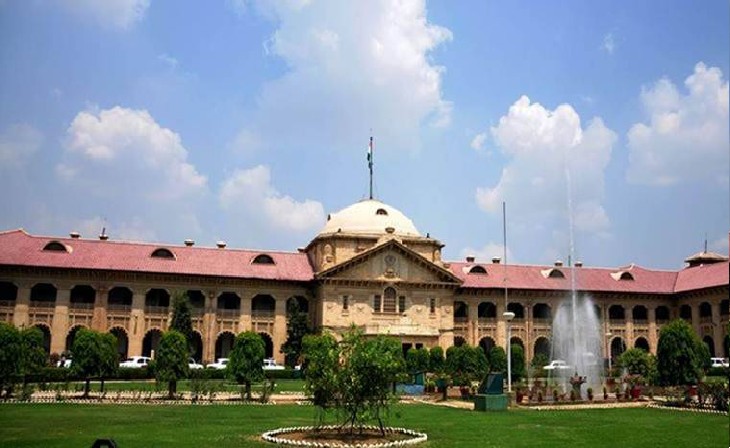 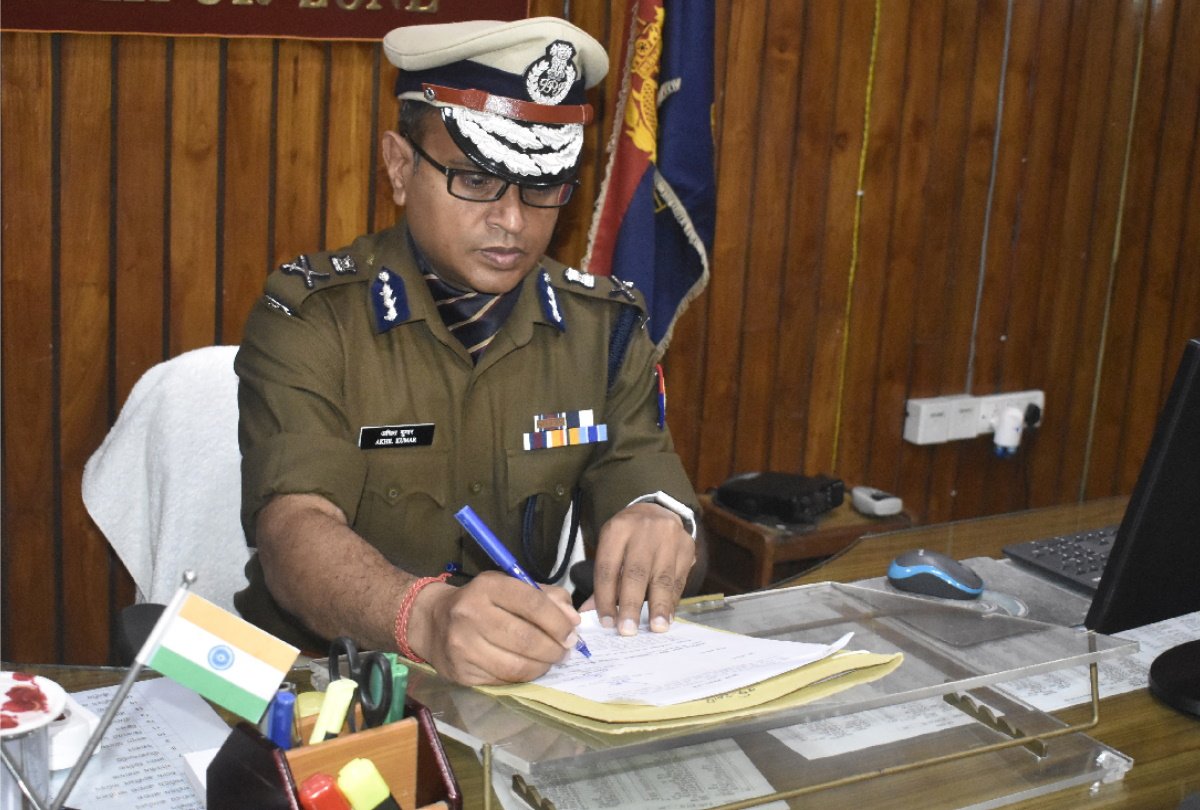