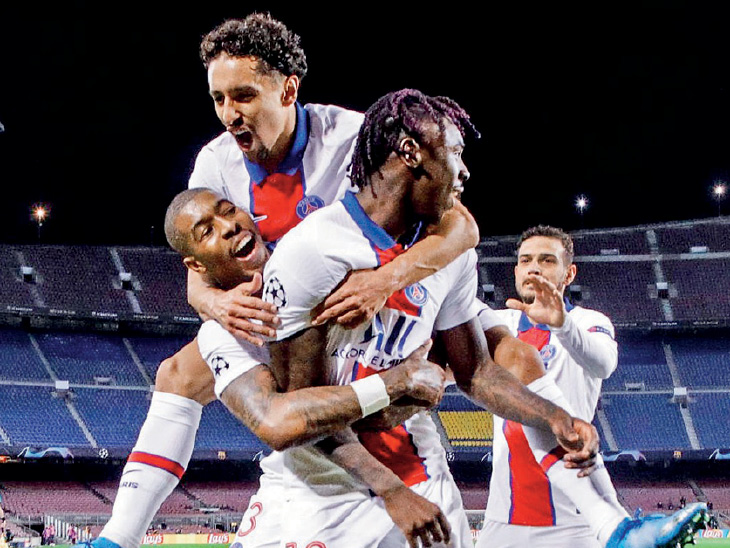 Paris Saint Germain (PSG) won by a hat-trick from Embappé in the first leg of the Champions League quarter-finals.

Paris Saint Germain (PSG) won by a hat-trick from Embappé in the first leg of the Champions League quarter-finals. French club PSG defeated Lionel Messi’s team Barcelona 4–1. Embappé scored goals in the 32nd, 65th, 85th and Moise Keane in the 70th minute. Messi of Barcelona scored from a penalty in the 27th minute. Embappé is the first visiting player to score a hat-trick in a Champions League match at Camp Now, Barcelona’s home ground since 1997.

Barcelona have played 151 European Cup or Champions League matches at home. It has lost two consecutive matches for the first time. Ronaldo’s club Yuwents defeated him in the last match in December. Barcelona has played 278 home matches in all European tournaments. It has lost only 6 times with a margin of 3+ goals. Messi scored his 20th goal of the season. For the 13th consecutive season his season has gone to 20+ goals. 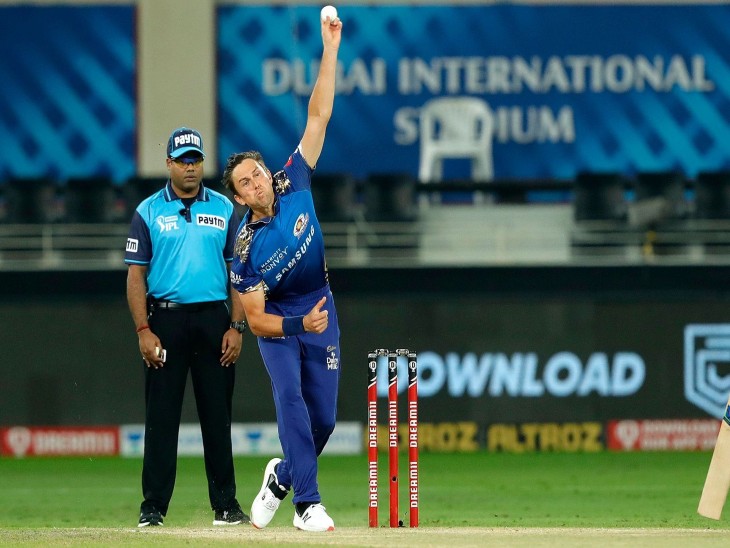 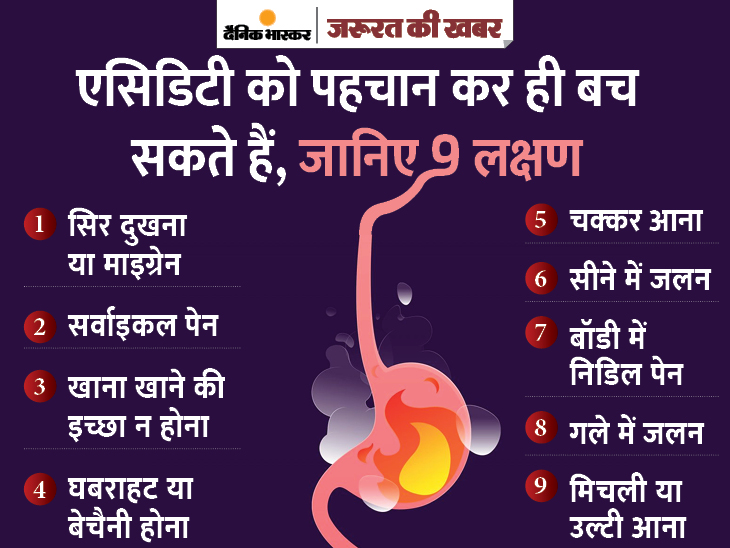 To address: Repeated head ache may result in acidity, risk of ulcers due to carelessness, know how to avoid 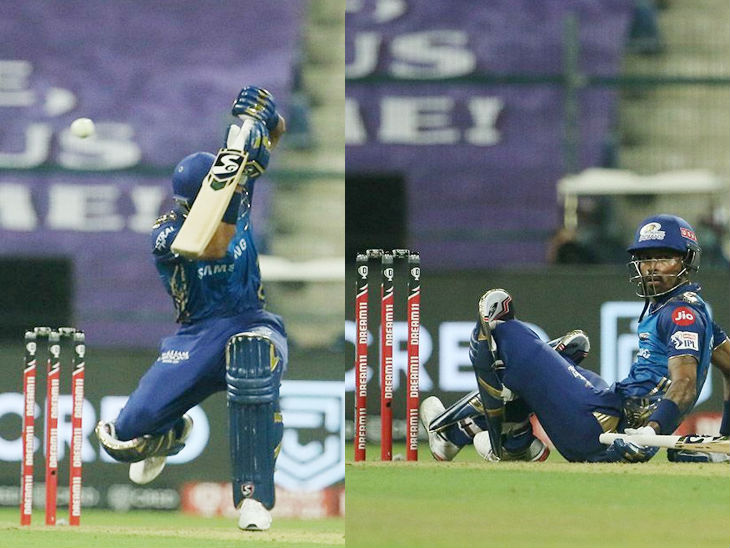 One thought on “Champions League: First visitors to hit ‘Camp Now’ after Embape 1997”