UEFA has set Champions League clubs an extended April 2 deadline on Tuesday to complete their round of 16 games, with Germany’s limit on travel from England a pending problem.

Liverpool’s visit to Leipzig on February 16 for a first-leg game could be affected by federal restrictions on arrivals from England where an aggressive variant of COVID-19 is spreading.

“Currently there is no special arrangement for professional athletes,” the German interior ministry said on Tuesday.

UEFA requires clubs to “cooperate with their national association in order to obtain from the relevant authorities exemptions from existing travel restrictions, such as border closures and quarantine requirements.”

The Champions League last 16 is scheduled to finish on March 17, and quarterfinal first legs are set for April 6-7.

The scope for rescheduling games was detailed in updated competition rules published by UEFA on Tuesday for organising the knockout rounds of the Champions League and Europa League. The Europa League resumes on February 18 at the last-32 stage and the Benfica-Arsenal games also have potential travel issues. UEFA set a March 5 deadline to complete the round, six days before the last-16 stage starts.

There are already few options to reschedule postponed games in congested domestic and international programs. 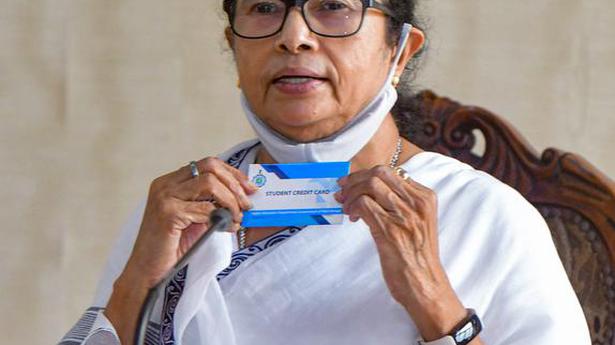 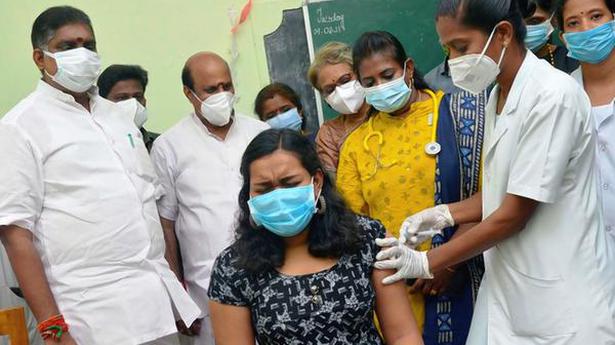