The electoral loss of 1967 triggered concerns about the Congress’ decline in Kerala. Its representation in the Assembly had come down to nine and the party was confronting disturbing questions about its future.

Into that vacuum jumped a new crop of youngsters, under A.K. Antony, Vayalar Ravi and Oommen Chandy, who revived the organisation through a series of protests. What they brought in, as a group, were some distinct perspective that helped restore the reputation of the Congress and alter the political dynamics of Kerala forever.

As Mr. Chandy, the youngest among this trio, completes five decades as a legislator, Thiruvanchoor Radhakrishnan, MLA, another senior Congress leader from Kottayam, has vivid memories about the former Chief Minister’s beginning as a student leader. Over the past five decades, they have gone so much together; from protests to mainstream politics and to the State administration.

It was during a State-level meeting of the Balajanasakhyam at Kottayam in 1964 that they first met each other. “About three years later, we were working together in the District Youth Congress under Kurien Joy. Mr.Chandy was a law student in Ernakulam and was already known for his leadership skills,” recalls Mr.Radhakrishnan.

In another three years, Mr.Chandy registered his maiden win from Puthupally in September 1970. As State president of the Kerala Students Union, Mr.Radhakrishnan too had been part of the campaign team.

According to Mr.Radhakrishnan, his ability to maintain composure amidst crisis situations made Mr.Chandy conspicuous in the youth group. “I have seen him standing rock solid in many a difficult situations; while coordinating the tsunami rescue operations in Karunagappilly, when dealing with the evictees of the Moollampilly island or even when insulted by the Opposition in the most unseemly fashion. He is always switched on and feels the responsibility to the electorate day and night. This must be a quality that he had developed during the Youth Congress days,” added Mr.Radhakrishnan.

But it is his skill of political pragmatism that has inspired Mr.Radhakrishnan the most. “The way he secured the 302-acre revenue land at Kambakkallu in Idukki, which had long been a camp for marijuana cultivators, and later handed it over to the Forest Department in lieu of the land for constructing a camp for Sabarimala pilgrims, is one among the several examples to be cited,” says the veteran MLA.

Now, as Mr.Chandy celebrates 50 years as a legislator, Mr.Radhakrishnan is one among the many to take it as a personal milestone. “It has been five decades and we are still working as a team,” he said. 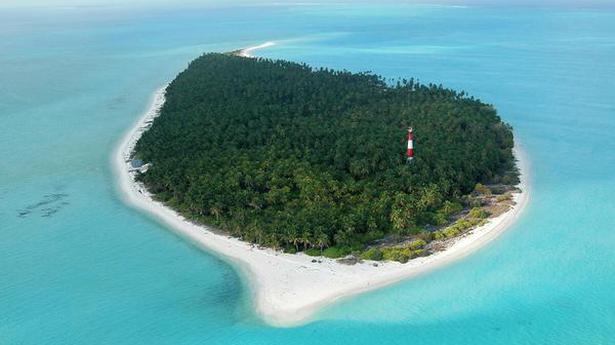