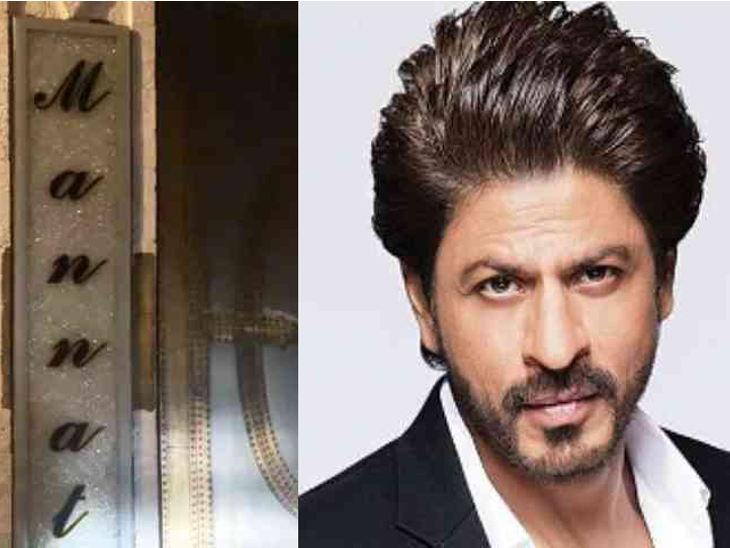 Outside photos of Bollywood actor Shahrukh Khan’s bungalow Mannat are becoming increasingly viral on social media. Looking at these photos, it is clearly visible that he has got the name plate of his bungalow Mannat changed. According to the reports, the price of this name plate is between Rs 25 lakh.

This name plate is made under the supervision of Gauri

According to reports, this name plate has been prepared under the supervision of Shahrukh’s wife Gauri Khan, who is an interior designer. Gauri wanted the name plate of her house to be something different. The price of this simple and classy name plate of Mannat is Rs 25 lakh. It is also being said in the report that Gauri wanted something classy for her bungalow, which could match the standard of her family, so she chose this number plate.

Shahrukh will be seen in ‘Pathan’

Shahrukh has recently returned to India from Spain after finishing the shooting of his upcoming film ‘Pathan’. The film will be released in theaters on 25 January 2023. Apart from Shah Rukh, the film will also star Deepika Padukone and John Abraham. Apart from this, Shahrukh will also be seen in Rajkumar Hirani’s film ‘Dunky’. His opposite Taapsee Pannu will be in the lead role in this film. Shah Rukh was last seen in ‘Zero’ alongside Anushka Sharma and Katrina Kaif. 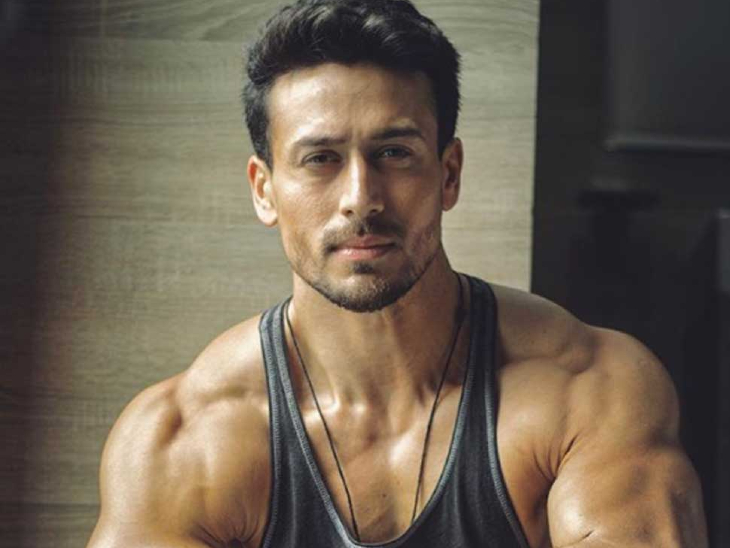 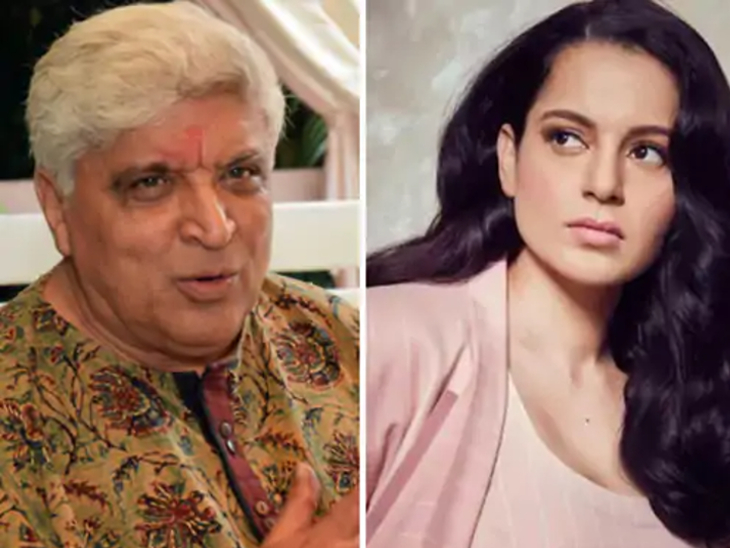 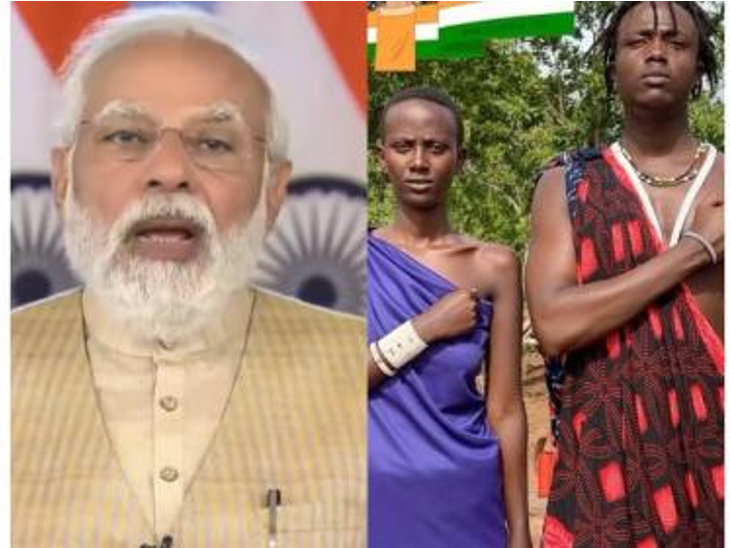