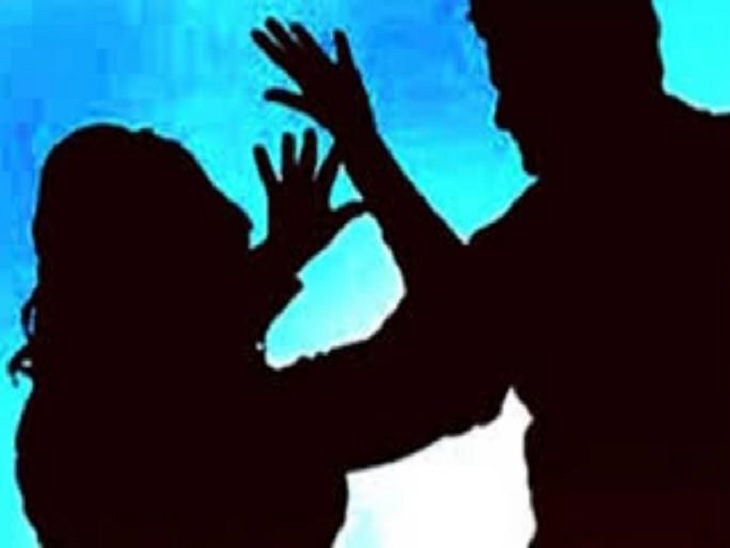 In Chhattisgarh’s Gorela-Pendra-Marwahi district, a drunk man entered the house and molested the woman.

In Chhattisgarh’s Gorella-Pendra-Marwahi (GPM) district, a drunken youth abused a neighboring woman. The young man, who entered the house with a tangia in his hand, grabbed the woman’s hand and started forcing her. Hearing the noise, the nearby women reached the spot and rescued him. During this time the young man escaped. Police arrested the accused on Friday late evening three days after the incident. The case is of Pendra police station area.

According to the information, the woman living in a village in Kotmi area was alone at around 11 am on February 2. At that time, her husband went to Kotmi to collect electricity bill. Then Dadnu Ram of drunken village entered the house with a tangia in his hand. He held the woman’s hand. He started forcibly pulling clothes. When the woman tried to shout at him, he even threatened to kill her.

Had already molested a woman
Meanwhile, the surrounding women gathered on hearing the noise and started to intervene. The accused escaped from there. After the husband returned, the woman told him everything and reached the police station and lodged an FIR. The woman alleges that Dadnu Ram had tampered with earlier. He was not known since the incident. However, three days later, he went up to the police. Arrested on charges of molesting and threatening to enter the house. 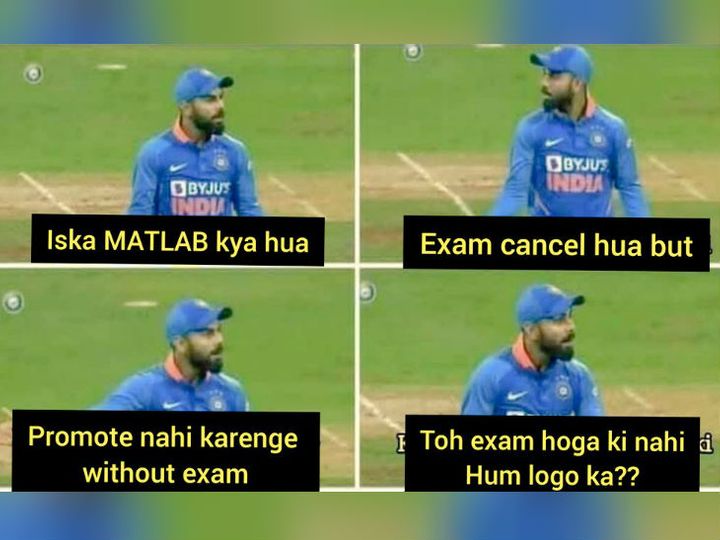 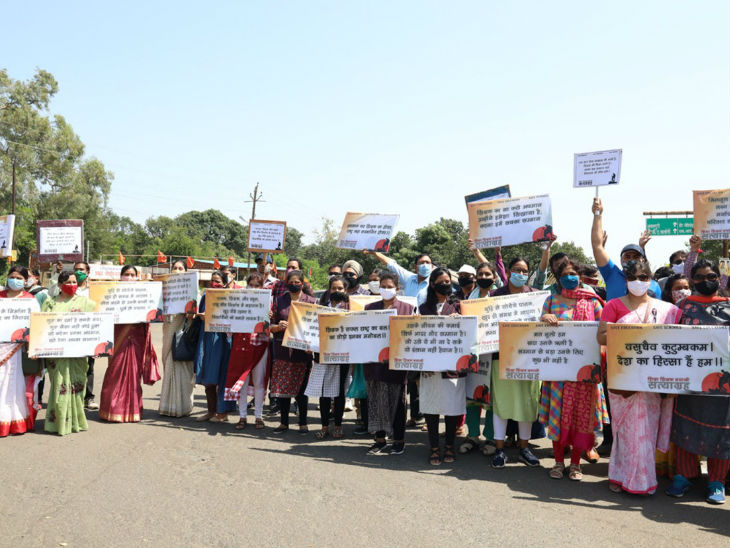 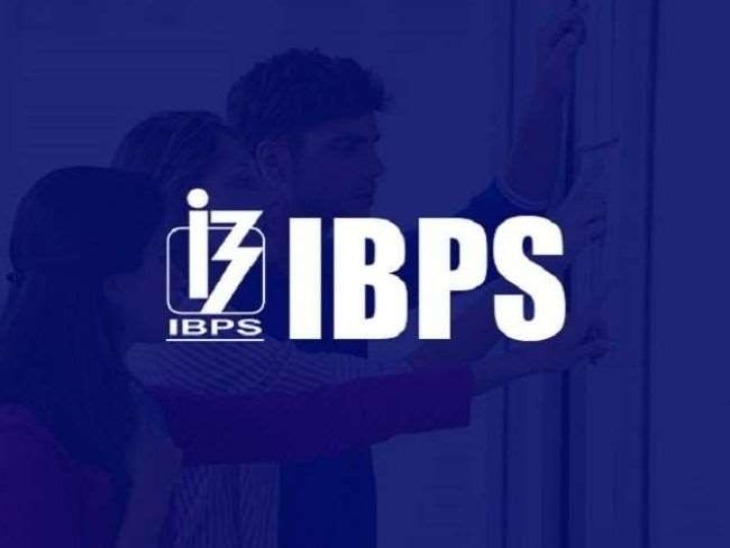