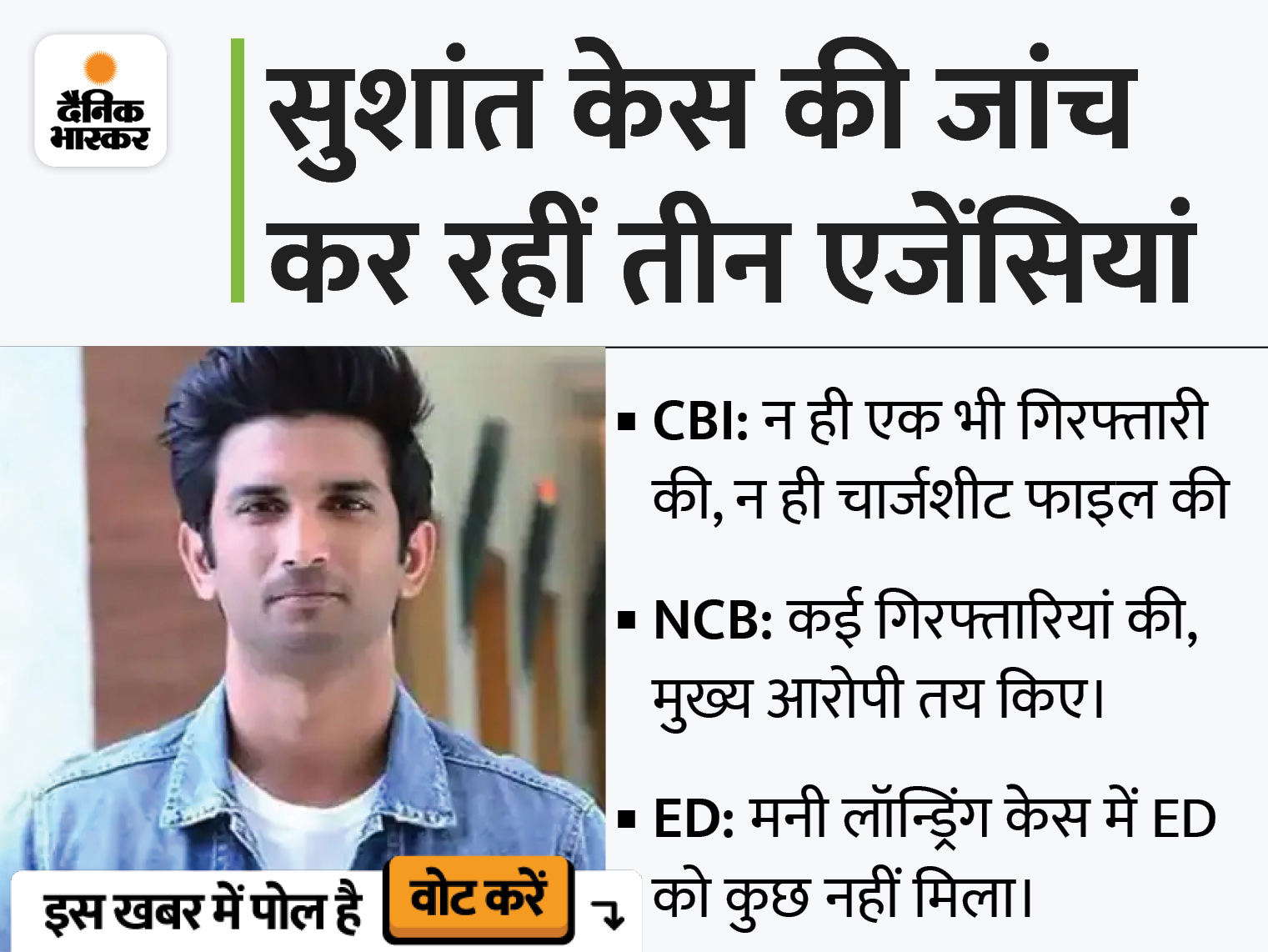 The Narcotics Control Bureau (NCB), which is probing the drugs angle in the late actor Sushant Singh Rajput’s case, has named its main accused. NCB has made Riya Chakraborty, her brother Sauvik and others as main accused and now in this case NCB has filed charge sheet against Riya, Sauvik and other accused in the special court.

During this, Riya and her brother Shouvik Chakraborty were present in the court proceedings. Let us inform that NCB has accused these people including Riya, Sauvik of buying drugs for Sushant Singh Rajput. Special Public Prosecutor Atul Sarpande said that the charges of all the accused have been fixed in the charge sheet.

Before knowing the whole matter, give your opinion by participating in the poll…

Sushant’s death is suicide or murder, read the full report before the actor’s death here

Filing the draft chargesheet, he said that Rhea Chakraborty and Sauvik had used drugs and they had bought drugs for Sushant Singh Rajput. He also told that the court was about to frame the charges against the accused but some have filed discharge applications, due to which the court did not take the decision.

He further said that the court has said that charges will be framed only after the discharge application is decided. At the same time, now Special Judge VG Raghuvanshi will hear the matter next on July 12.

CBI is investigating on the orders of the Supreme Court
Sushant Singh Rajput was found dead on 14 June 2020 at his flat in Mumbai. Since then, the investigation was started from the NCB drugs angle in the case and Riya Chakraborty was arrested on September 2020. After nearly a month in jail, Riya got bail from the Bombay High Court. Let us tell you, on the orders of the Supreme Court, the CBI is investigating this matter. However, so far the agency has not reached any kind of result. 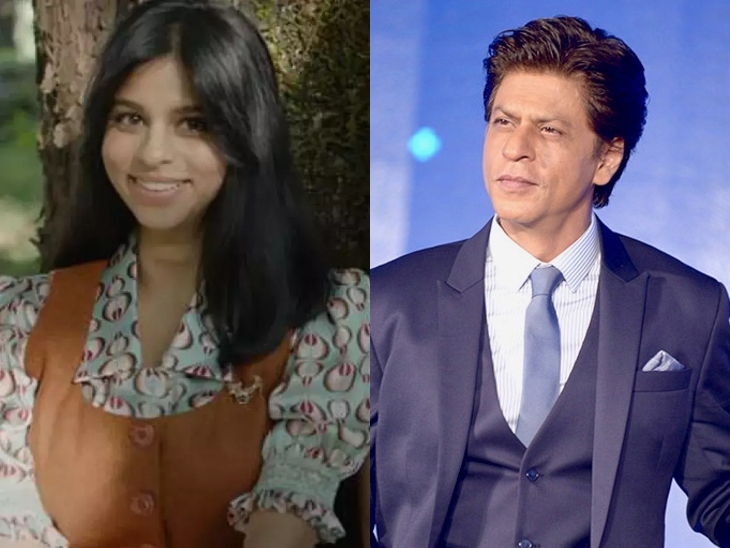 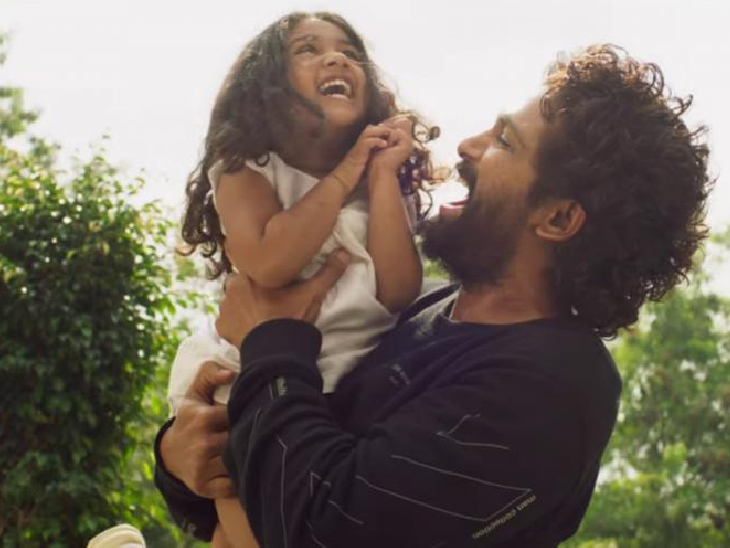 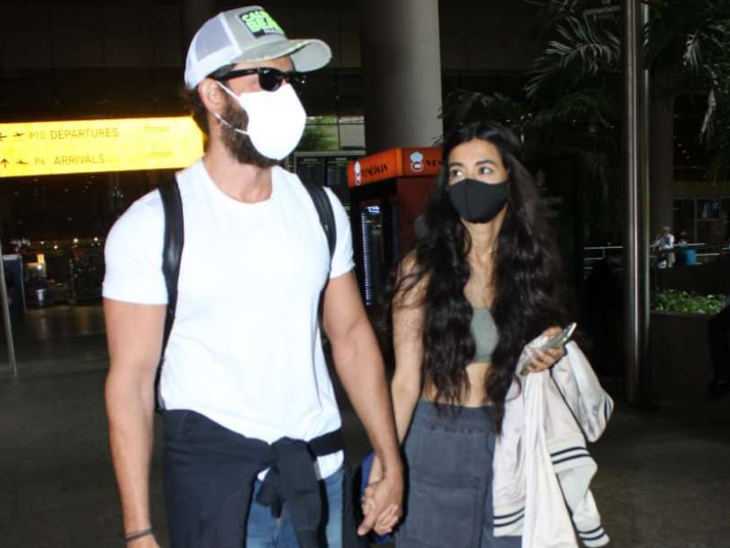 Love is in the air: Hrithik Roshan and Saba Azad were spotted holding each other’s hands at the airport