Hollywood star Charlie Sheen is putting the blame on ex-wife Denise Richards after their eldest daughter, Sam Sheen, joined OnlyFans. In his recent interaction with Page Six, the former ‘Two And A Half Men’ star opened up about his reaction to Sam joining the adult platform on turning 18 in March. On Monday, Sam announced her adult business venture on Instagram.

The 56-year-old star spoke about his daughter’s decision. He said, “She is 18 years old now and living with her mother. This did not occur under my roof.”

Sheen went on to add, “I do not condone this, but since I’m unable to prevent it, I urged her to keep it classy, creative and not sacrifice her integrity.”

Richards also talked about her daughter’s new venture with the outlet and said, “Sami is 18, and this decision wasn’t based on whose house she lives in. All I can do as a parent is guide her and trust her judgment, but she makes her own choices.”

Well, this isn’t the first time the actor’s daughter is hitting the headlines. Earlier last year, Sam made it to the news as she posted on her TikTok and shared that she was “trapped in an abusive household” while living with Richards.

According to reports, Sam moved back in with her mother last month though in February Denise did mention that her relationship with daughter Sam had been “strained” for a while. Looking at the situation now, things seem to be working out better between the mother-daughter duo.

In March, the Wild Things actress gave her daughter an 18th birthday shout-out on Instagram, saying she loved her “unconditionally” and felt “very blessed & grateful” to be her mom. Last month, the pair spent Mother’s Day together.

Richards and Charlie married in 2002, but their relationship began to go downhill before they welcomed their other daughter, 16-year-old Lola Sheen, in 2005. 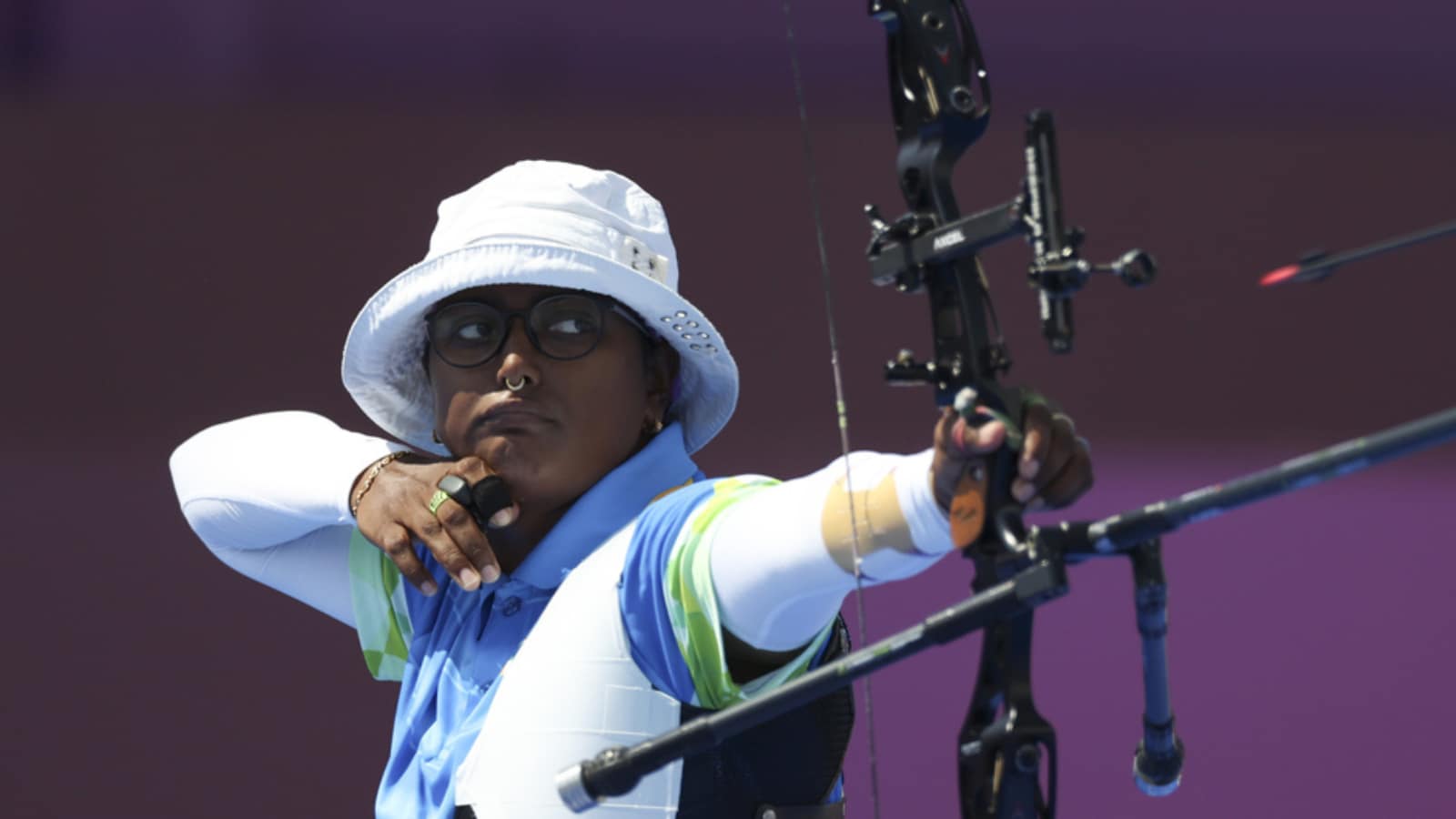 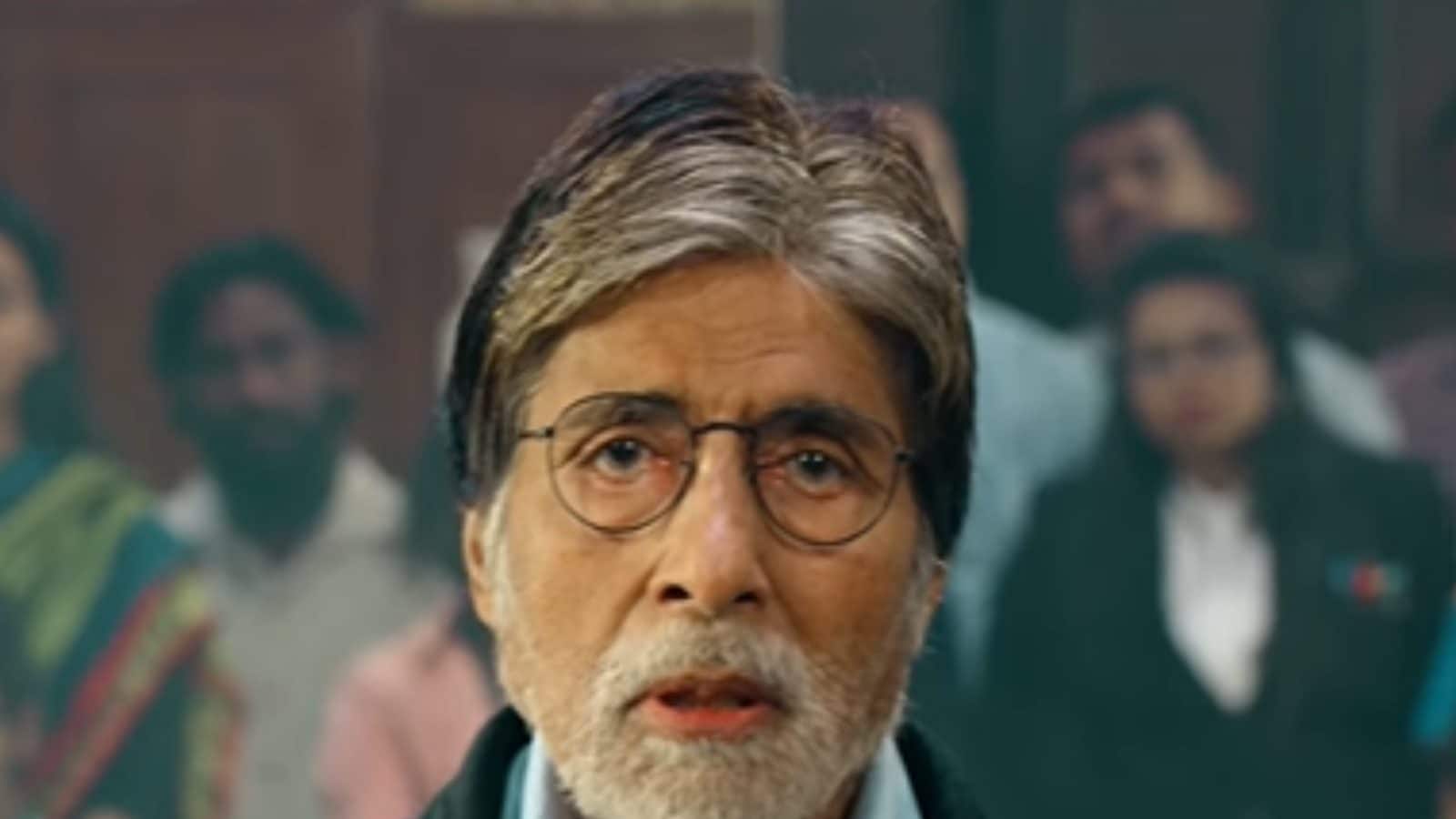 Amitabh Bachchan’s Latest Tweet Leaves His Fans Concerned for His Health; Here’s What He Said

LEI vs IND: Rishabh Pant Rises in West with His Signature Attacking Batting