Charlotte Johnson Wahl, a professional painter and the mother of British Prime Minister Boris Johnson, has died at the age of 79, the Telegraph newspaper reported.

Johnson Wahl passed away “suddenly and peacefully” at a London hospital on Monday, the newspaper said, citing a statement from the family.

Downing Street did not respond to a request for a comment. Representatives of the family could not be immediately reached.

Johnson had described his mother as the “superior authority” in the family during the Conservative Party’s annual conference in 2019.

“I am going to quote that supreme authority in my family – my mother, and by the way for keen students of the divisions in my family on matters of the EU, I want you to know that I have kept the ace up my sleeve – my mother voted ‘leave,'” Johnson said then.

According to the Telegraph, Johnson Wahl was diagnosed with Parkinson’s disease at the age of 40.

“I try to paint every day if I possibly can, though I have to go to the hospital a lot. I still manage to paint, though my arm will suddenly do a movement which is completely unintentional and that almost brings me to tears,” she told the newspaper in an interview in 2008. 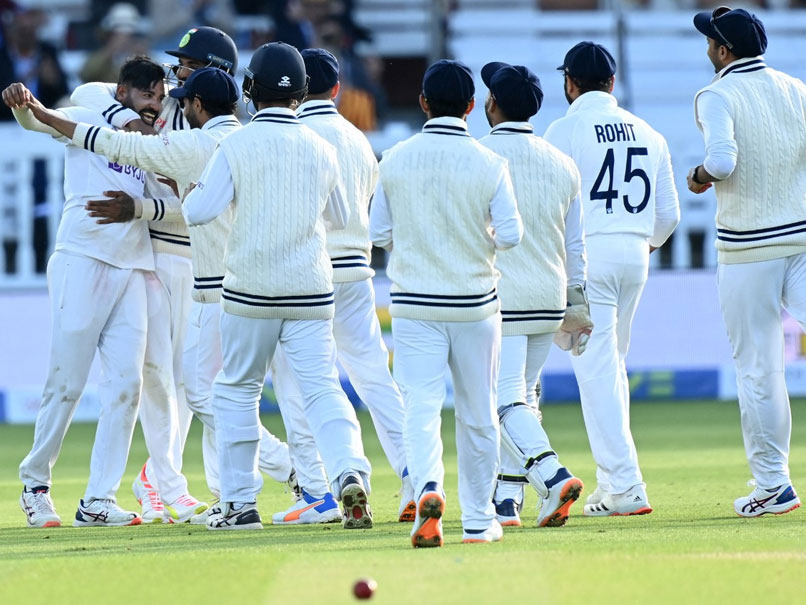 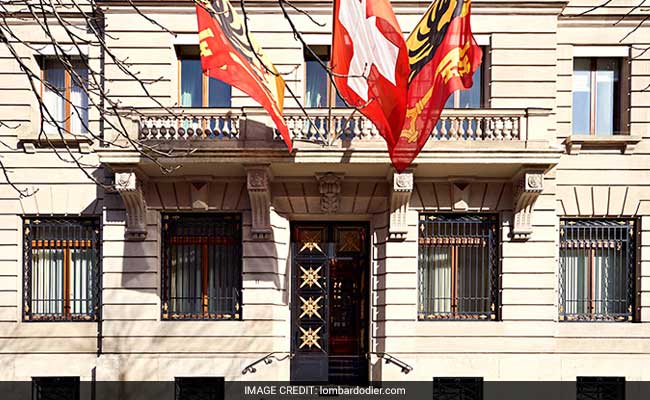 Indians’ Funds In Swiss Banks Rise To Over Rs 20,000 Crore: Here’s How